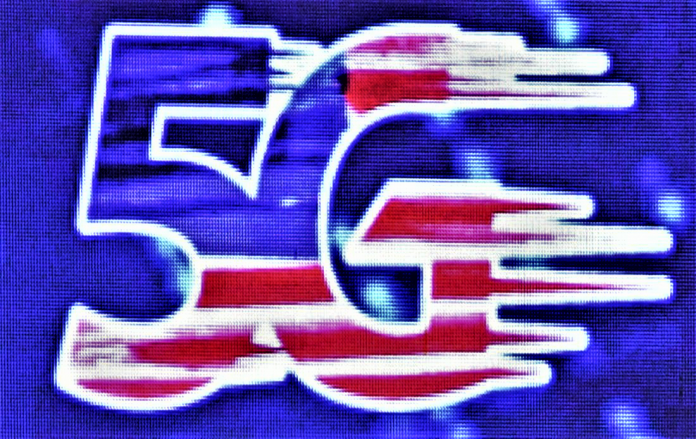 KUALA LUMPUR: The Ministry of Communications and Multimedia today reiterated its commitment to roll-out 5G technology by the end of 2022 or early 2023, with connectivity being one of the government’s top priorities.

Minister Datuk Saifuddin Abdullah said the implementation would be with detailed planning and targets as stated in the National Digital Network Plan (Jendela).

He said the implementation of the 5G network project included availability in terms of connectivity, people’s readiness to receive the network, regulatory and industries’ preparedness.

“In terms of connectivity, it is useless if we have 5G in some areas, when even 4G or others are not available in the rural and interior areas … there ought to be availability of access to avoid the digital divide.

“On the industry accessibility, we expect that 70 percent of 5G deployment will be for the use of industries while the remaining 30 percent will be among the general public,” he said during the question and answer session in the Dewan Rakyat today.

He said this in response to a supplementary question from Natrah Ismail (PH-Sekijang), on whether the 5G network expansion plan would place the country at zero internet access, leaving some people out and not being able to enjoy sustainable, comprehensive, quality and affordable digital connectivity.

Meanwhile, Saifuddin said the 5G demonstration project showed an achievement for example, in the oil and gas industry sector, when robots were used to replace engineers, it could help solve two problems in the industry especially at the offshore platforms in terms of employee safety and increased efficiency.

In addition, he said 5G technology was also beneficial to the tourism sector, citing that tourists from within and outside the country had the opportunity to explore new experiences using virtual reality technology, which provides 360-degree views of tourist destinations and attractions, through live streaming of HD video to VR lens or 360-degree LCD panels.

“Based on the positive feedback, we have decided to extend the implementation period of the 5G demonstration project to Dec 31, 2020.

“The extension coincides with the introduction of Jendela as announced by Prime Minister Tan Sri Muhyiddin last August,” he said in response to Natrah’s original question on the results of the 5G demonstration project and the ministry’s readiness to expand 5G network nationwide.

He said Jendela, aimed at accelerating improvements to coverage and quality of communication services experience would be implemented in phases nationwide with a target to give priority to 4G mobile broadband coverage to 96.9 per cent in populated areas as well as improving broadband mobile speed to 35Mbps by the end of 2022.

In August, Muhyiddin announced Jendela as an effort to improve the digital infrastructure in the country aimed at addressing the rising needs for better quality fixed and mobile broadband coverage due to the Covid-19 pandemic.

Jendela implemented in a bid to improve the country’s digital communications under the 12th Malaysia Plan (2021-2025) will lay the groundwork and prepare the country for the transition to 5G technology. – Bernama

Previous articleBetter internet speed for villagers
Next articleEmergency or state election? Choice belongs to the state