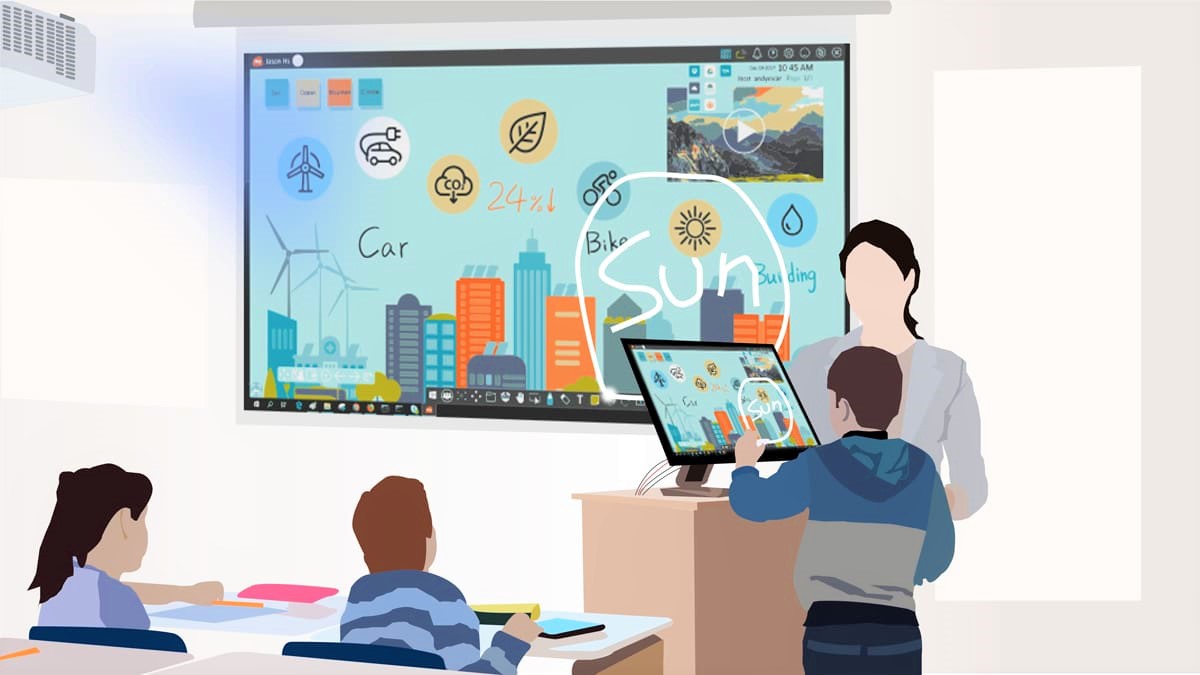 KUALA LUMPUR: The fifth generation (5G) of cellular technology is the key to the revolution in the national education sector, especially in meeting the learning needs of the 21st century and producing a generation capable of facing the challenges of the fourth industrial revolution (4IR).

Without the 5G technology and networks, the development of the digital education sector will be hampered, hence affecting the teaching and learning (PdP) aspects of the future and hindering the generation to grow in line with technology.

In a bid to ensure that Malaysia does not lag behind in producing this new generation, the 5G networks in the country have already been implemented in several areas since the end of last year, a year earlier than previously announced.

Universiti Kebangsaan Malaysia (UKM) Instructional Technologies of the Centre for Teaching and Curriculum Development deputy director Assoc Prof Dr Muhammad Helmi Norman said the 5G technology will not only be a game changer to the education sector, but will also give a more meaningful learning experience to the students.

He said the 5G technology will create a more interesting and interactive environment when the students, teachers and lecturers alike explore all the available technologies, such as virtual reality, augmented reality and artificial intelligence (AI).

In addition, he said teachers and lecturers could also apply new approaches in the PdP sessions by using digital devices, such as iPads connected to 5G, in creating a more immersive future learning environment thus increasing the level of student engagement in the classroom.

“With the right technology, it will bring us closer to the future. We want to create meaningful experiences and long-term memory for students. With 5G, it actually allows us to empower students to become creators beyond the classroom.

“Even just with a smartphone, we are already able to create new ideas. For example, our students can compose music digitally in a short period of time. However, all this will not happen if 5G does not exist. 5G is the basis or fundamental to all these changes,” he said in a recent interview with Bernama.

In this regard, he said the preparation of all parties to embrace the technology was paramount before efforts were made to implement and turn the 5G technology into a norm.

“It is about moving towards high technological learning modalities such as augmented reality and virtual reality. This is something that we need to change, the stigma that everything should remain unchanged (in education).

“For example, students are prohibited from bringing mobile phones and iPad to school. This has to be changed first. Technology has to be accepted in education first,” he said.

Meanwhile, Muhammad Helmi said the 5G technology will also be the driving force in producing graduates and workers with digital skills to work with new technologies, especially in the post-pandemic era.

“The future is very agile, it is about how you redesign your role. You have to know how to handle technology,” he added. – BERNAMA

KUCHING: Sarawak will be improving its facilities especially in terms of road structure in its bid for the Sarawak Delta Geopark (SDGp) area to...

Will ‘one YB, one seat’ work in SUPP’s favour?

KUCHING: The federal government has been urged to provide...

KUCHING: KKB Group is determined to contribute more to...

KUCHING: The federal government is urged to give priority...

MIRI: A total 80 pints of blood were collected...

MIRI: Approximately 20.1 tonnes of trash were hauled up by...