KUCHING: The construction of a 5km walkway from Kg Lalang Tengah to the bridge connecting Gedong and Simunjan will add another attraction to Gedong.

Federal Tourism, Arts and Culture Minister Datuk Seri Nancy Shukri, who visited the area, said the project could be expanded in stages.

“We estimate that construction to be about RM10mil. This area needs to be developed as the tourism potential in Gedong can boost the economy of the residents here, and even the entire population of Batang Sadong.

“The construction is also seen as a high-impact investment because when completed, the fort built as part of the walkway will later become an area for recreational, tourism and cultural activities.”

The project is under the Tourism Development Sub-Committee of the Integrated Regional Samarahan Development Agency (IRSDA).

Nancy, who is also Batang Sadong MP, was accompanied at the site by, among others, Gedong assemblyman Datuk Naroden Majais.

Naroden concurred, saying the project would not only elevate Gedong as a tourism location but would also assist the residents in overcoming the flood problem that has troubled them for years.

“Gedong will have various facilities and infrastructures such as stadiums, community centres as well as jetties, agro-parks and hotels. This will make it an attractive destination to visit.”

He added that the construction of three bridges connecting Gedong to Kota Samarahan, Pangkor, Simunjan, Sebuyau would make access to the city easier, reducing travel time from an hour and a half to 40 minutes. 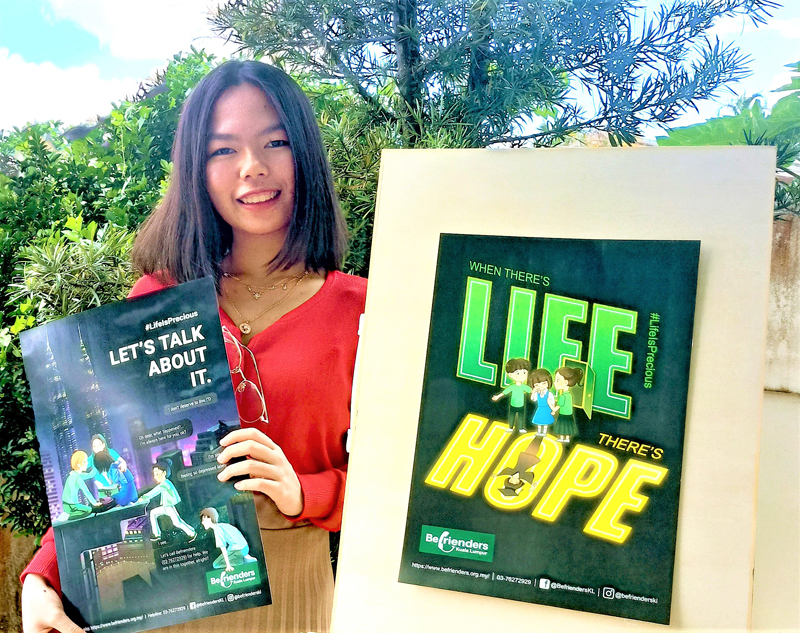