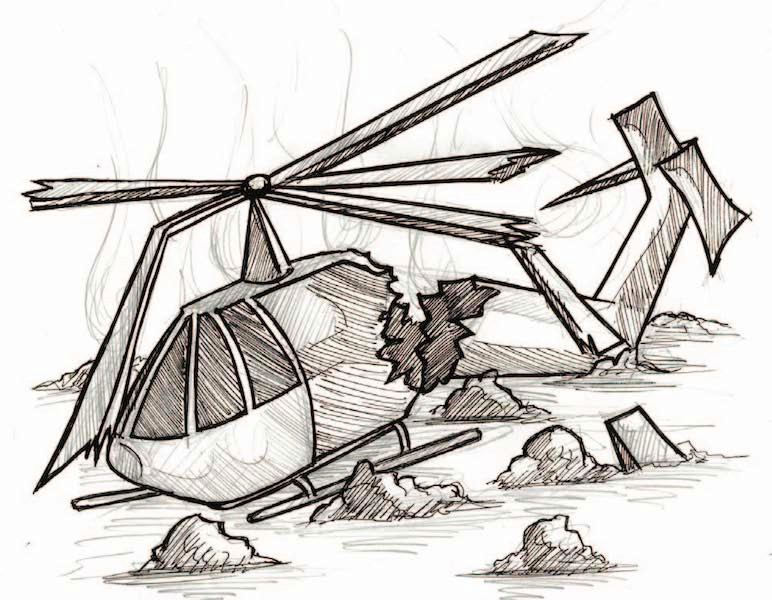 MOSCOW: A private Bell UH-1B helicopter crashed in Logan County located in the US state of West Virginia, killing all six people on board, media reported today.

“The Logan County Commission would like to offer their deepest condolences to the families and friends of the victims of this terrible tragedy.

“Our prayers are with them,” Logan Country Commissioner Diana Barnette was quoted as saying by the broadcaster.

The cause of the helicopter crash has not yet been established.

The incident will be investigated by the National Transportation Safety Board and the FAA, WOWK-TV reported. – BERNAMA