KUCHING: There was an overall decrease of 60 percent in statewide crime rates between January and February this year as compared to the same period in 2020.

Sarawak Police Commissioner Datuk Aidi Ismail noted that the decline in the number of reported crime cases might have a connection with the imposition of the conditional movement control order (CMCO) in the state.

“There may be a connection in terms of the CMCO where inter-district and inter-zone travels are not allowed and this may have a bit of an effect on the crime rate, especially involving properties,” he told a press conference at the state police contingent headquarters today.

He said this year, there were 723 cases reported as compared to last year with 1,766 cases in the same period, thereby showing a reduction of 1,043 cases or a 60 percent equivalent.

Among the highest cases recorded this year were cases involving thefts which made up for 62 percent of the total crime cases in Sarawak, said Aidi.

“In terms of violent crimes, there is a reduction of 104 cases to make a total of 96 cases only (or an equivalent of 50 percent) this year as compared to 200 cases in the same period last year.

“For property crime cases, there is a decrease of 939 cases or 60 percent. There were 1,966 cases recorded last year as compared to this year’s 677 cases,” he added.

Despite the encouraging outcome, he noted that there were some districts which showed additions in local crime rates, albeit just very minor increases.

“There are three districts showing an increase in the crime rate, namely Limbang from six to eight cases, Saratok from 15 cases to 18 cases, and Julau from no cases to one case.

“Although these are small increases, we are still taking this matter very seriously,” he assured. 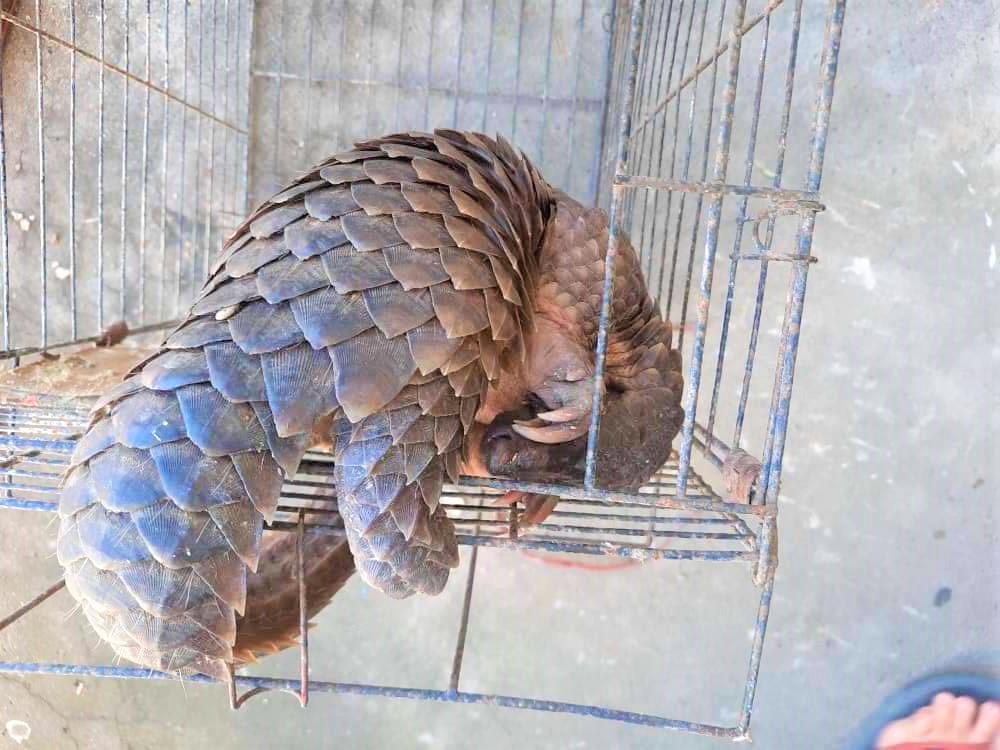 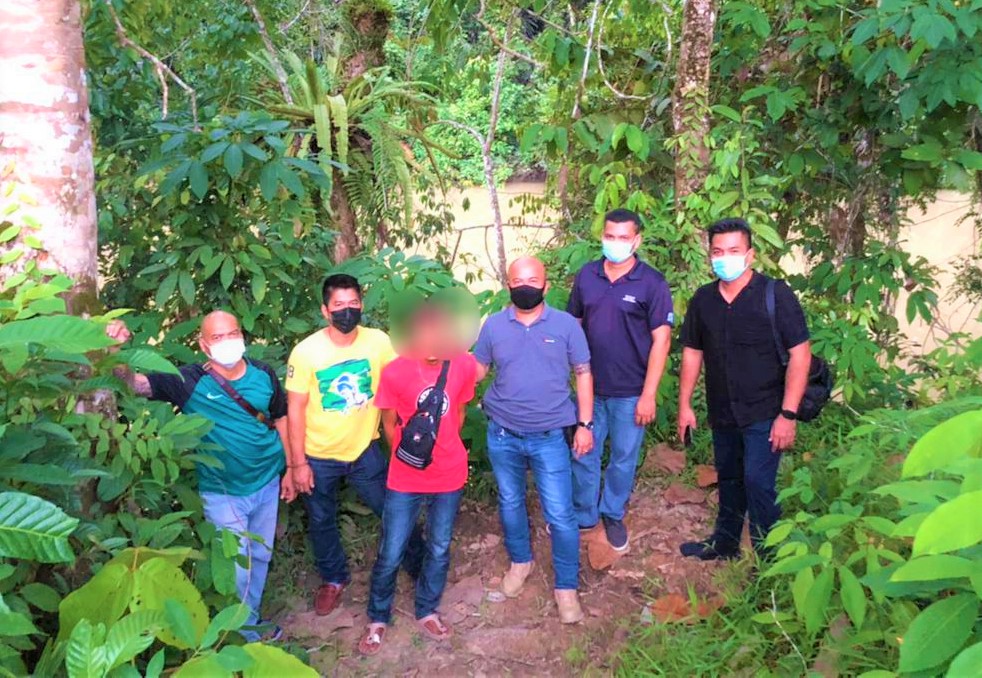