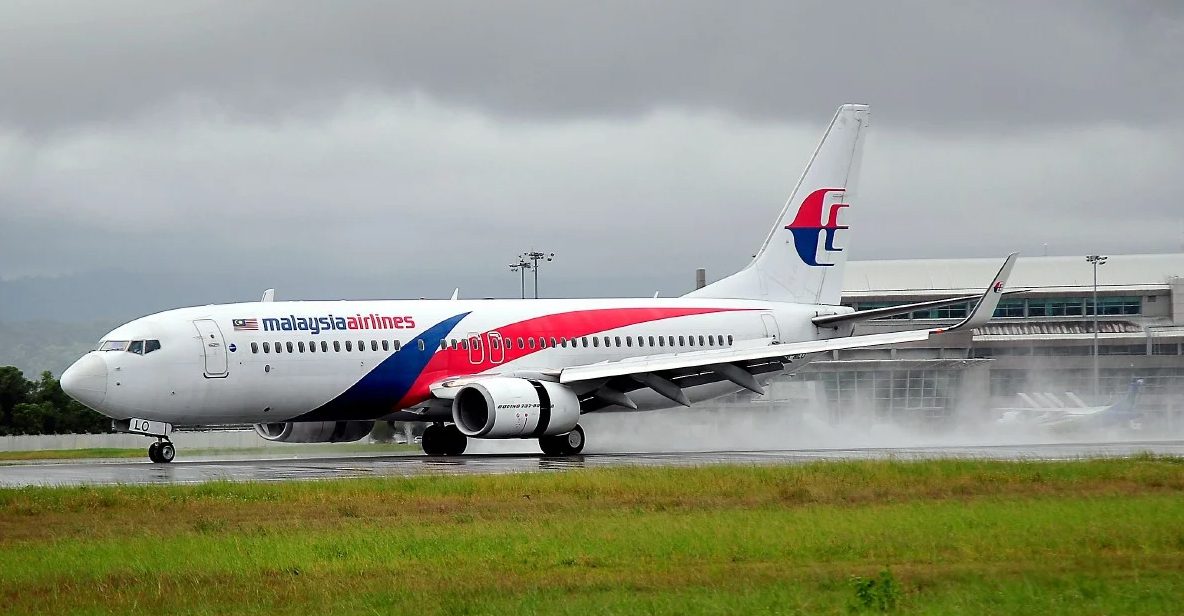 KUALA LUMPUR: Malaysia Airports Holdings Bhd (MAHB) saw 55 out of 89, or 62 per cent of foreign airlines resuming operations at all five international airports in Malaysia since the reopening of international borders on April 1, 2022.

In a statement on Thursday, the airport operator said this had led to the group registering 1.7 million international passenger movements in August 2022 for its Malaysia operations, which is a 7.1 per cent increase from the preceding month.

“Other than the resumption of flights and introduction of new routes, other factors that contributed to the increase were relaxation of visa requirements by Saudi Arabia leading to more umrah flights and easing of travel entry requirements for foreign travellers into Malaysia,” the group said.

For international passenger movements for the group’s Turkiye operations, the group shared that it had also increased by 4.9 per cent to 1.5 million arising from the summer holiday period.

Meanwhile, it noted that domestic passenger movements for Malaysia operations recorded 3.1 million passengers and Istanbul Sabiha Gokcen International Airport (ISG) recorded 1.6 million passengers which are 65.7 per cent and 79.1 per cent of pre-pandemic levels in 2019, respectively.

“All these had contributed to the group’s recovery where total passenger movements for the group stood at 7.9 million passengers with Malaysia at 4.8 million and 3.1 million for ISG, which is the highest passenger volume recorded for the year so far,” it added. — BERNAMA