Transport Minister Datuk Lee Kim Shin, who is also Senadin assemblyman, said the second phase costing RM2 million has also been allocated for the benefit of 396 applicants in the same area.

“Based on the latest survey by Sarawak Energy Bhd (SEB), of the 396 applications, 332 are eligible. Sixty-four are not eligible as the lots/houses are still under construction,” he said.

For Kampung Damai Jaya, a total of 81 houses had their electricity supplies connected.

Lee disclosed this after he visited five houses in the village.

Many rural people including those in squatter colonies have been waiting for years for electricity to be supplied to their houses.

Lee also urged SEB to speed up supply connection for the second phase.

He also hoped that all households can have 24-hour electricity by the middle of the year.

Lee also thanked Sarawak Energy for trying to complete the project this year as it has been delayed due to Covid-19 pandemic. 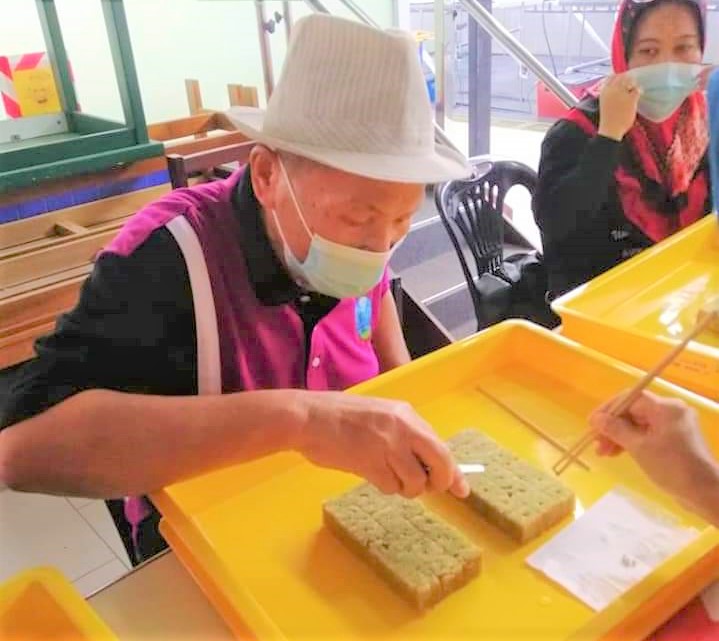 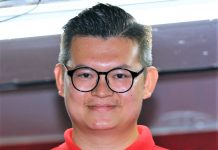