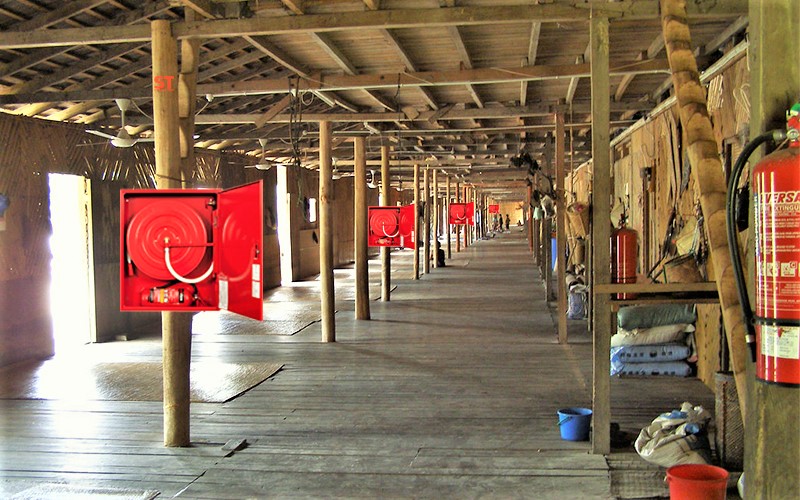 KUALA LUMPUR: A total of 707 fire hydrants have been installed in longhouses in 29 locations out of a total of 34,838 fire hydrants in Sarawak, said Deputy Housing and Local Government (KPKT) Minister Datuk Seri Ismail Abdul Muttalib.

He said according to the Sarawak Buildings Ordinance 1994, longhouses were private residences where it was not compulsory to provide fire safety measures.

“However, because of the government’s concern, the Ministry of Housing and Local Government and the fire department have given priority to fire safety aspects for all.

“The ministry is concerned and has asked for new fire hydrants to be installed throughout the country in 2021, including in longhouses in Sarawak which have pipe water,” he said during the oral answer session in Dewan Rakyat today.

He was replying to a question from Lukanisman Awang Sauni (GPS- Sibuti) on the measures taken by the government to provide fire hydrants and basic fire-fighting apparatus such as hoses as compulsory components in longhouses.

Ismail also said the government through the Fire and Rescue Department had implemented fire prevention measures in longhouses through public awareness programmes such as fire-fighting training, providing mobile firefighting apparatus and pumps with the cooperation of private and non-governmental organisations.

“The benefits of these programmes are seen when four out of 10 fires involving longhouses in 2020 were put out by the residents themselves.

“They used the fire extinguishers provided by the Fire and Rescue Department, saving an estimated RM9.7 million worth of property,” he said. – Bernama