“Of the 718 new cases reported, 54 people exhibited signs and symptoms of Covid-19 infection during screening,” the SDMC added in its statement today.

The committee added that 638 cases were individuals who had been given quarantine orders.

It said the 357th death was that of a 75-year-old local man, originally from the Pakan district, who passed away at the Sarikei Hospital.

The man tested positive for Covid-19 on June 5 and had high blood pressure, heart disease and gout.

The 358th death was of  a 61-year-old local woman, originally from the Sibu district, who died at the Sibu Hospital.

The woman tested positive for Covid-19 on May 27 and had high blood pressure and dyslipidaemia.

The SDMC said that 717 new cases had recovered and had been discharged from hospitals and Quarantine and Low-Risk Treatment Centres (PKRCs) throughout the state.

“This brings the number of recovered and discharged cases thus far to 46,721, or 82.10 percent of the total number of Covid-19 cases in Sarawak,” said the SDMC.

It added 9,709 active cases were being isolated and treated at hospital wards and PKRCs throughout the state.

“A total of 718 new persons under investigation (PUIs) had been reported,” said the committee. 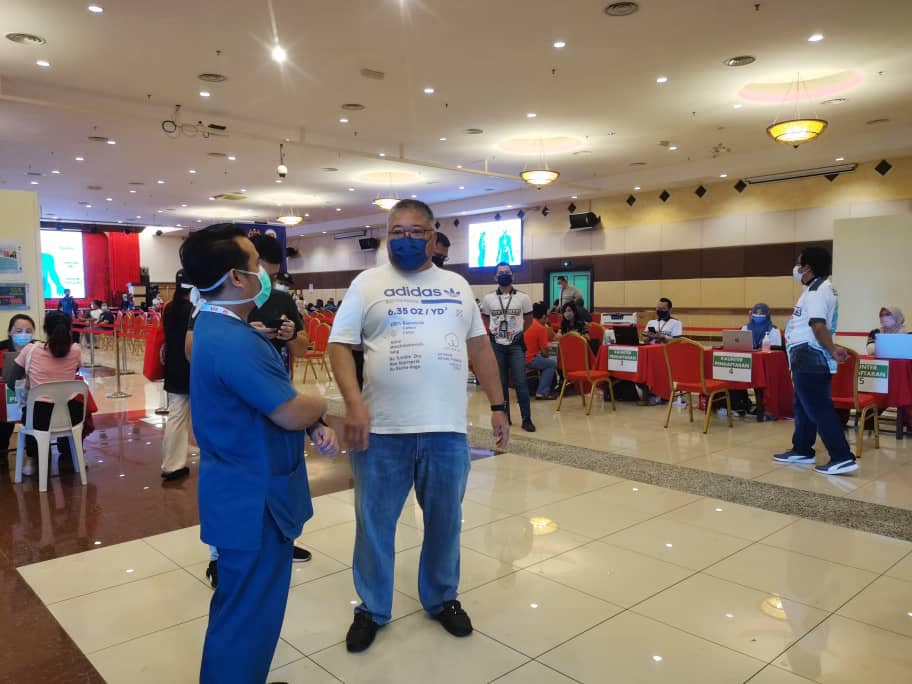