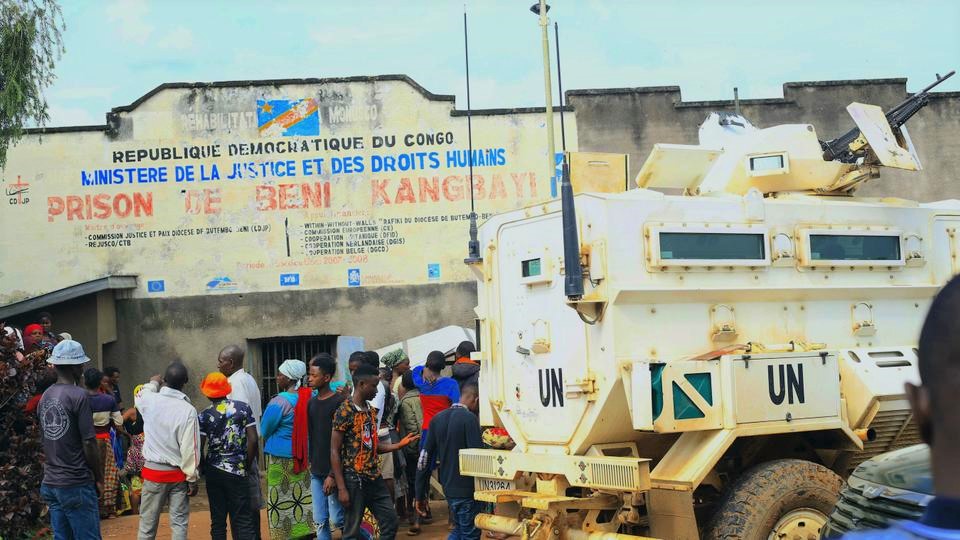 DOUALA, Cameroon: Eight people, including two policemen and a civilian, were killed in an attack by the Allied Democratic Forces (ADF) at the central prison of Kakwangura in Butembo in the Congo, according to an army spokesman.

The ADF is a terror group affiliated with the Daesh-aligned Islamic State in the Central African Province (ISCAP) that has been committing atrocities for years in Congo.

Congolese media reported that in addition to the deaths, 822 prisoners escaped from the facility, compared to the 874 who were registered at the facility Tuesday.

The military intervened with a delay against the enemy who had already broken the prison’s door and evacuated the inmates, according to Mualushayi, who was quoted by Congolese media outlet, Actualite.cd.

He said the terrorists were aware of a transfer plan for the prisoners and the security schedule. – BERNAMA