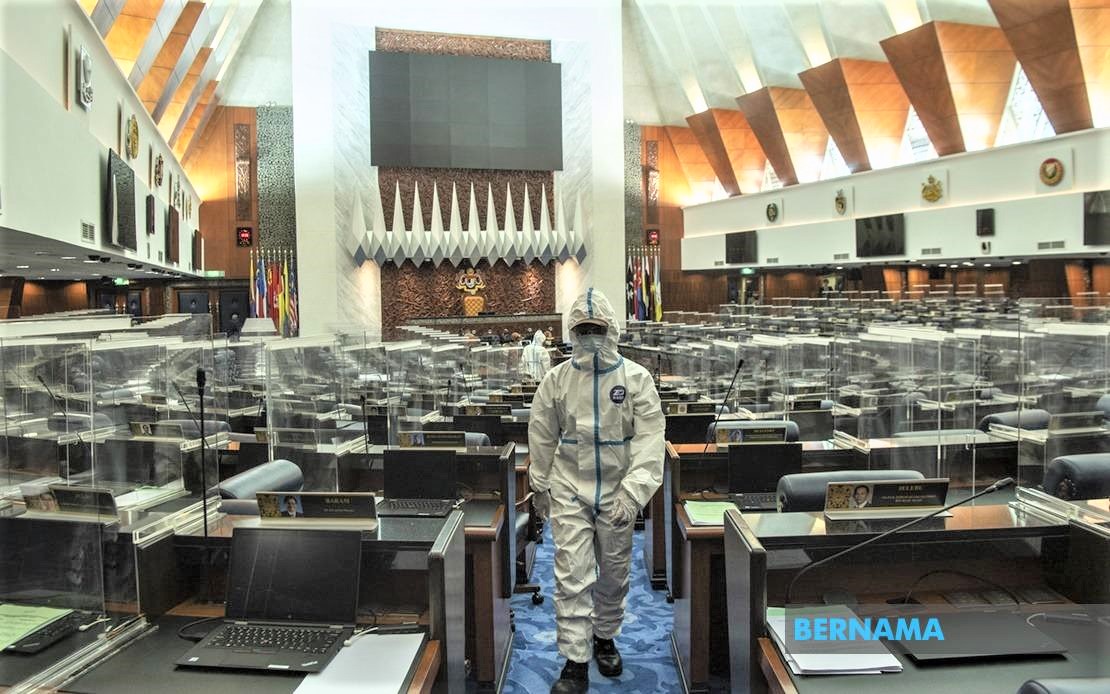 Yesterday, he said 85 positive cases were detected related to the meeting held from July 26 to 29, including 17 cases involving individuals who attended the Dewan Rakyat sitting as well as those who were in close contact with positive cases.

In a statement today, Dr Noor Hisham said the three new cases were related to the Dewan Rakyat sitting, bringing the total number of cases detected during the sitting to 20 cases as of today.

“The three new cases were reported on Aug 7 and had a cycle threshold value or CT value of RT-PCR (Reverse Transcription Polymerase Chain Reaction) between 19.15 to 22.27 (high infectivity rate).

“The Institute for Medical Research (IMR) is conducting whole genomic sequencing and is still awaiting the final results. All of them have mild symptoms and have been fully vaccinated,” he added.

Dr Noor Hisham said investigations were being carried out to identify the cases’ close contacts by relevant District Health Offices.

He said based on investigations, these positive cases had taken precautionary measures by undergoing self-quarantine after returning from the Parliament sitting.

Dr Noor Hisham advised individuals who attended the Parliament sitting to continue to monitor their own health using the MySejahtera mobile application and seek immediate treatment and undergo a Covid-19 screening test if they experience symptoms. – Bernama