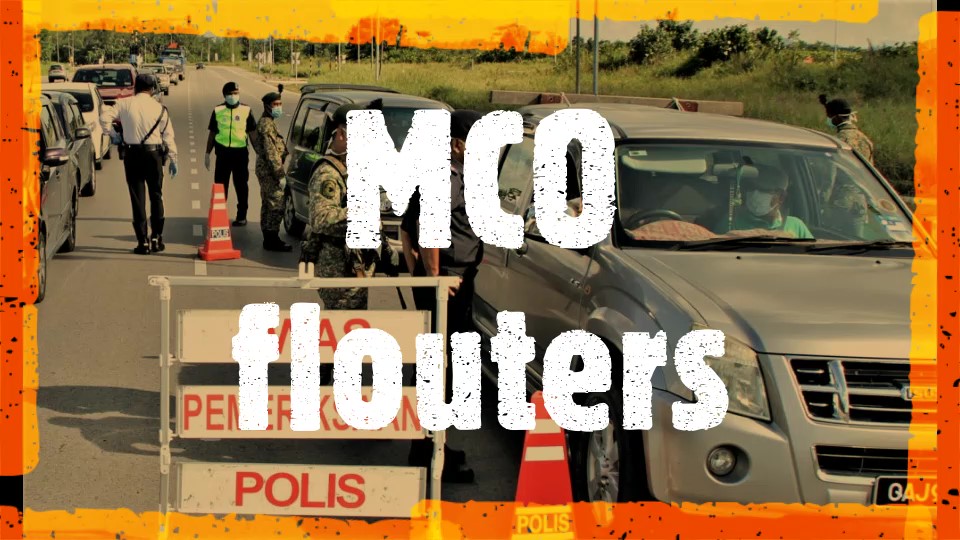 KUCHING: A total of 89 compound notices were issued to the movement control order (MCO) flouters from 8am on Friday to 8am yesterday.

“These violators are given a 14-day period from the compound issued date to make the payment at the Health District Office,” he said in a statement yesterday.

He said police also arrested an MCO flouter each in Kuching, Sibu and Song.

Yesterday, a 25-year-old woman, who refused to cooperate with the police, was arrested in Kuching around 12.45am for violating the MCO.

“She was released on police bail at 5am after her statement was recorded,” he said.

Kuching District Police Chief ACP Awang Din Awang Gani, when contacted, said the woman was arrested by police on her way back to her home after seeing her child at her parents’ house.