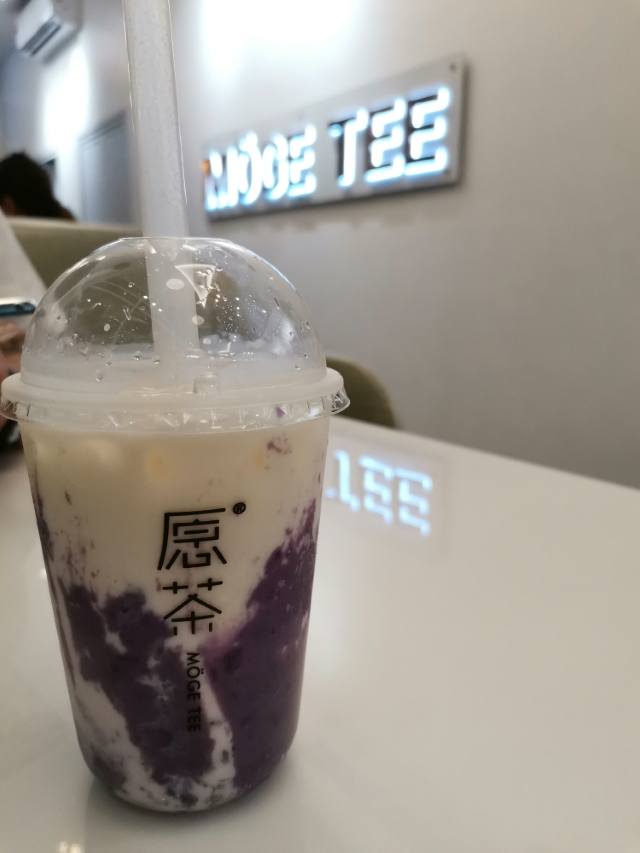 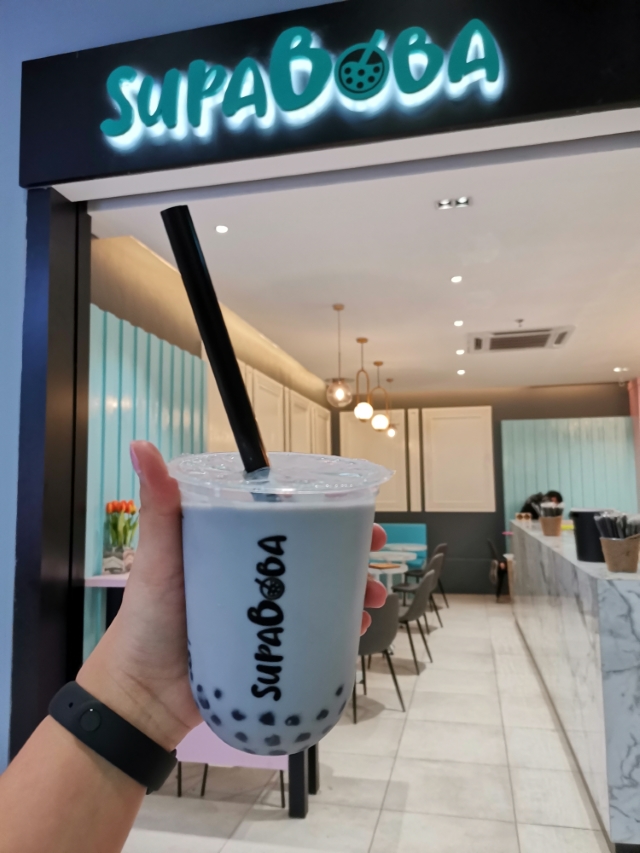 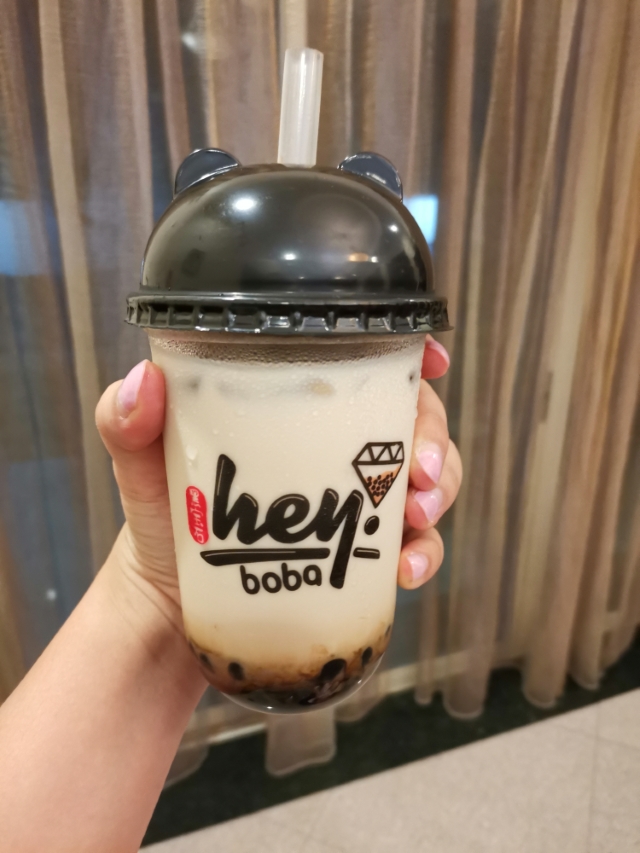 We are at the tail end of the year, and as commercial lots have been budding, boba joints are following suit. The most famous go-to boba locations in Kuching currently would be at the Gala City, Emporium 101, and Saradise — where the sprout of these joints are very obvious.

With many international franchise brands coming in such as The Alley and Xing Fu Tang, the wave of boba is at its peak now as many are flocking these joints. With boba — which originated from Taiwan — mushrooming globally, New Sarawak Tribune approached four boba drinkers on their insight into the beverage’s popularity.

The young entrepreneur described the best bubble milk tea as having the perfect bubble/pearl balls. “It needs to be soft and chewy!” Comparing the boba now and then, Justine said that previously, bubble milk tea used to taste like ‘teh c peng’ with pearls that are not consistent in texture. “Sometimes you would get the soft ones, and when you get the hard ones, it means that it has been refrigerated overnight.”

She recalls her first milk tea at a shop at 2 and 1/2 mile, Kuching that she used to frequent, ”It was basic milk tea and boba pearls. No fancy bottling or brown sugar mess. It was only RM3.50 a cup.”

Justine mentioned that at the current price per cup, it is not worth it. “People actually pay for the ambience and social status it gives them.”

“I think boba tea is just a hype trend among youngsters with the Fear Of Missing Out (FOMO) syndrome. Also, it is easy to set up a business with high-profit margins. I think any drink or food with good branding and insta-worthy curated design would be a hit.”

However, with speciality drinks offered at each joint, Justine said that she likes trying new places and see what is special.

“I always order the house special. I’m sure there is a unique selling point for every outlet to differ themselves from the others.”

When asked how addicted she is to boba, she admitted that she drinks enough of the beverage to qualify as the boba connoisseur. “I can rate each shop based on how diluted their milk tea is and their boba texture.”

Believing that she is addicted to boba, Phyllis drinks an average of one cup per week at her favourite boba joint. She would usually visit a new one if she notices good reviews about the place, “But, if I heard bad reviews, I would avoid going to that new place.”

While sipping her favourite, Phyllis could not recall her first cup of boba, but she said that the pearl/bubble in the milk tea now is so much better compared to before.

As for the price comparison, she opined that the current price for a cup is not worth it. “A cup can easily buy two to three bowls of laksa.” However, it is the sweet milky taste that got her addicted to it. “And the fact that I love tea so much makes me more willing to pay for milk tea.”

When asked whether boba joints would go obsolete like coffee joints, she answered, “I don’t think they will become completely obsolete. Just like the coffee joints here, some will go and some will stay. Survival of the fittest.”

A follower of the trend, Billy ventured newly opened joints to experience the drinks they offer, and the ambience of the place. “To be honest, I don’t spend on it often but it is good to know which location offers the best relaxation to chill alone or with friends.”

He disclosed that his first time drinking bubble milk tea was at Potato Story. “Nowadays, new franchises pop up everywhere like Daboba, MogeTee and such. They are more expensive so I only have them once in a while. These places offer a good atmosphere too.”

Looking forward to Blue Whale Tea, Xing Fu Tang and The Alley, Billy regularly visits GeorgPeck, Potato Story, Macao Imperial Tea and Daboba due to cheap pricing. According to him, the survival of these joints in the future depends on their pricing and market. “Some may survive, some may not.”

Fine with a bubble milk tea at the price of RM 7.90, Billy opined that people visit these trendy locations mainly to upload photos of them on social media.

Rachel shares that although these joints are a stone’s throw away from her house, she is not addicted to it as it is unhealthy and expensive. Downing it at most a cup a week, Rachel remembered her first time having bubble milk tea during her travels to Taiwan when she was nine years old. “There was not much difference. It is the same, just more hyped and people are getting more creative with flavours.”

Nonetheless, Rachel admits she is always curious to try new joints, “It is interesting to try what new places have to offer iån terms of their specialities, whimsical flavours and vibes that they provide.”

When asked whether she thinks that these joints will go obsolete one day, she said yes as she feels this is just a trend going through its phase. “Feels like all these shops are trying too hard to keep up with the times. They forget that people get sick of these things and are constantly on the lookout for something new.”

Speaking of the price, the 24-year-old answered, “With the way the market is these days, it’s the appropriate price. People in Kuching can afford better things nowadays.” However, she believes people will still pay regardless for Instagram purposes — to try to keep up with the hype, or just wanting to chill with their friends over a cup of ‘tea’ in a trendy and popular location.”

Are hand sanitisers the best solution?

The virus that is Coronapalatau

The Lions from St. Joseph