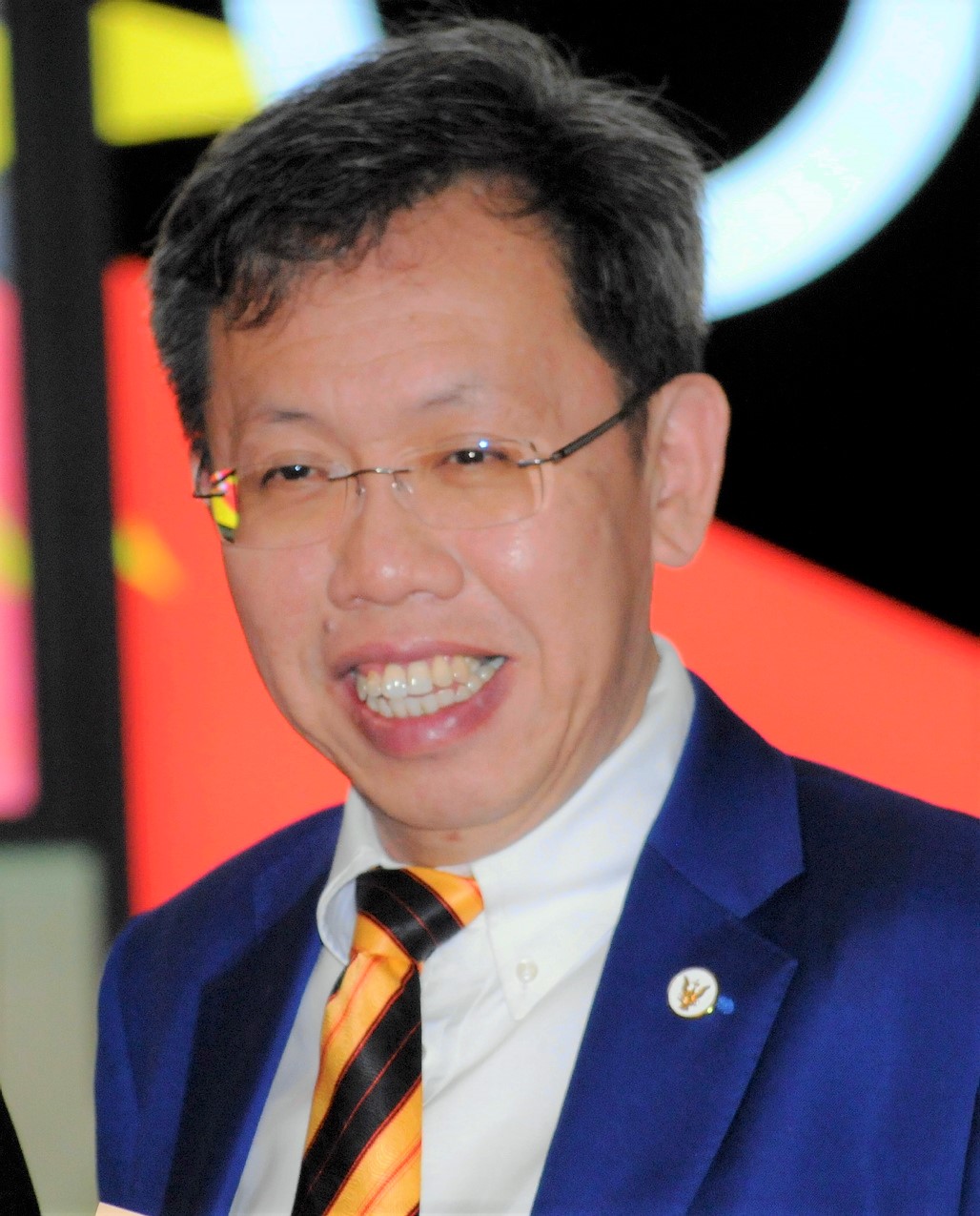 KUCHING: A total of 90 longhouses applied for loans to be used for building and repairing their dwelling units, said Local Government and Housing Minister Datuk Seri Dr Sim Kui Hian.

He said the state government recently deliberated on applications from 15 longhouses for the loan, which involved a total allocation of RM10 million.

“Applications from 90 longhouses have been approved this year and are subject to acceptance. This is the largest number of approved longhouses for the loan since the federal government started the initiative in 2008.

“In 2020, Sarawak government gave its biggest allocation ever with RM50 million on top of the RM10 million from the federal government,” he said in a Facebook post late Thursday evening (July 9).

Dr Sim said, with the allocation each door or unit in the longhouse would receive a RM30,000 interest free loan.

In February, Deputy Chief Minister Datuk Amar Douglas Uggah Embas said the Sarawak government had approved RM50 million to finance the repairs and construction of longhouses for this year.

The federal government has provided the loan since the start of the programme, but Putrajaya decreased the fund from RM50 million in 2016, to RM10 million in 2018, he said. This was despite the yearly increase in the number of applications from longhouse dwellers, he said.