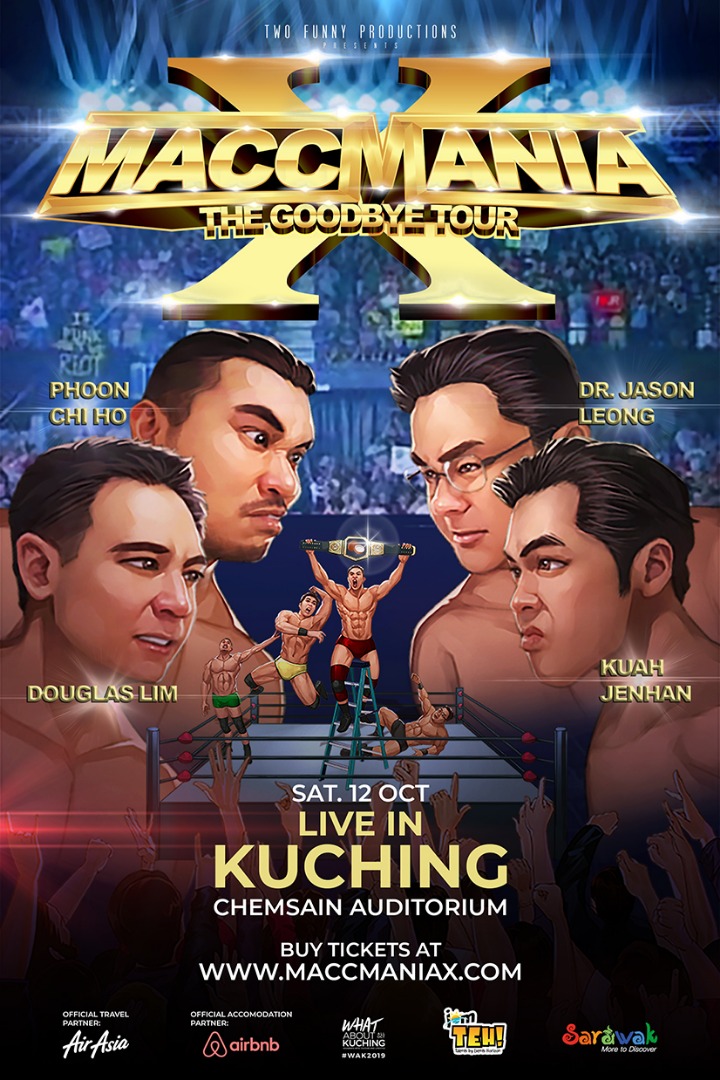 One last tour before going solo

Not the MACC that you’re thinking of, the Malaysian Association of Chinese Comedians (MACC) want to say goodbye to their Sarawakian fans this coming October 12. 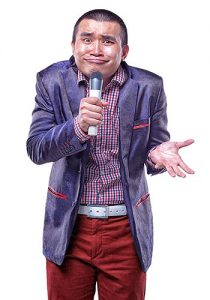 The four had got together under the MACC brand to bring laughters to Malaysians, sharing some observations and song parodies. Their anecdotes are always relatable to the regular Malaysian as their jokes often comprise customs and traditions, everyday-life experiences and such.

The group consist of Douglas Lim, Kuah Jenhan, Phoon Chi Ho, and Dr Jason Leong — the four would perform in English with a tad of Malay, Chinese dialects and others.

Douglas Lim Yew Sin, 43, currently resides in Selangor and he started out as a comic actor in a local sitcom called Kopitiam. “I then ventured into emceeing work which evolved into stand-up comedy. I have performed in showcases nationally and regionally. I was recently featured in the Melbourne International Comedy Festival and did a show in New York.”

The reason he chose to be a comedian was due to his attention seeking personality and also because he was a comedy addict. “I always feel the need to find the funny in everything. I found that comedy have an immediate and positive effect on the audience and I love the feeling of making people laugh and help them forget their problems for a while,” said Douglas. 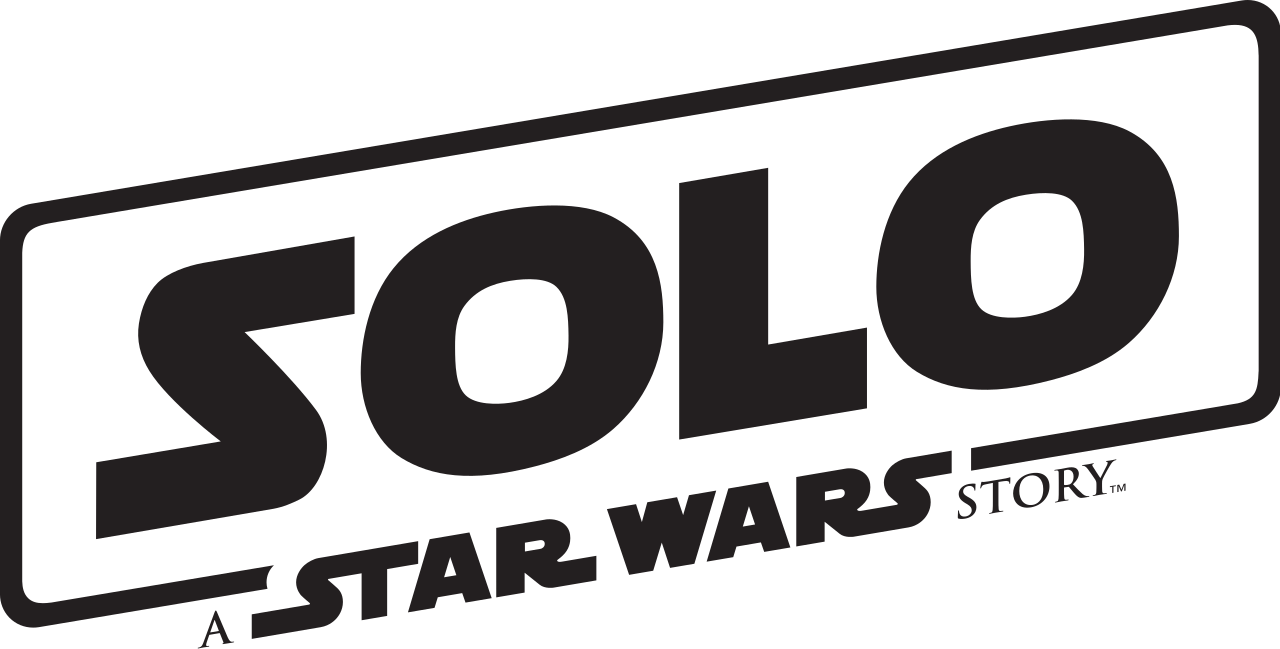 For 35-year-old Phoon Chi Ho, he started his stand-up comedy act in 2006. Previously, Shah Alam’s resident Phoon was in a comedy sketch troupe as a writer. “My friends told me that I should do a solo performance, and back then I didn’t know what I was doing was stand-up comedy. Actually, I still don’t sometimes,” he conceded.

He further shared the reason he pursued his current career, “When I did my first ever paid stand-up comedy gig in 2008, I got paid RM200 for 10 minutes but the crowd was really good and laughed a lot so that got me very inspired.”

On the other hand, 32-year-old Kuah Jenhan admits he has the personality of an introvert. As he enjoys observing people, he also enjoys making his friends laugh back in school.

The Kuala Lumpur-bred Kuah started performing at 18 years old. But it was when he reached the age of 22 that he got into it seriously and never look back. 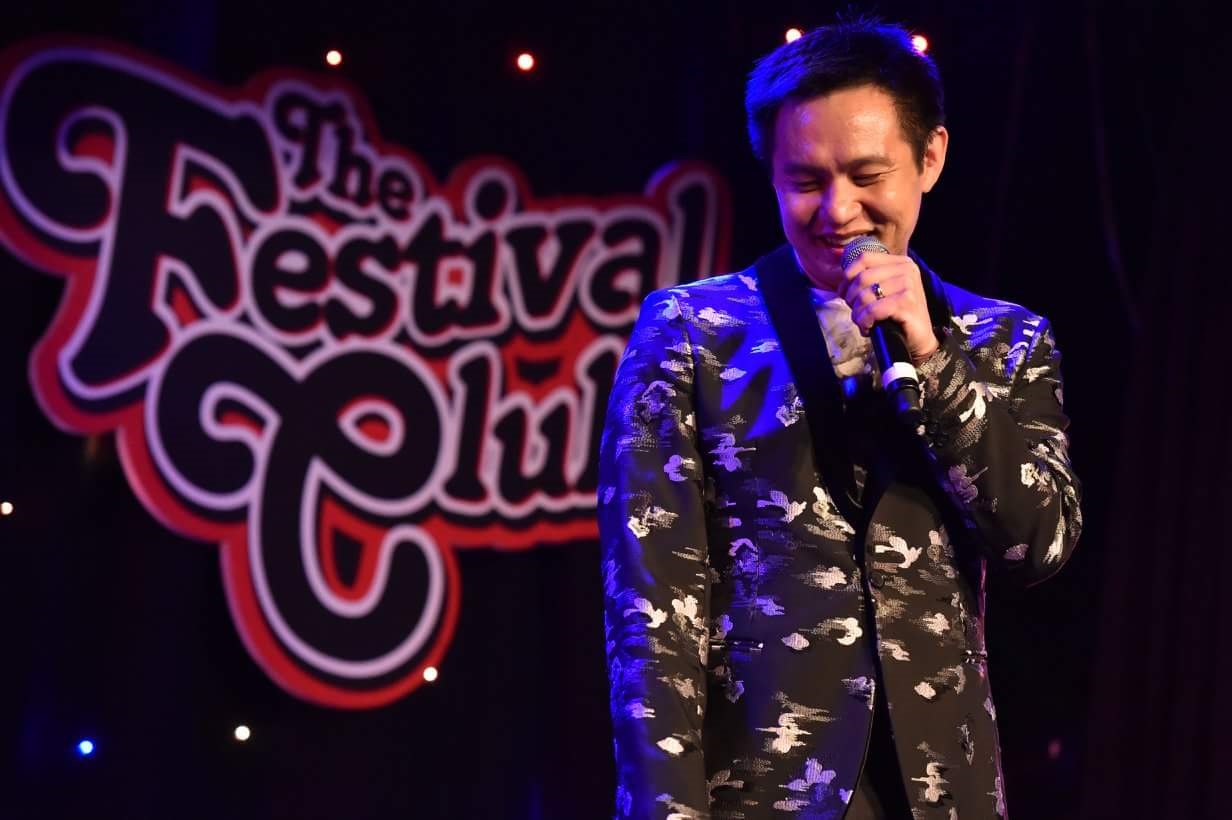 “Apart from performing comedy and writing in Malaysia, I have been to the Melbourne International Comedy Festival for 4 years now, gathering high accolades internationally,” Kuah disclosed.

Lastly, 34-year-old Dr Jason Leong is a part-time doctor and a full-time comedian. For him, 2014 was his groundbreaking year as he successfully

spread his brand of comedy well beyond Malaysian shores.

It was also in that October, Dr Jason Leong performed in what he fondly remembers as ‘the best night of my life’ as the opening act for Harith Iskander’s ‘To Know Malaysia is To Laugh Malaysia’ in front of 9,000 people at the sold-out Stadium Putra, Bukit Jalil.

Honing his craft since 2010, Dr Jason’s inspiration in becoming a comedian was due to his funny nature as a young boy. Loving jokes and telling them, it extended to becoming part of his interest and hobbies.

Happening on October 12, 8.30pm at the Chemsain Auditorium, Kuching, the ‘Goodbye Tour’ is the last tour before the boys pursue their solo careers. The tour consists of countries such as Australia, Hong Kong and Malaysia, with Kuala Lumpur being the last stop.

Managed by Jom TEH! (Talents by Events Horizon) in Kuching, Sarawak, co-founder Joachim Then recalled their first show in 2015 in Kuching as a memorable moment. “They did not know what to expect, we are not sure what we are delivering as well, but towards the end of the night, the quartet thanked the the audience by saying, ‘you guys are the warmest and loudest we ever have’. That comment still brings me goosebumps till this very day.”

Jom TEH! is a sister-brand under a local event management company, Events Horizon. “We started to have this brand under quite a straight forward motive in our head — we want comedy shows like what our fellow Malaysian have over in the West, but no one is doing it here, so why not us? Hence we started the brand EHLL (Events Horizon Laugh Leh!). After two years down the road, we wanted to venture into other forms of talents as well, hence the re-brand to Jom TEH!”