Our trip to France has brought us from Paris to Tours to Bordeaux. Each city has their own beauty and attractiveness. Paris have the Eiffel Tower, Arc de Triumph, Notre-Dame Cathedral, and Louvre museum among others. Tours has the beautiful and vibrant old city centered around Place Plumereau where some of the buildings are hundreds of years old. Bordeaux is famous for Bordeaux wines and there are hundreds of vineyards with Chateau.

Continuing on our journey, our next stop is Toulouse. The city is the fourth largest city in France with about 500,000 inhabitants. It is also known as the “Pink City” due to the use of terracotta bricks in many of its buildings. Toulouse is also where the famous European Airbus is assembled.

The focus point in Toulouse is Place du Capitole (Capital Place). This is where most big hotels, theatres, shopping centre, arts and social events are organised. There are also many restaurants and street cafés here. It is always full of people and very vibrant. So, we spent quite a lot of time in areas around Place du Capitole.

While there, I found out that the lower end workers in Toulouse and France in general are marginalised. Their salaries are as low as €1200 for a general worker in hotel or departmental store. Given that a typical meal in a fast-food chain or roadside café cost around €10, €1200 a month does not go very far. Accommodation here is also expensive as even the cheapest hotel costs €50 per night.

It took us about five hours to reach Marseille from Toulouse. Marseille is the furthest city in south of France, facing the Mediterranean Sea. It was first discovered by the Greeks in 600BC. After so many years and many influxes of immigrants, Marseille has a very cosmopolitan population — a mixture of people of all races and from different parts of the world, especially countries surrounding the Mediterranean Sea. Interestingly, they all speak French.

Activities here cantered around the sea. Marseille is one of the most important ports of France. It is also the second largest city in the country.

Actually, this is my second visit to Marseille. I first came here in the early 1990’s. I remember vividly the area around the old port which was very vibrant and full of activities. So, I went there early in the morning on my second day in Marseille. I was not disappointed. There were fisherman, fishmongers, cruise boats, yachts, tourists, and other hawkers etc in the vast area of the old port.

We went back to our hotel to take a rest, then went out again around noon for lunch. To my surprise, most of the shops including the many café, restaurants and other shops were closed. Marseille has a huge Muslim community and many live around Porte D’Aix to Centre Ville (Town Centre), so most shops are closed for Friday prayer.

We went to Lyon on a weekend and like many other places, people living in cities tend to travel to the outside city for the long weekend. France is no exception.

Bus and train tickets tend to be more expensive, sometimes more than 50 percent extra over weekend. The 350km journey from Marseille to Lyon took more than five and half hours because of a massive traffic jam.

We arrived at our destination just before 6pm. A young man brought us to our hotel about one kilometre from the bus station. We are thankful for that — a very kind gesture from a Frenchman.

We wasted no time and went out to see the beautiful city, especially the Vieux Lyon — Old Lyon. The city of Lyon is more than 2000 years old. There are a lot of Roman amphitheatres, medieval and Renaissance architectures to explore.

Early on Saturday, I set up to visit places of interest in Lyon. First on my list is Notre Dame de Fourviere, high on the hill (130 meters) across the Saone river. It was steep but I managed to make it to the top. I was rewarded with the sight of a 2000-year-old Roman amphitheatre, which is still functional.

The view across Saone river from the old town is spectacular especially early in the morning when the sun is at its brightest.

Later in the afternoon, I went back to the old town again with Judy. But it was a disappointment, almost all shops with the exception of Starbucks and McDonalds were closed. They will remain closed till Monday afternoon after 2pm. We were quite surprised that they have such a long weekend. In comparison, Malaysian shopping malls open every day from 10am to 10pm and the shops that close early will be heavily penalised.

Our next journey was a 200km trip to Dijon, a city to the north of Lyon. As we went to the city on a Monday, which is a working day, the traffic was light and comparatively the ride was much cheaper at €14 for 2pax compared to €72 for 2pax from Marseille to Lyon.

From my personal observation, in France and I assume in other EU countries, bus/train drivers are not exclusively for males only. There are many female bus drivers which are equally well-trained and professional.

Dijon is also an ancient city and their old town is a tourist magnate, attracting drove of visitors from far and near.

William Gate, right before the old city, act as an entrance. It was mirrored after the Arc de Triumph of Paris. We had a quick tour of the old city and again some of the buildings were built more than a millennium ago. We had dinner at a Chinese restaurant at the old city and was utterly disappointed. The food was much below our expectations and very pricey (RM150) for 2 unpalatable dishes. Lesson learned: never patronise a restaurant that is empty. There must be reasons why locals never come. Remember this!

In the morning as we went back to the old city, we were pleasantly surprised by the large number of people. There is a “pasar pagi” around the market area. On Tuesdays and Fridays, a lot of people came for the open market. Indeed, food stalls and other goods sold at the market were cheaper than in the shops. There were also antiques and collectibles sold at the market.

As Dijon is an old city, over the hundreds of years, many monuments such as cathedrals, theatres, Government buildings, churches were built. It is very vibrant and full of visitors especially in the destinated shopping areas.

Nancy is located in the northeast of France. It is also a wine growing city like Bordeaux, but the wine produced here cannot be called champagne. In France, both the drinkers, the wine producers and the regulatory authorities are very particular on labelling.

Nancy itself is a very beautiful city and I was surprised that the city has just over 100,000 people. It is also somewhat of a medieval old town with many churches, cathedral, opera houses, theatres and also the magnificent Place Stanislas, the main attraction that is always crowded with locals and tourists.

Moving on, we then decided to visit Reims which took us two and a half hours to reach from Nancy. Reims is the unofficial capital of the champagne wine growing region.

Reims, like many other French cities, is a very ancient city dating back more than 2000 years. The city is very vibrant and apparently very rich in history with many beautiful churches, opera houses, theatres, parks etc.

Reim’s Notre Dame Cathedral was much favoured by the kings of the olden days. It is here that the kings of France coronation ceremony have taken place for hundreds of years.

As we were in the land of champagne, we took the opportunity to have a go at a steak and champagne dinner. It was also to celebrate my beloved wife’s birthday. And with that we concluded our journey after spending three weeks in France. 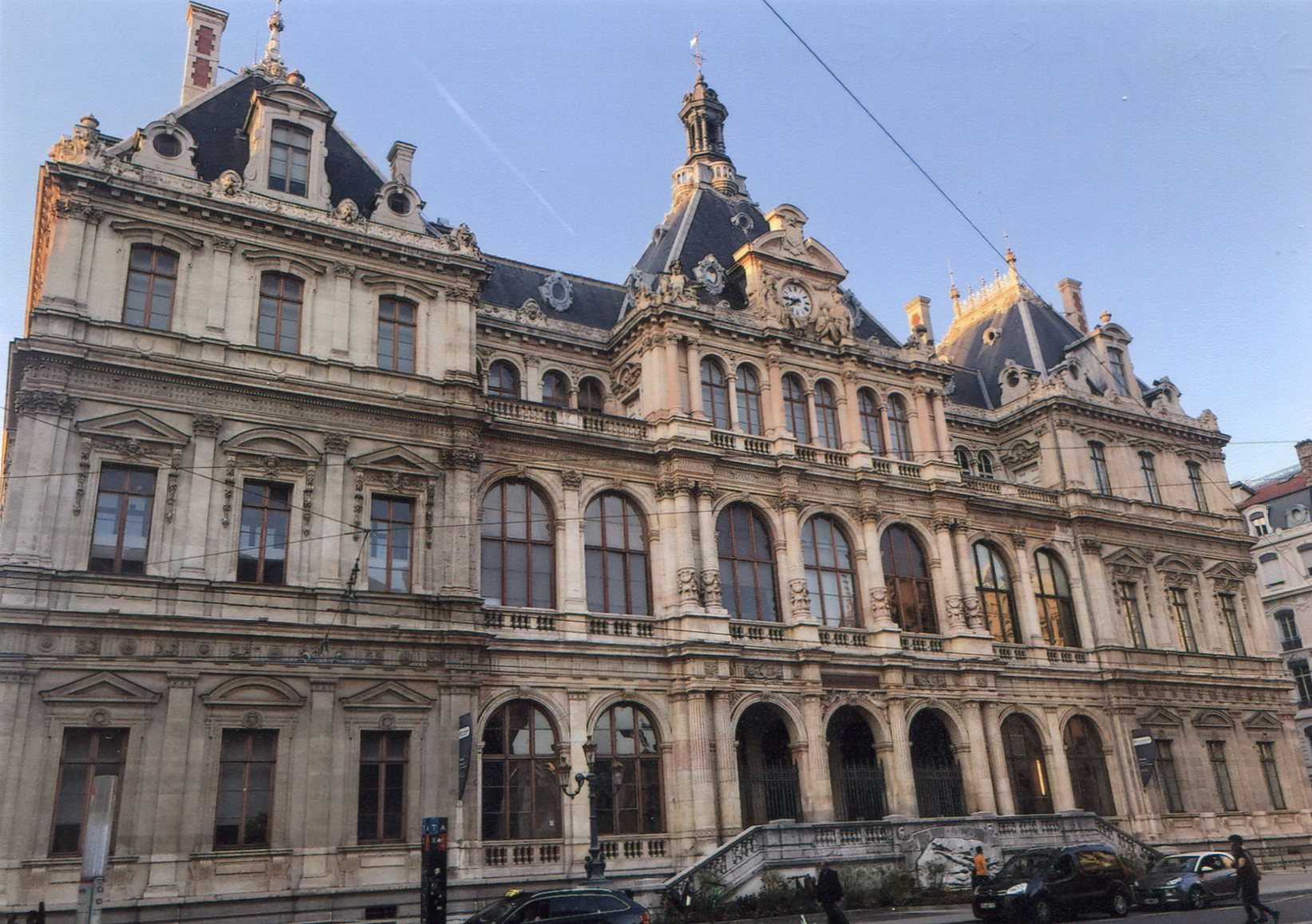 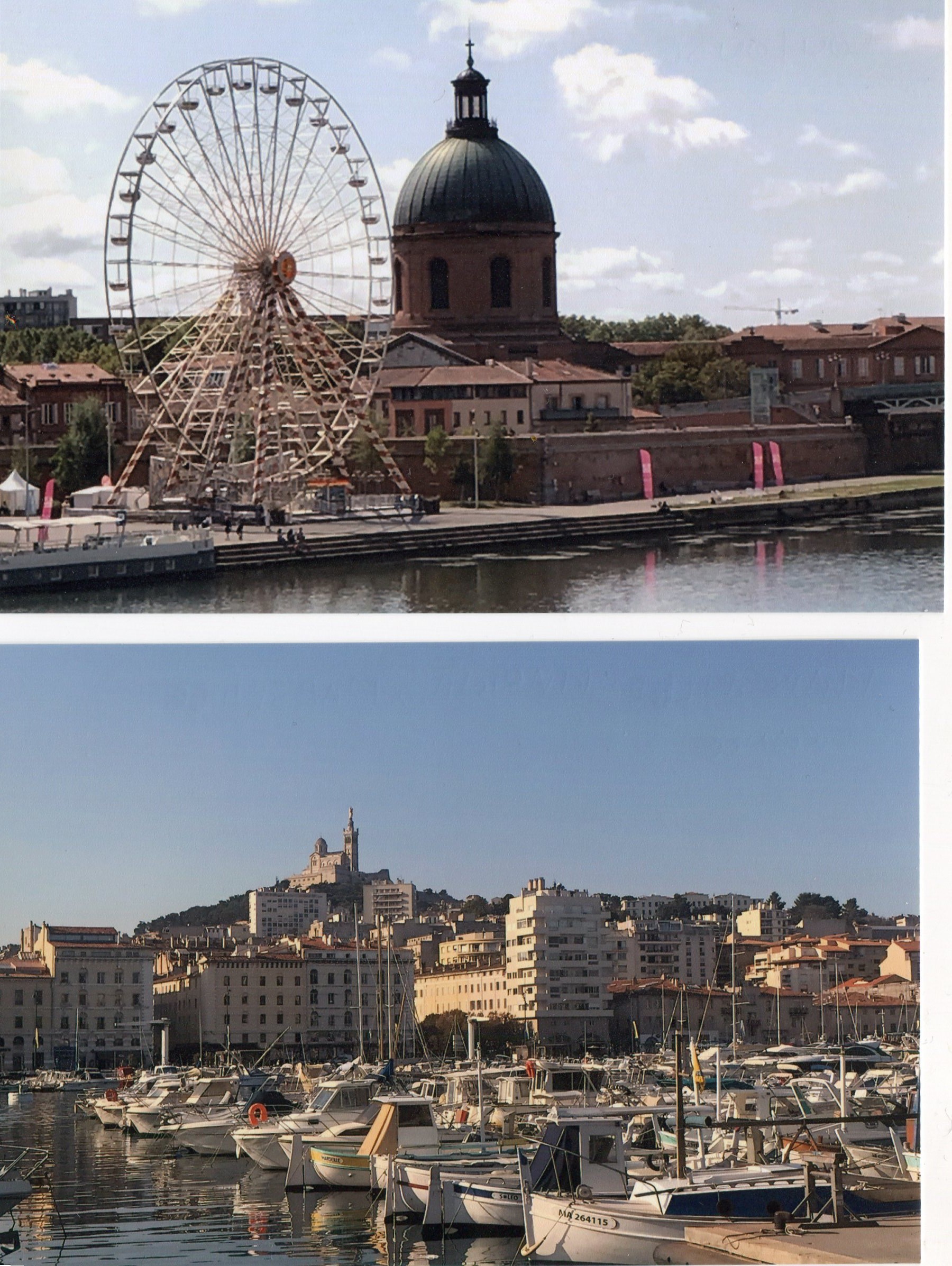 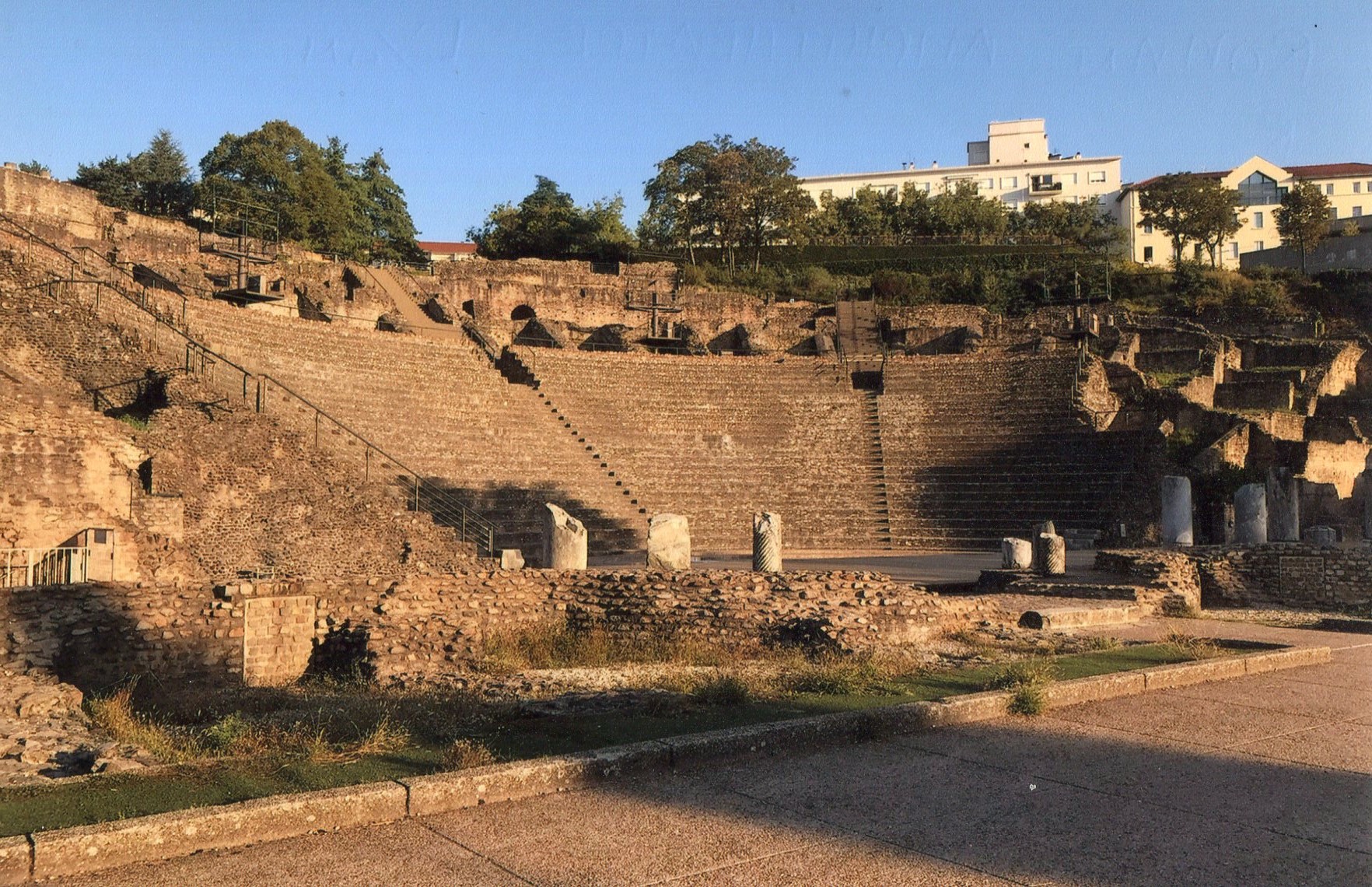 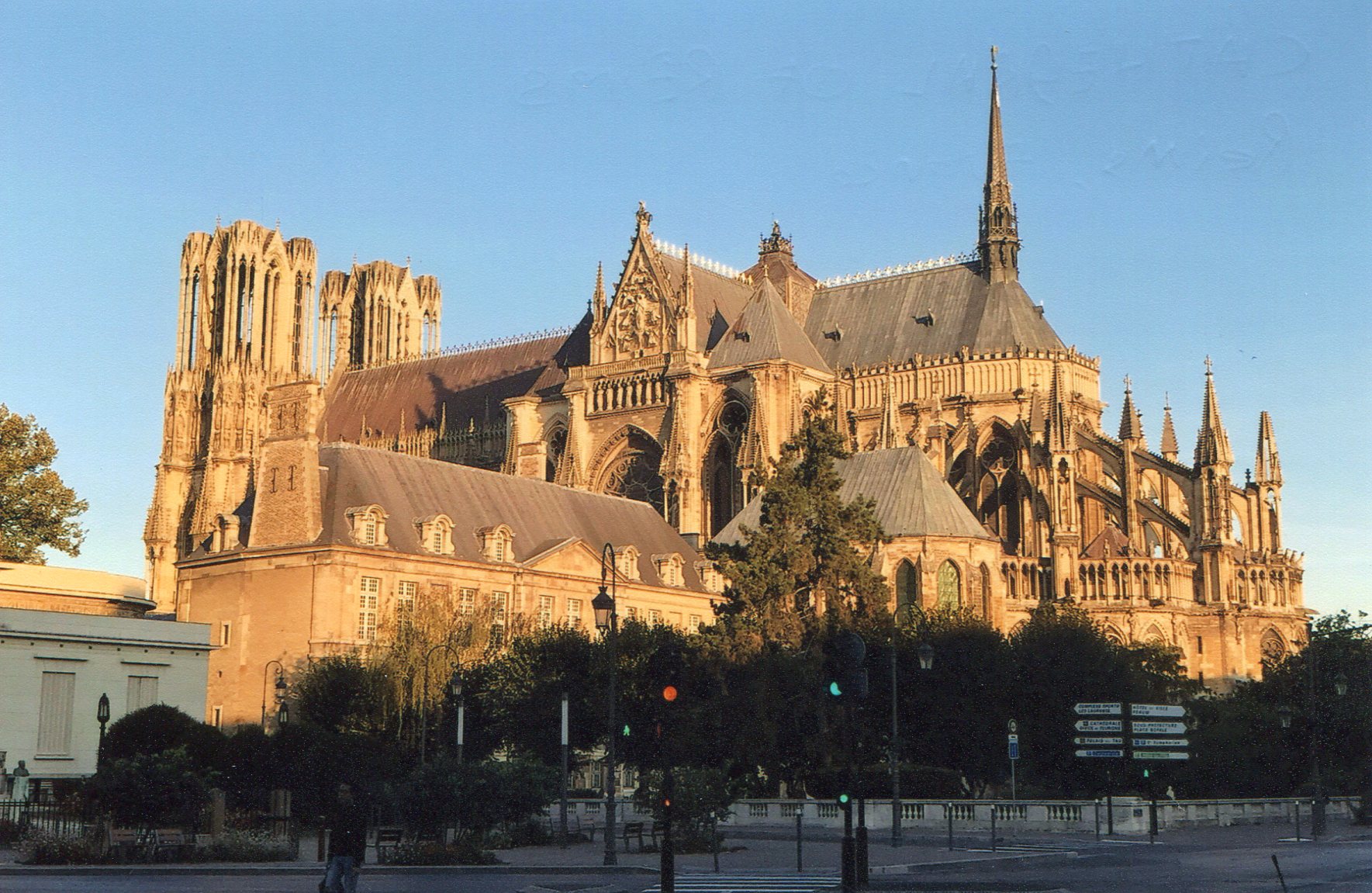 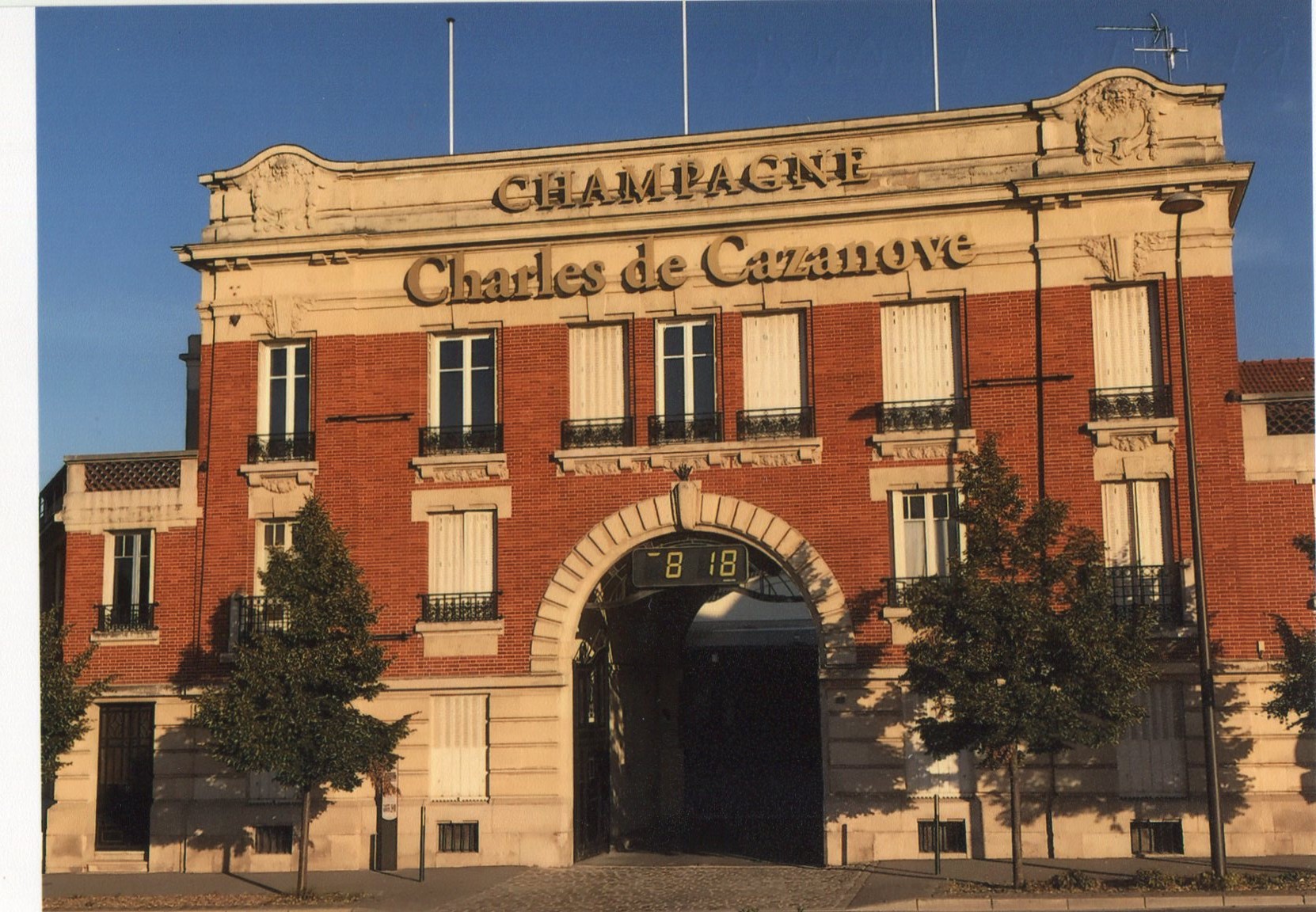 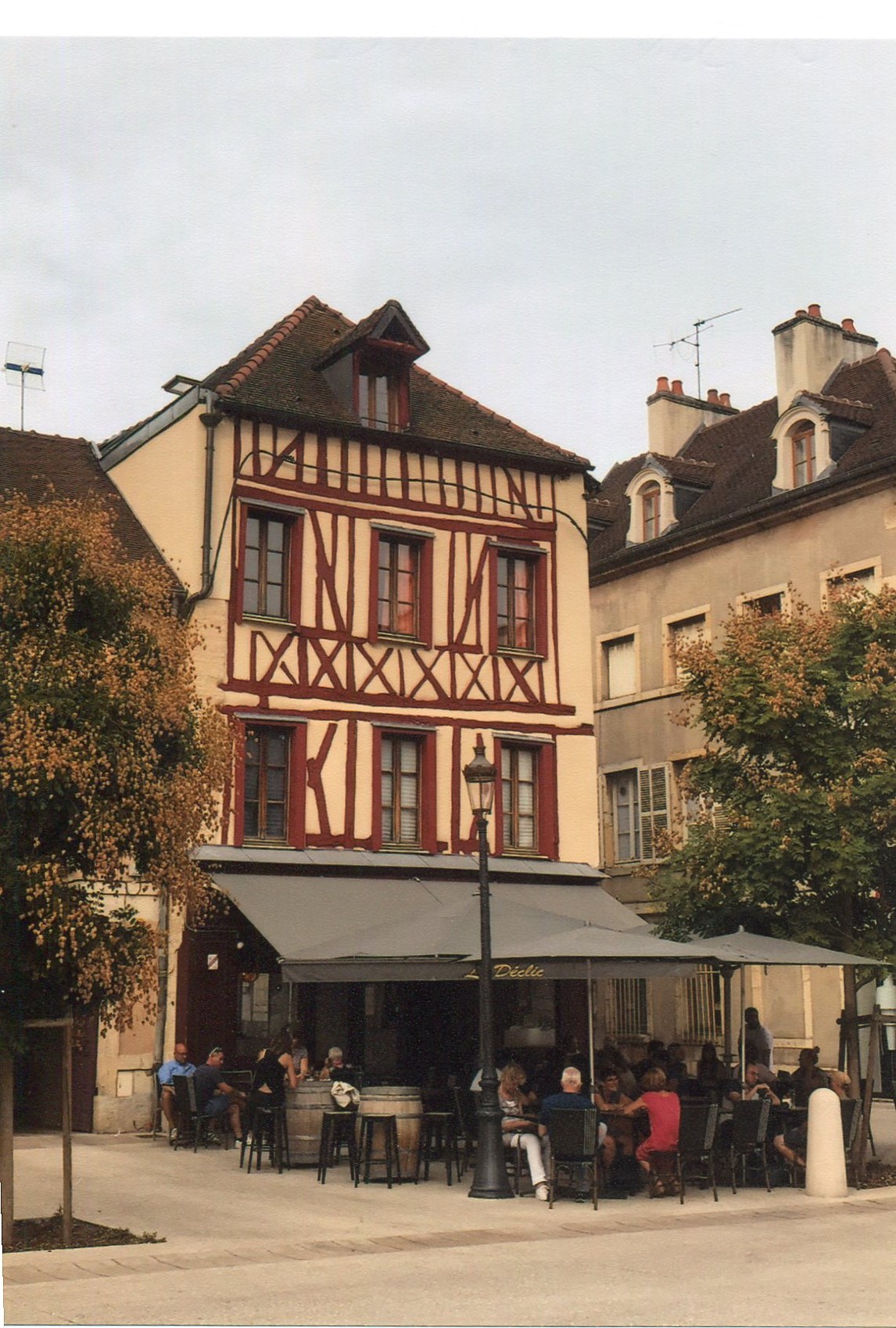 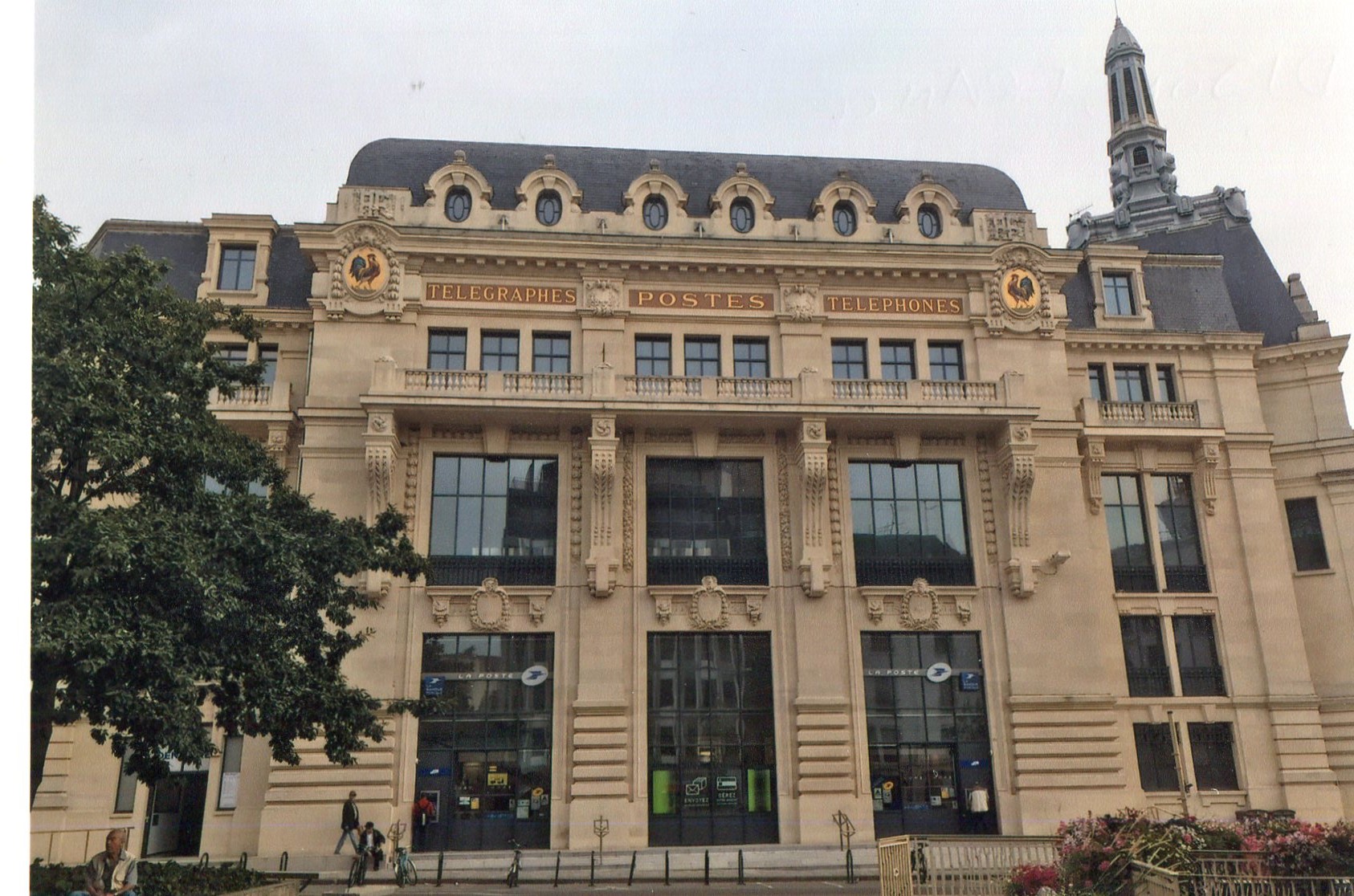 A must read for aspiring and seasoned journalists