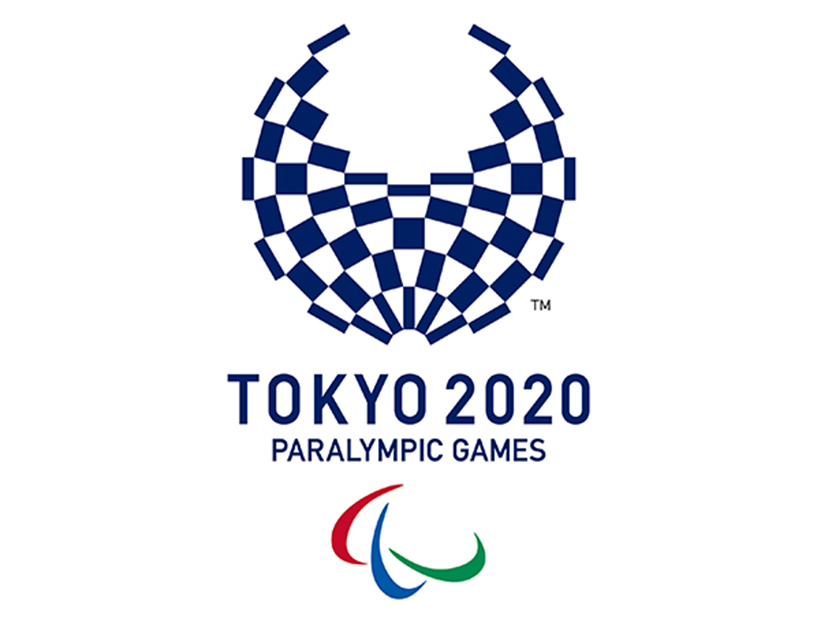 KUALA LUMPUR: With just 99 more days to go until the Tokyo Paralympic Games, it seems like the para-athletes cannot wait to release the scream stuck in their throats when they compete in Japan, in August.

In a special video of the 100-day countdown to Tokyo posted by the Paralympic Games on YouTube last night, it proved that the postponement of the Games from last year due to Covid-19 pandemic did not dampen the spirit of para-athletes around the world as they work their fingers to the bone by doing tough training regimes ahead of the biggest multi-sports event for them.

The video which also featured clips of some beautiful moments that were captured in the past games was narrated by Irish Paralympic swimming medallist, Ellen Keane.

“Things didn’t go as planned but we had to reinvent ourselves, it was a very difficult year for everyone.

“Sometimes it was hard to find motivation, sometimes determination wasn’t enough but our dreams remained alive and we came back stronger. It’s almost time to come together as one to celebrate human potential,” said Ellen in the one minute and 34 seconds video.

Meanwhile, International Paralympic Committee (IPC) president Andrew Parsons in an article on the paralympic.org website described the Tokyo Paralympic Games as “the most important in our history” as they will tackle inequalities experienced by people with disabilities that the Covid-19 pandemic had exposed and amplified.

Parsons expressed that the Paralympic Games is the only event in humanity that puts persons with disabilities at the centre stage.

“It’s the moment we can give the world’s billion people with a disability a voice in a moment where they most need to be heard because they have been left behind during a crisis.

“I believe the Paralympics are a platform to bring disability to the heart of inclusion discussion. This is why the games are so important and we should make every effort to celebrate them,” he said.

In terms of qualification, Parsons informed that over 3,000 slots were already allocated so far and that the allocation will increase soon as they still have more competitions in different sports ahead of the Tokyo Paralympic Games, which is slated to be held from Aug 24-Sept 5. – Bernama 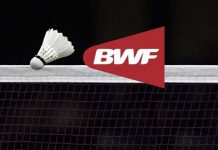 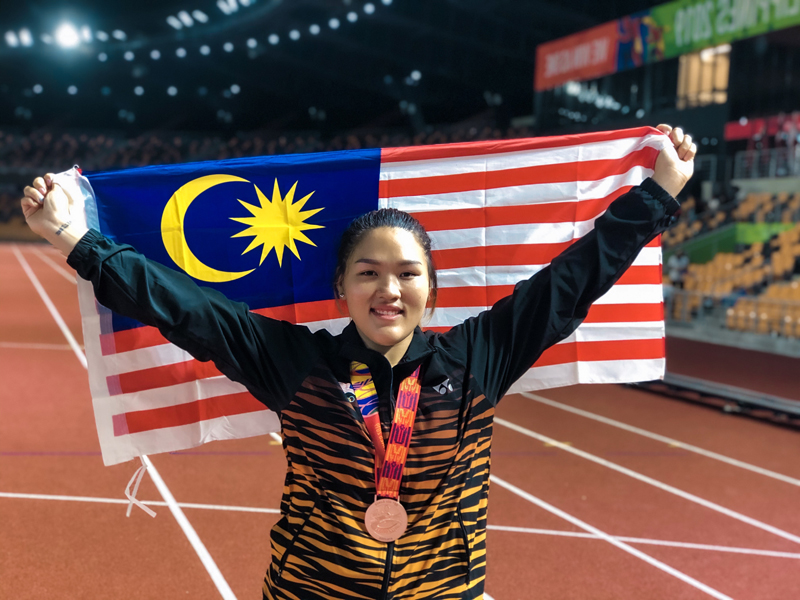