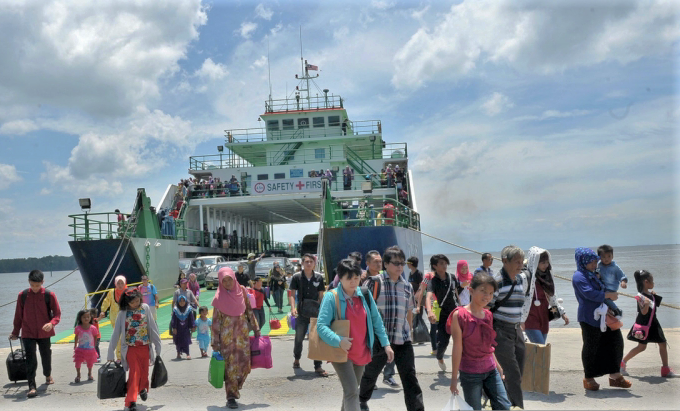 LABUAN: The federal government continues to allocate the annual RM9 million subsidy for travellers’ sea transport cost from Labuan to the mainland of Sabah and Sarawak and vice versa next year, amid the island’s economic slowdown.

The allocation granted since 2014 is to subsidise 50 per cent of the ferry and speed boat passenger fares.

Labuan Corporation in a statement today said the subsidy was aimed at lessening the burden of travellers (Malaysian citizens) commuting via sea transport from and to the island.

The government stopped the subsidy to transporters transporting goods via ferries to the island since last year, after considering their failure to bring down the price of goods on the island. ― BERNAMA

Wealth fund to secure the future without oil and gas

State-owned telecommunication in the pipeline

They just refuse to understand, that’s all!