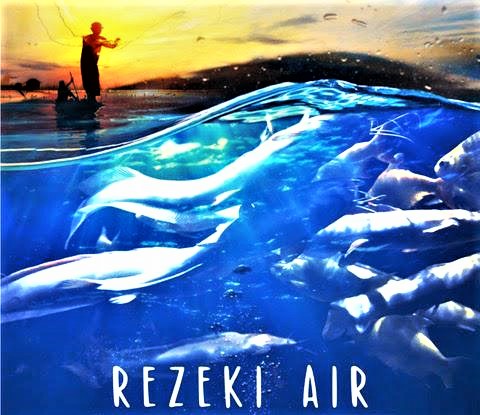 KUCHING: ‘Rezeki Air’, a television programme showcasing the daily lives of fishermen, is now airing exclusively on TVS every Monday to Thursday at 7.15pm.

Its producer, Sylvester William Awat, said the biggest challenge in making the documentary is the subject of which there is no guarantee on planning a date.

“With actors, we can set a specific date. Changes such as seasons, water conditions and weather can influence things at the very last minute.

“In the end, everything will depend on sustenance. This documentary will always be special to me as it brings the heart of the people to the public. I called it as a ‘doku rakyat’ which means ‘people’s documentary’.”

He added that ‘Rezeki Air’ has also received praises from audiences throughout the country due to it being an eye opener for many.

“I have been told that some people would not miss the programme and was also told that it’s one of the best programmes they have watched.”

Suhaimi added that the programme is also part of TVS’ role in building a strong creative content industry which features the works of local talents.

“We provide the platform and are working with producers from outside (Sylvester) — indirectly building the community.

“So there are things that we do in-house, as well as other things that people from outside can participate in,” he revealed.