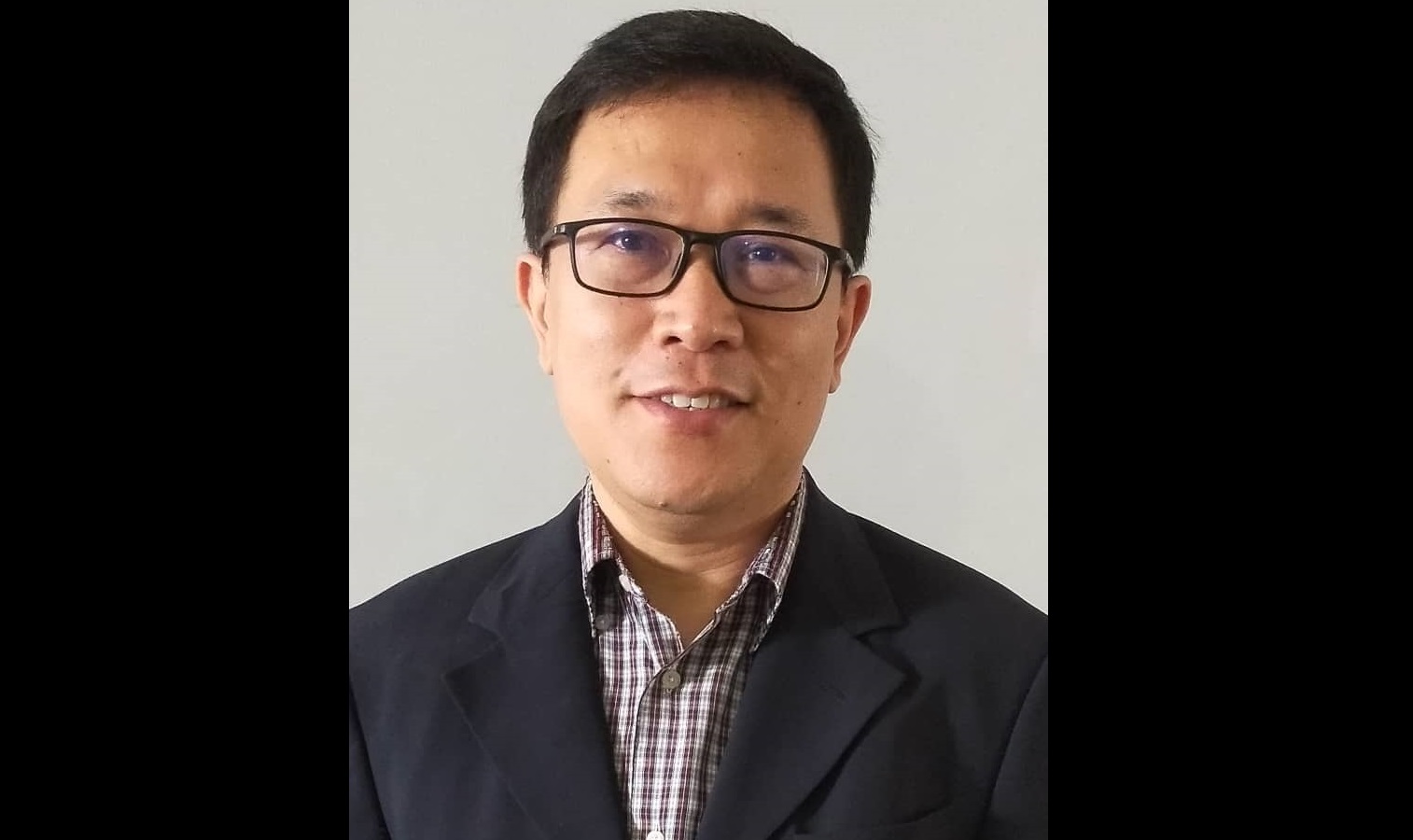 A day to be proud of for every Sarawakian

KUCHING: Exactly 59 years ago today, on July 22, 1963, Sarawak attained self-governance from the British.

It is important for every Sarawakian to remember this date and to really understand what transpired.

Q: What is the true meaning of Sarawak Day and how is it seen as important to the people of Sarawak?

A: According to the history of Sarawak, it is the day when the people of Sarawak themselves governed Sarawak in several aspects such as forestry, welfare, public service and many others.

Previously, all matters were determined by the British. Hence, Sarawakians should be proud of this day as the people of Sarawak were given the trust and power to govern themselves.

Sarawak can carry out development plans and ensure the wellbeing of her people is being looked after.

As a result, we see Sarawak enjoying what she has today in terms of various developments that the state had never tasted during the colonial period.

Today, many Sarawakians, especially the young generation, have received proper education up to the highest level.

This is the hard work of those who formed a government in Sarawak.

Q: July 22, this date continues to be debated by many parties – whether it is the actual date Sarawak achieved independence or otherwise. What are your views?

A: Historical facts cannot be changed. It cannot be denied that July 22 is the date of self-governance for Sarawak,  and not independence.

In this case, the history of Sarawak, the history of the British colonies, needs to be understood such as the concept of self-determination, self-government, dominion, patronage, colonies and independence.

Merdekanya here is only part or a step to freedom. Sarawak is still colonised by the British.

This was the plan of the British for Sarawak, they gave space to Sarawakians to first learn the important basics of administration before being given full independence.

The British had a way when giving independence, they do it in stages. Therefore, training must be done first before full trust is given by the British government for the locals to rule independently. This happened in several British colonies such as Myanmar (Burma), Sri Lanka, India, Malaya and Singapore as well as Brunei.

Without a clear understanding of history, then we will deviate from knowing the real situation. This will cause us to be easily confused. Therefore, Sarawak needs to strengthen its historical awareness by establishing an institute for the study of history, especially the history of Sarawak.

In addition, on July 22, Sarawak was granted self-governance as the British did not give Sarawak sovereignty yet. In the Malaysia Agreement 1963 (MA63), it stated that the British agreed to give sovereignty to Sarawak on Malaysia Day. Therefore, on Sept 16, 1963, Malaysia Day is the day Sarawak achieved independence.

Q: What about the Sarawak flag? There is still a debate on the use of the old colonial flag? Some say it is not wrong to fly the old flag while some say it is just inappropriate.

A: Regarding this matter, I would like to say that the most important thing is that we are no longer being colonised. We are independent. Therefore, to hoist the colonial flag, it does not show the spirit of independence.

Q: What is your view of certain parties that hold on to the spirit of ‘Sarawak for Sarawakians’?

A: Some see this slogan as important to defend the rights of Sarawak. In one aspect, it makes us become more aware of Sarawak’s rights in Malaysia.

On the other hand, if this becomes too excessive, it can affect the country’s desire to achieve greater unity.

With that being said, there is a need for balance in fighting for the rights of Sarawak at the same time maintaining the peace of the country and achieving the country’s aspirations.

Q: What is your advice to ensure that Sarawak continues to be safe and peaceful?

A: What is important is that we have to follow the rules and laws of the country and any claims of rights must be done in accordance with the law of the country.

When we obey the laws of the country, the state and people’s peace will not be affected.

In addition, we also need to maintain the racial harmony in the country. For that, Sarawak is the best example in maintaining relations between the different races. There is no extremism that leads to the destruction of our unity.

The harmonious life that has been practiced since a long time must be maintained and should be continued. Mutual respect for culture and religion among the people of various backgrounds should also be preserved.

Thus, the people of Sarawak are advised not to get carried away by extreme elements from outside that can affect the state’s unity.

Q: How do we strengthen the spirit of appreciation on Sarawak Day among the younger generation?

A: There is a need to expose the younger generation to have love for history, in this case, the history of Sarawak.

Also, there is a need to continue to promote the progress and achievement the state has accomplished. This will raise the desire of wanting to see more achieved by Sarawak, and the love for Sarawak will eventually grow.

For instance, China and South Korea have used their historical narratives for national progress.

It seems that today, both countries are developed because their people love their country and strive to develop the country to avoid the repetition of what happened to them in the past.

Q: What is your hope for Sarawak for the future?

A: I hope that Sarawak will be able to reclaim her status as the ‘Asian Tiger’.

This so that people of Sarawak will enjoy a balanced development and basic facilities are provided especially in the interior areas.

Looking at Sarawak, it is on the right track in focusing on the areas of science and technology as these are important elements to develop a country. This success can be seen in countries such as the United States of America and the United Kingdom.

It is also important not to ignore the importance of art and social science elements to boost the spirit among Sarawakians.