Cosplay or costume-playing has been the interest among the community of Anime enthusiasts since many years ago. Up till today, many new cosplayers are born, hence enhancing the growth of the cosplayers within Sarawak.

Notable among the community is a cosplayer known as Apple. The 22-year-old’s real name, however, is Kevin Tho. Kevin started his cosplaying journey in 2013 after being exposed to the Anime world six months prior.

His interest in joining was due to the fact that there was a character that got him keen to cosplay. At the same time, his friend’s brother who was an avid cosplayer had introduced him to the cosplay community in Kuching then.

“It was so random, but that was how I started.” But before entering Kevin’s cosplay journey, here is a story of how he had gotten his pseudonym ‘Apple’. It was a nickname he received during his endeavour in form 1. “I always bring an apple to school for recess. Then my friend who saw that I have a pretty face walking bout with an apple started calling me ‘Apple’.” Kevin revealed also, that same friend introduced him to the cosplay community as ‘Apple’.

Nonetheless, Kevin’s pretty face is quite the opposite to his manly personality. He reveals that he prefers to dress as cool-looking, manly characters instead of the cutesy type. When asked if he had ever dressed as a woman character, he nodded.

“I did, a few years ago for a photo shoot. And, I did not like it. Since I had to dress like a girl, I had to

apply makeup like a girl. I needed to do a heavy makeup on my eyes, jaws, cheeks, and I have to wear a bra and properly shape it with a cloth. A vast difference from when I had to apply light makeup to properly form a male character,” he shyly admitted.

During the process of photography, the muscular 22-year-old expressed that he felt uncomfortable and even asked himself, why did he need to do such a thing? According to him, the hardest challenge apart from being uncomfortable was the need to apply fake eyelashes to complete the look.

So, will the cosplay community be seeing him as another female character? There is a chance, according to him.  “In the future, if there is a suitable character then I would. A female character that is manly, cool and not the cute type because my characters have a cool personality,” he said.

Having been an experienced cosplayer, Kevin now makes his costume himself instead of purchasing online like his younger self. “I would sew the clothes together, produce the accessories that are needed. Everything but the wig,” Kevin explained.

“I learned to make costumes from Youtube, and through getting tips and tricks from fellow cosplayers.”

Creating a costume could take Kevin’s time for up till two and a half months, but for a design with an even intricate details, it could take him three months to complete.

Apart from that, the 22-year-old had also taken part in competitions in 2015 where he had won the grand prize in Kuala Lumpur, and 2016 when he represented Malaysia for the World Cosplay Summit in Japan. 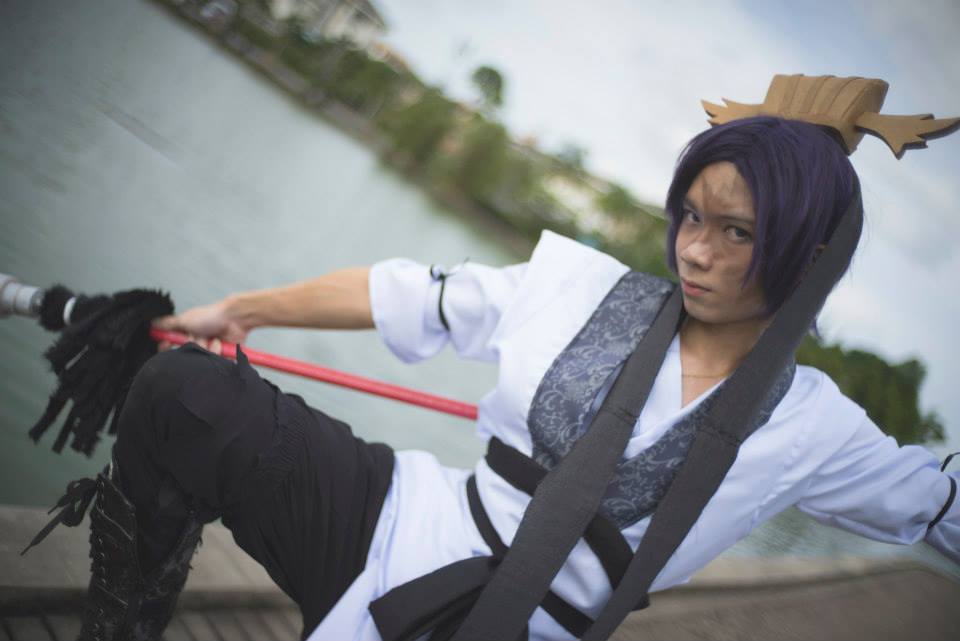 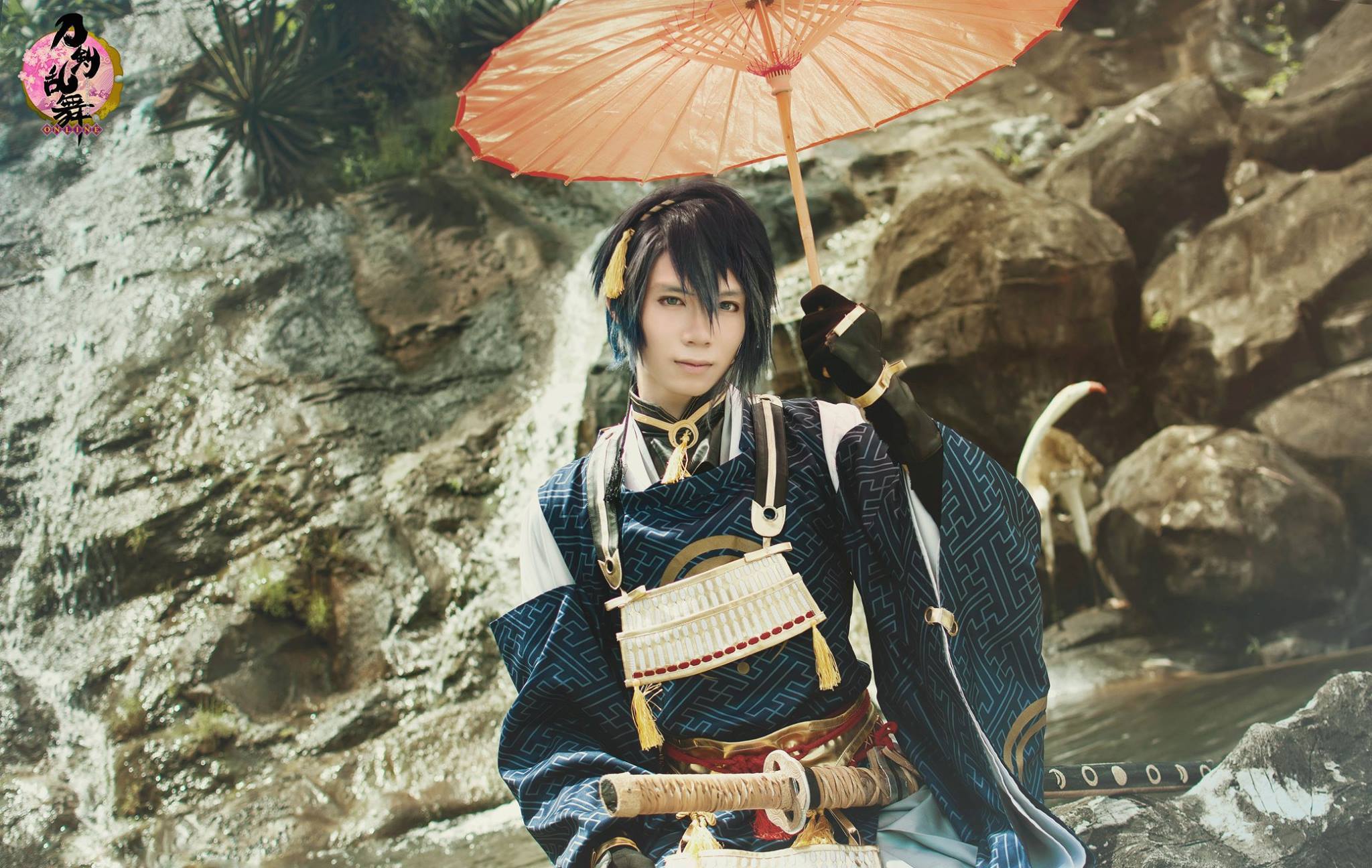 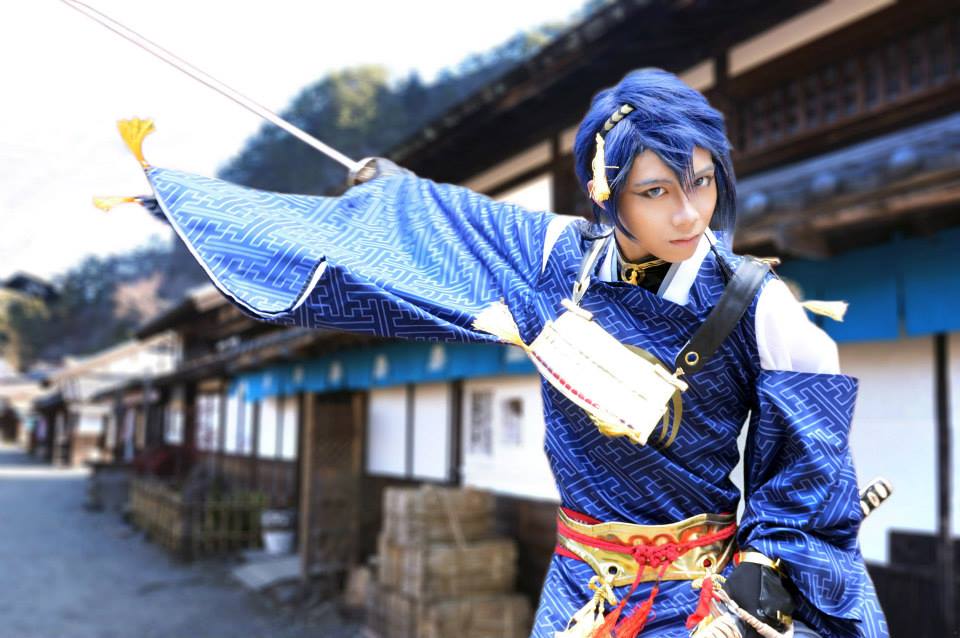 Throughout the five years of cosplaying, the journey of ‘Apple’ within the community had stopped for seven months due to him wanting to take a breather from all the post-competition pressure.

“My friends were the ones who motivated me. They told me that I would be wasting four years of my cosplaying talent if I would have left just like that.” Thanks to his friends, the journey of ‘Apple’ is here to stay with Kevin as long as he has the free time to do so. “Even if I am old, if I have the strength to cosplay, I would. But by then, I would probably dress as an old man,” he laughed.

Like any other aspects in life, each holds a value to learn. For Kevin, cosplaying had taught him that he did not need to be perfect as long as he does it happily. “I learned from an advisor in Japan during my competition, that we cosplay a character not because people force us to do so, rather because we want to do it ourselves.”