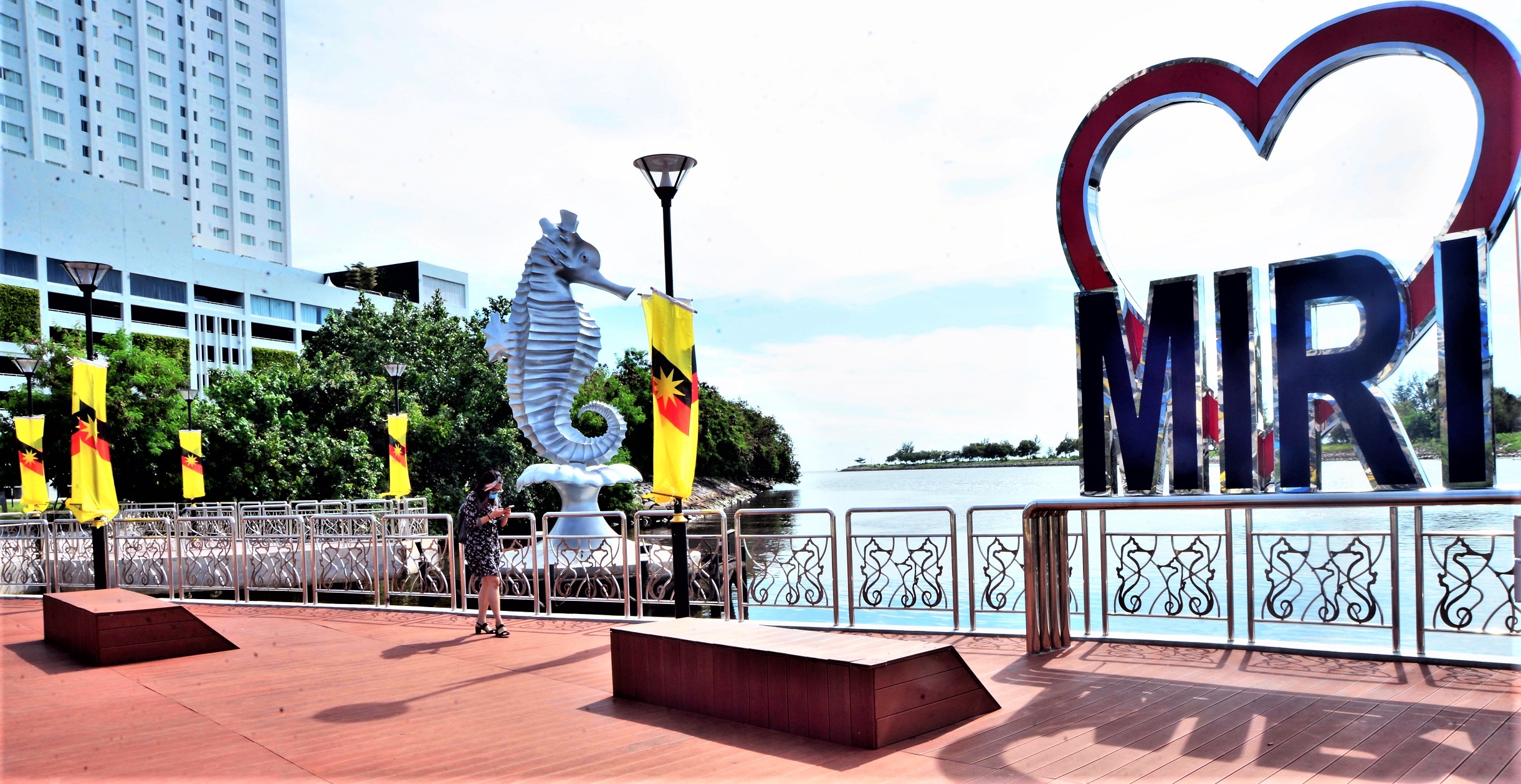 WHO would have thought that Miri, a little fishing village with a population of around 500 then, would later grow into the country’s major oil producer.

Miri will play host to Sarawak Day celebrations this year, which is a huge recognition.

Due to the Covid-19 pandemic, celebrations will be held virtually and broadcast live.

According to Transport Minister Datuk Lee Kim Shin, who is in charge of the event, the number of attendees would be limited to 250 people, as stipulated under the recovery movement control order (RMCO).

Among the programmes, an opening dance featuring a combination of traditional Sarawak dances and a Digital Light Balance performance, followed by a symbolic opening featuring Kenyalang Emas adventures traversing the whole of Sarawak.

“July 22 was gazetted as Sarawak Independence Day by the late Chief Minister Pehin Sri Adenan Satem, and celebrated with a state holiday since 2015. This is the day when Sarawak attained self-governance and independence.”

He said this year’s celebration would be in strict compliance of standard operating procedures set by the authorities.

“Preparations for all events are well advanced and are to be kept low profiled yet meaningful and poignant,” he added.

Councillor Karambir Singh said it was an honour for Miri to host the celebrations.

“Miri has 27 ethnic groups and is representative of all the peoples of Sarawak and therefore it is a suitable place to hold this very important celebration.

“I hope businesses in Miri and the people raise the Sarawak flag to mark this occasion,” he pointed out.

“This celebration must always be our landmark event as it also acts as an assertion of our autonomous status.”

For Catherine Igang, a civil servant, she described Miri’s selection as a recognition of the city’s contributions, not only in the oil and gas industry, but tourism sector.

“I feel honoured and privileged. Congratulations Miri and well done.”

Catherine added that since the first well was dug back in the early 1900s, Miri had since grown and thrived to become a vibrant city.

“July 22 marks a very significant date for us Sarawakians, and for us residing in the rural areas, we want more development, more clean water and electricity supply,” said Edward Wan, a rural transporter to Long Lama from Miri.

He felt that more should be done for the rural development in future.

“It is the way of moving forward, do not neglect us in the rural,” said Arthur Jalong Lawai, who is also a rural transporter commuting from Miri to Long Lama.

Arthur said the government should balance rural and urban development.

“Both rural and urban are strong mechanism for the state moving forward into the future.”

David Belulok, a civil servant, would like to see more low-cost housing for low-income families.

“Sarawak has been independent for 57 years; the people’s wellbeing should not be neglected because they are the pillar that strengthens the country.”