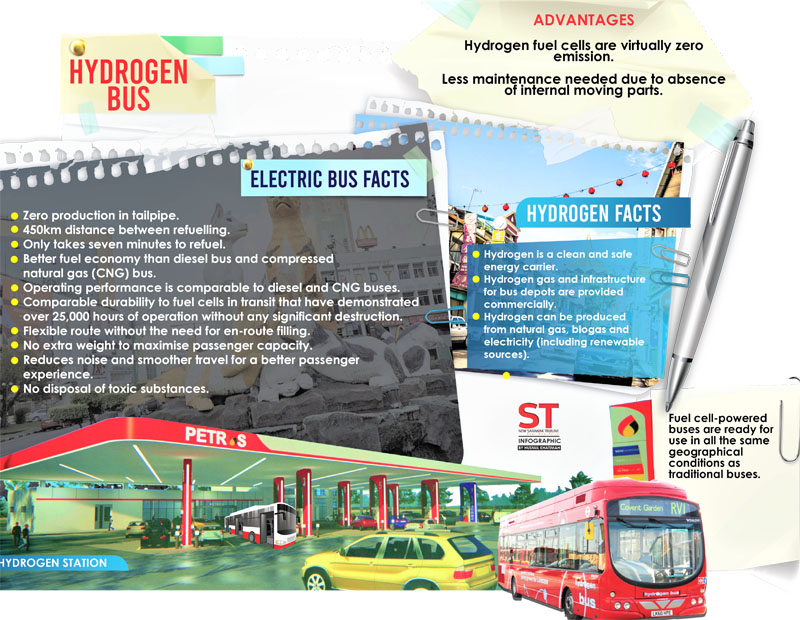 KUCHING: The setting up of the first filling station for state owned oil and gas company Petroleum Sarawak Berhad (Petros) is a dream realised.

In saying this, Local Government and Housing Minister Datuk Seri Dr Sim Kui Hian pointed out that this would go down in the history of the state.

“It is a historic day for Sarawak. Since the discovery of oil in 1910 at the first oil well on Canada Hill, Miri, this would be the first time that we would have a petrol station with our own local brand.

“Another historical milestone is that the station will also be the first hydrogen station not only in Malaysia but also in the region,” he said in a Facebook post last Tuesday.

He said he had asked the federal government not to impose taxes on cars using hydrogen as fuel to encourage more purchases of the item by consumers.

Dr Sim said the next integrated fuelling station will be built in Batu Kawa, namely his own constituency which he is looking forward to.

“The station offering multi-fuels such as petrol, hydrogen and electric has the potential to stimulate the local economy every time a patron goes to the station to re-fuel. It is also part of Sarawak’s many firsts since Abang Johari became the chief minister in 2017,” he said.

The Batu Kawa assemblyman said following the fulfilment of the integrated fuelling station, Sarawak will also launch its own telecommunications company soon.

“This is part of our journey in shaping Sarawak’s own direction and destiny, realising the Sarawak dream,” he said.