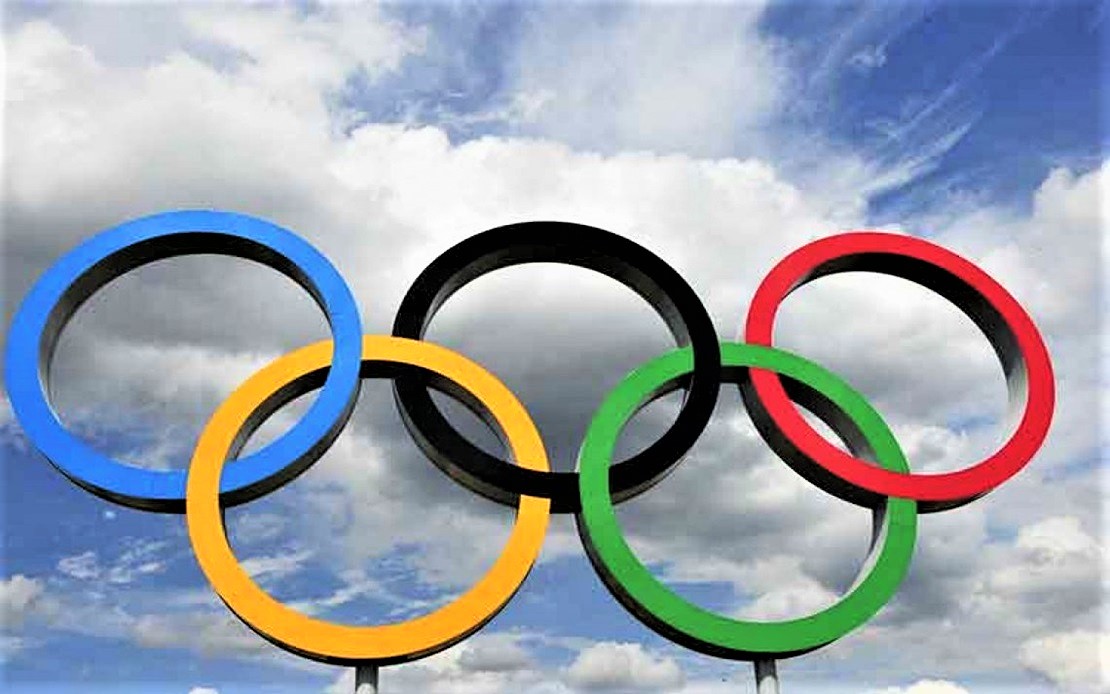 DAY Two of the 2020 Tokyo Olympic Games proved to be quite underwhelming as far as Malaysia is concerned after the national athletes failed to make much of an impact in their respective events today.

The shuttlers, who are being banked on to deliver medals at the world’s biggest multi-sports Games, performed disappointingly when two out of the three pairs who took part today fell in their opening group matches at the Musashino Forest Sport Plaza here.

This means the Malaysian pair must overcome Germans Mark Lamsfuss-Isabel Herttrich in their second group match on Sunday (July 25) to revive their hopes of advancing to the knockout rounds.

They were not the only ones to disappoint.

Like Liu Ying-Peng Soon, they too now face a tough task to move into the knockout rounds as they still have to contend with world number one Sayaka Hirota-Yuki Fukushima of Japan on Sunday (July 25) and England’s Chloe Birch-Lauren Smith in their remaining group matches.

Thankfully, national men’s doubles pair Aaron Chia-Soh Wooi Yik lifted some of the gloom in the badminton camp when they put on a fighting display to stun world number seven Choi Solgyu-Seo Seungjae of South Korea 24-22, 21-15 in their opening Group D tie.

However, it’s not about to get any easier for the world number nine ranked Malaysian pair as they will be up against world number two Mohammad Ahsan-Hendra Setiawan of Indonesia on Monday (July 26) before wrapping up their group fixtures by taking on Canadians Jason Ho-Shue-Nyl Yakura on Tuesday (July 27).

Only the top two pairs from each group will advance to the quarter-finals.

There was also an air of despondency at the Ariake Gymnastics Centre when national men’s artistic gymnast Jeremiah Loo Phay Xing failed to make the cut for the individual all-around final after finishing 62nd out of 66 competitors today.

In the men’s qualification subdivision one, involving 22 gymnasts, Jeremiah ended the day in 19th spot with an overall total of 67.498 points.

Only the top 24 ranked gymnasts, with a maximum of two representatives per country, qualify for the all-around final, which is set to be next Wednesday (July 28).

National swimmer Welson Sim Wee Sheng’s hopes of making a splash at the pool in the men’s 400-metre freestyle were also dashed when the 24-year-old Sarawak born ended the competition in 33rd spot out of 36 swimmers at the Tokyo Aquatics Centre after clocking 3:58.25 seconds to come in sixth in the Heat 2.

Only the top eight will move into the final on Sunday (July 25).