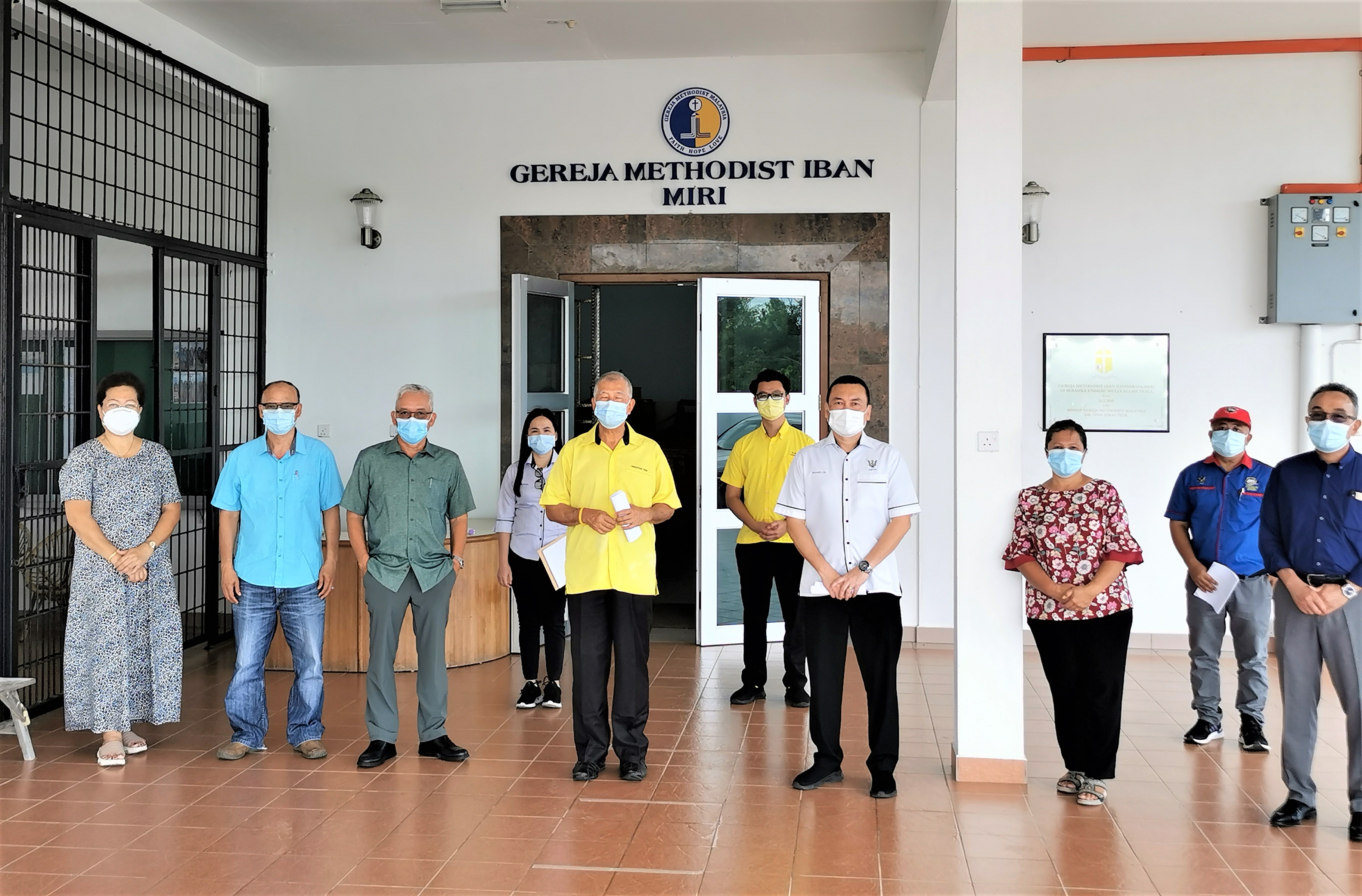 MIRI: The significant allocations given to the Unit for Other Religions (Unifor) to be disbursed to non-Muslim houses of worship is a testament to Chief Minister Datuk Patinggi Abang Johari Tun Openg’s commitment to ensuring and promoting religious freedom in Sarawak.

In saying this, Assistant Minister of Tourism, Arts and Culture Datuk Sebastian Ting said the religious harmony and freedom in Sarawak was something that Sarawakians always valued and treasured.

“We must continue with these values so that our younger generation will follow suit. This is what Sarawak is all about,” he said.

He said this when visiting houses of worship in Miri with Unifor director Richard Lon today.

He explained that Lon and his team had come to Miri with the intention of visiting 12 houses of worship on Thursday and Friday to gain more insight into their applications and requests to Unifor.

Ting explained that last week, he had extended an invitation to Lon to come to Miri and visit these houses of worship.

“I am very impressed that he and his team have responded so quickly. It is indeed very good that he comes and sees the places first-hand before making decisions,” said Ting, who is also Piasau assemblyman.