According to the statement, the RM 2,089,853.92 mosque was funded by the federal government and wakaf and infak funds (Custodev Sdn Bhd and the public).

Efforts to develop a surau at the Kuching Family Park started in 2008 with the establishment of the Ar-Rahman Surau Construction Committee. In 2013, a temporary surau was successfully established through “gotong-royong” in the green open space of the Kuching North City Commission (DBKU).

The opening of the mosque yesterday featured a digital signature and a montage of the development of the mosque which was witnessed by the congregation present after the chief minister performed Friday Fardu Prayers with them. 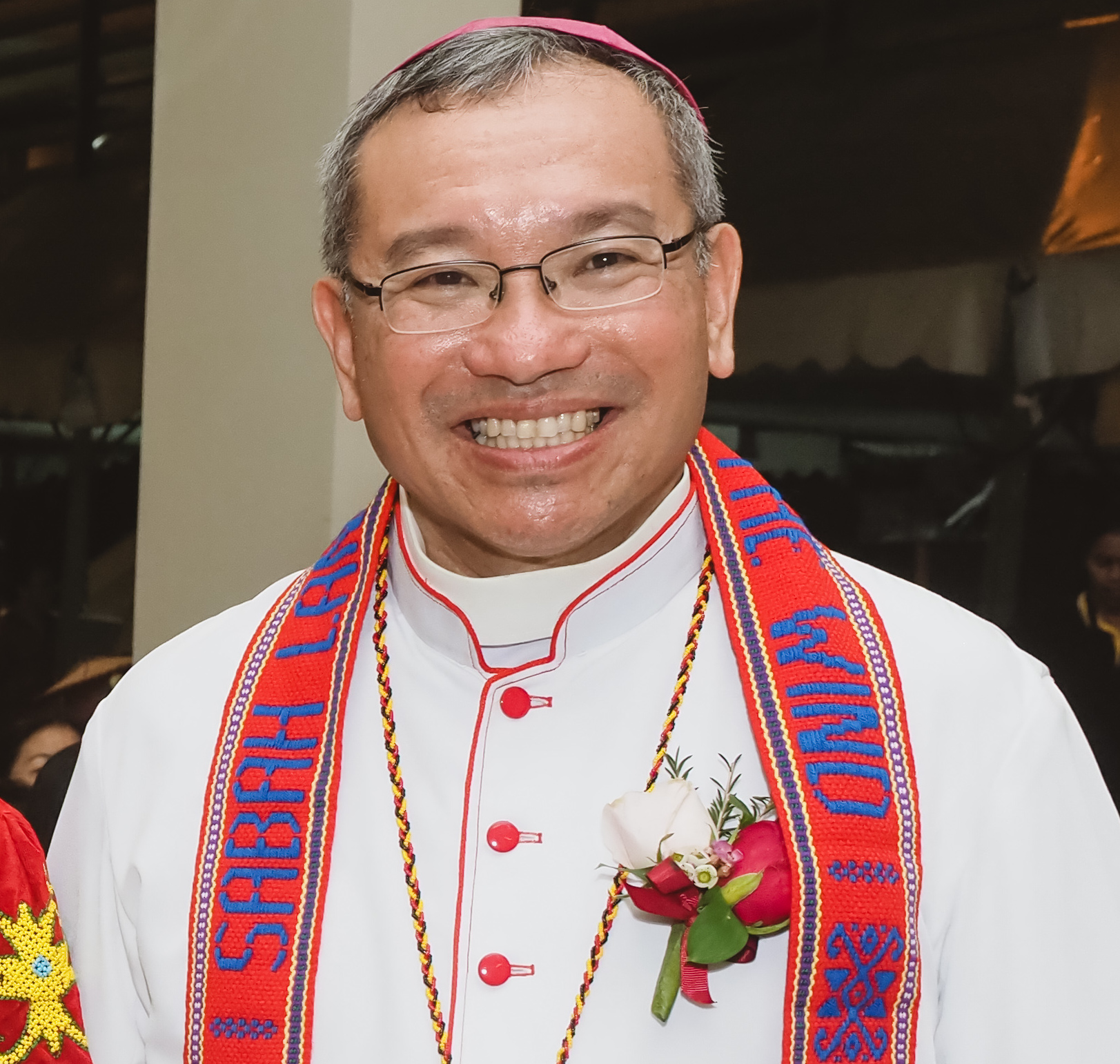 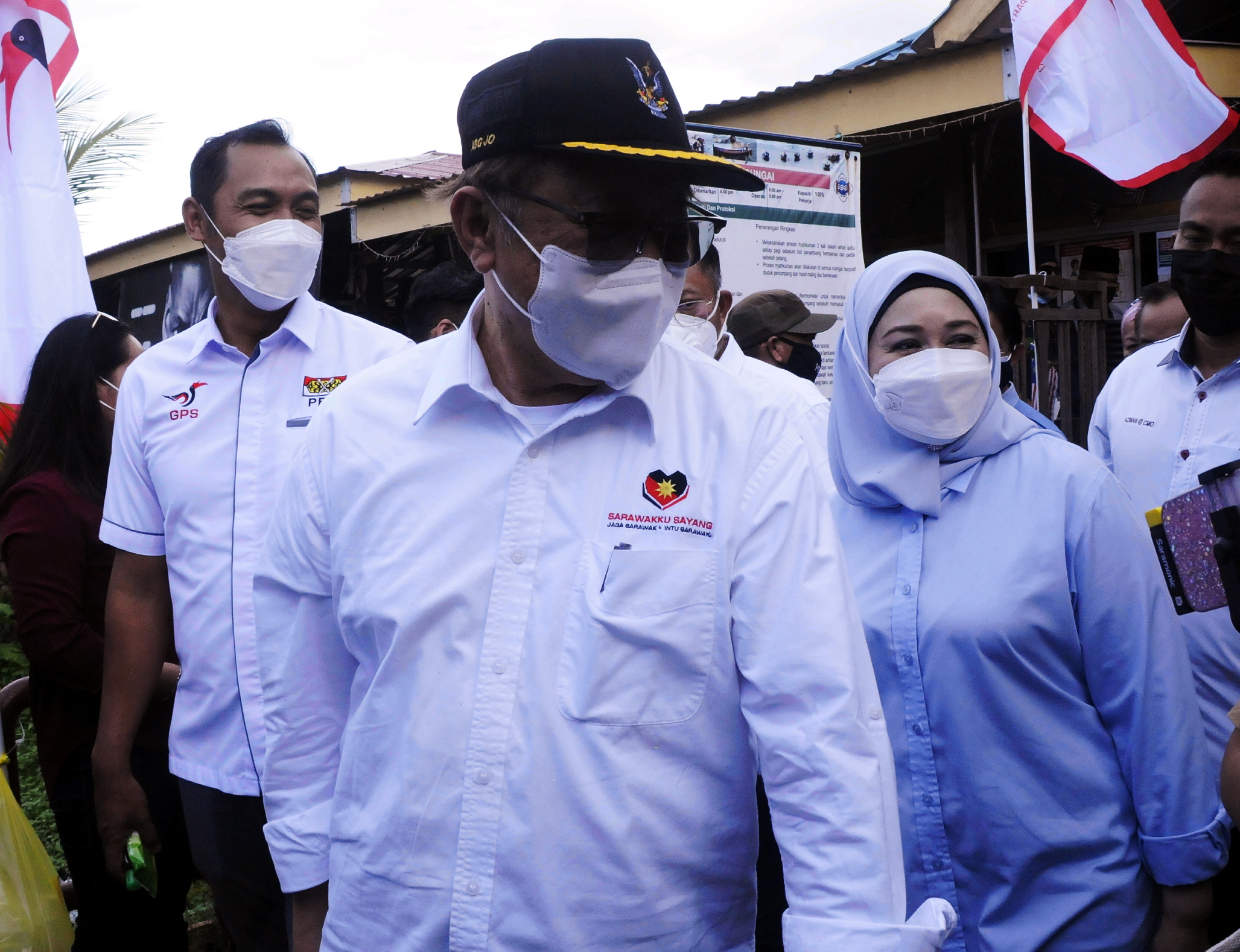