Abdul Aziz, 59, a graduate in Master in International Business Finance and Marketing from the Oklahoma City University, United States (US), started his service in Miri since July 2008.

He, who is also Miri Divisional Disaster Management Committee (DDMC) chairman, was appointed as the acting Miri Division Resident since March 2020.

Lee said that this appointment is very timely as Aziz is very experienced in administering Miri division.

“He has been with us in facing the Covid-19 pandemic. Congratulations and good luck to him. May he further brings good progress and development to Miri division,” added Lee. 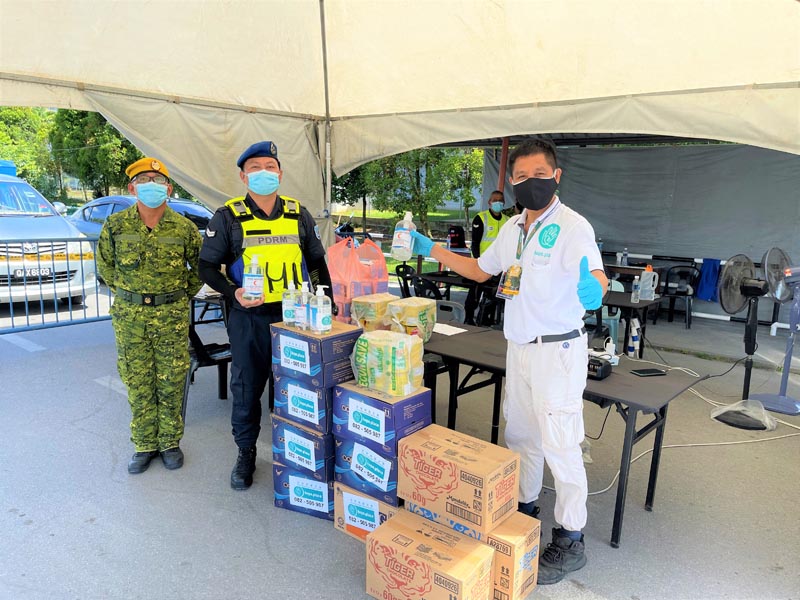 NGO brings hope to the needy 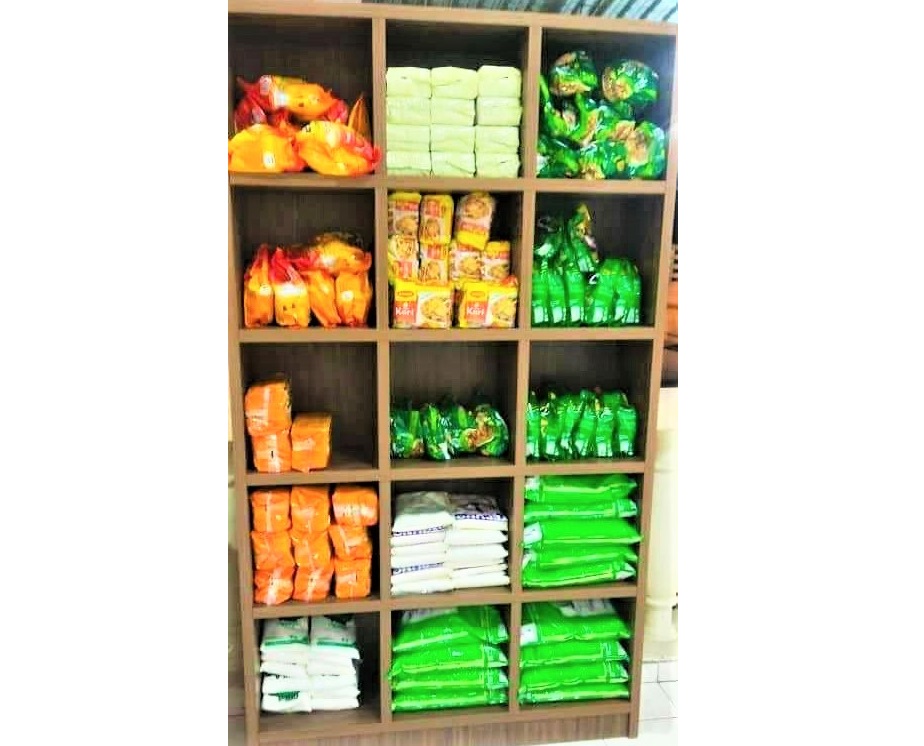 Almari Sedekah to help the needy 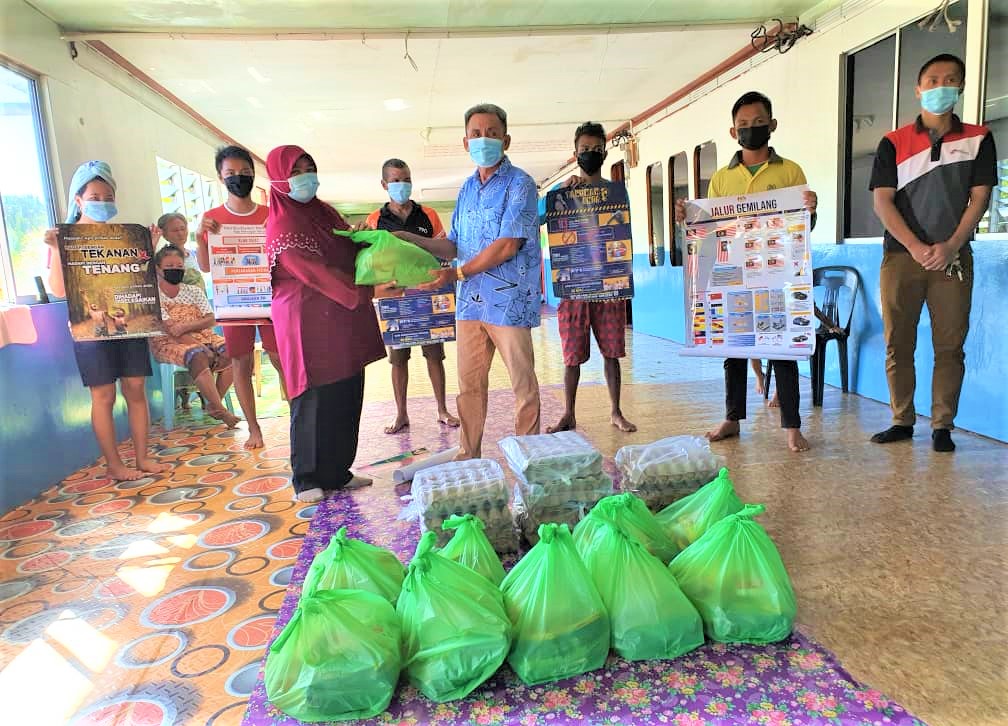