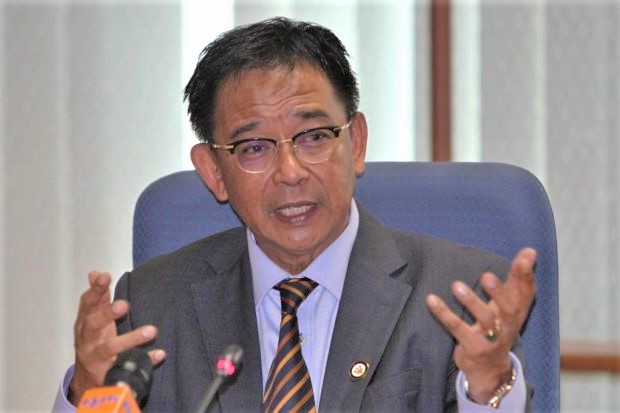 “This will give a balance where everyone is represented. These are lawyers so if the language used (during the negotiation) is law, then we are equipped with good representatives,” he told a press conference here on Wednesday.

Asfia said the committee had agreed to a two-track negotiation.

“The first will be done by those who walk the corridor of federal power – meaning Sarawak’s representatives at the federal level.

“The second one is from this committee. With these two tracks, the scenario is clearer and we can advise the DUN better,” he said.

Asfia said that the SST owed by Petronas was to the tune of RM2.878 billion and not RM2 billion, as stated in early May.

He added that other oil companies had paid what they owed except for Petronas.

“That is what we want, no deductions and reductions. We are pursuing it,” he said.

The committee also affirmed that with the sum of RM2.878 billion expected to be paid by the corporation on top of the sum paid by the other oil companies, the total revenue should tally with the amount of expected revenue tabled during the 2019 state budget.