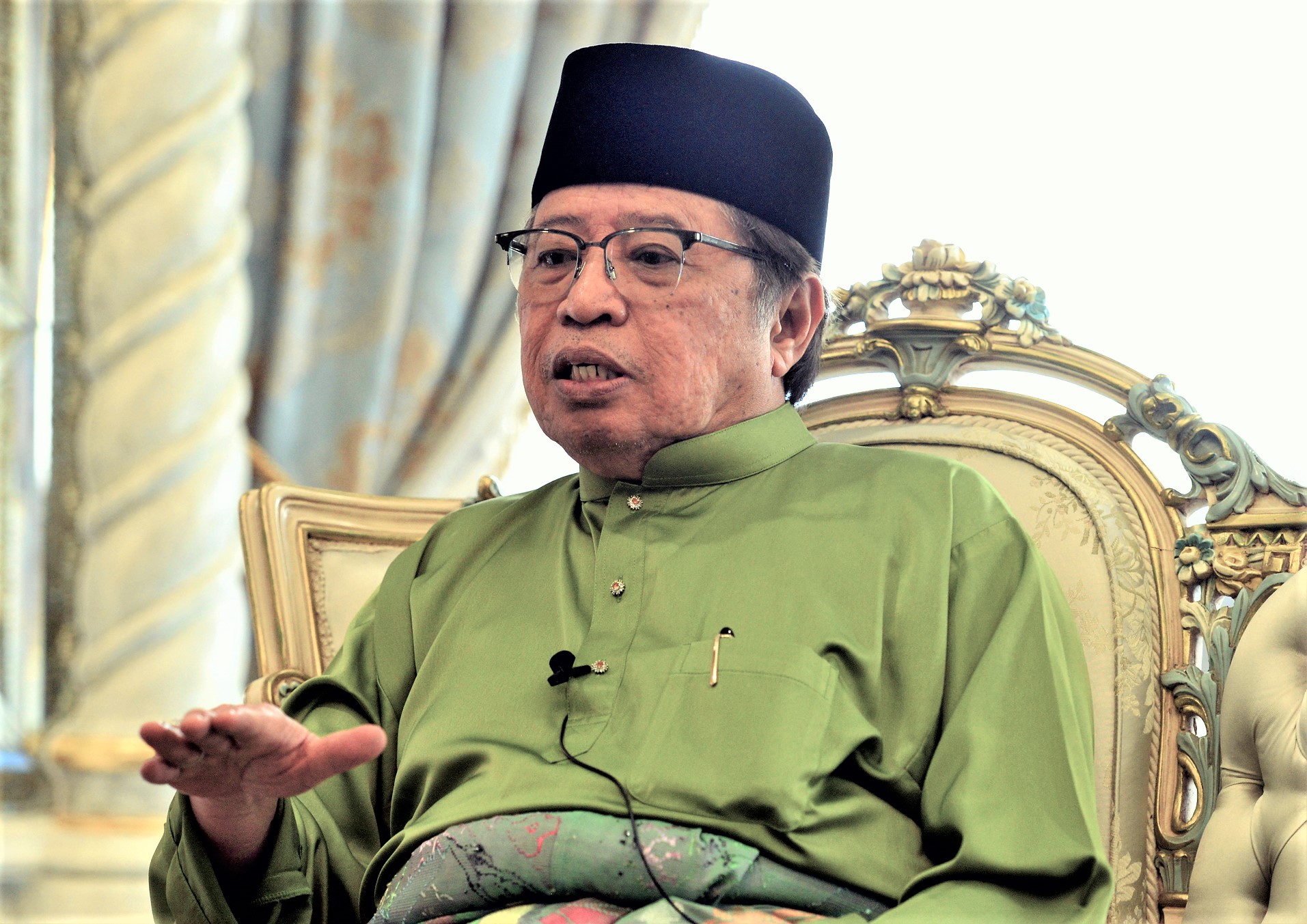 AS a visionary and a pragmatic leader, Chief Minister Datuk Patinggi Abang Johari Tun Openg has shown that inclusivity is the key when it comes to the development of Sarawak.

Under the Gabungan Parti Sarawak (GPS) government, the dream to make Sarawak a developed and high-income state by 2030 is fast becoming a reality.

New Sarawak Tribune talked to some members of the public to get their comments on Abang Johari’s performance after four years on the job so far.

He is a concerned and people-friendly leader, who focuses on the socio-economic wellbeing of the people. He has also diversified the state’s economic base by introducing digital economy.

The charismatic chief minister has put Sarawak on the right track towards achieving a developed status by 2030, by introducing various initiatives for urban and rural areas, including efforts towards digitalisation of the economy.

Sarawak is on the right track to become a well-developed state under our chief minister’s leadership.  I hope our government continues to empower development in Sarawak, especially among our youth from all backgrounds as they are the future of our country.

Our chief minister is the perfect man to continue the legacy of the late Tok Nan as he understands the aspirations as well as knows how to develop Sarawak in accordance to the needs of the people and state. His vision and farsightedness will bring prosperity to Sarawak in the future.

I hope that Sarawak will continue to be under our Chief Minister’s leadership and in the future emerge as the most developed state in the country. He has brought significant impacts to the state and fellow Sarawakians since he took over from the late Tok Nan.

Time flies very fast but I think in these four years, we have seen tremendous growth in Sarawak. Our chief minister has done so many things for Sarawak such as starting the first digital economy conference that set the pace for the digitalisation of Sarawak and contributed to various sectors. Datuk Patinggi Abang Johari has brought tremendous progress to Sarawak and he is a chief minister for all races.

For the past four years, there have been tremendous changes in terms of development that our chief minister brought to the people and those residing within the rural areas are no exception. He’s a leader with vast experience and I do hope that Sarawak will be a prosperous state under his great leadership.

Datuk Patinggi Abang Johari Tun Openg has done a very good job in developing Sarawak. In just four years, he brought much development and change to Sarawakians; not to mention various initiatives that benefitted the people. May Sarawak continue to be prosperous under his leadership and become a high-income state by 2030.