SIMANGGANG: Funds under the Rural Transformation Project (RTP) 2021 has been allocated to six longhouses and a primary school in the area.

Simanggang assemblyman Datuk Francis Harden Hollis said that SK Ng Skrang would be getting a multipurpose hall once its proposed location is identified and the construction amounting to RM250,000 is approved.

In addition to that, Rumah Belai Antot, Brangan Ili and Rumah Thomas Ramba, Brangan Ulu would be upgraded at the cost of RM50,000 and RM100,000 respectively with the Public Works Department (PWD) Sri Aman Division as its implementing agency.

Rumah Romeneo Tugang, Nanga Skrang Ulu and Rumah James Tekat Ranggie will be given allocation for drainage and fortification amounting to RM100,000 each under the Department of Irrigation and Drainage (DID) Sri Aman Division.

As for Rumah Madeline Banda, Teluk Sebuyau, RM50,000 would be allocated to build a road from the longhouse to the church.

“The allocation of funds for these longhouses will be implemented by PWD Sri Aman Division,” he said.

On another note, he said that the Gabungan Parti Sarawak (GPS) government will always provide their services to those in need through the requests they (the people) made.

“We are fulfilling promises made so that the people can benefit from it.

“There are people who are against the government, as well as those from opposition parties who claim they want to provide better services,” he mentioned.

He also reminded rural folk, especially village heads (tuai rumah), to not be easily swayed by the issues and sentiments brought by the opposition.

“As tuai rumah, trust and responsibility should be shouldered based on the will of the majority of the people who want development,” he stressed.

Thumbs up for action against anti-vaxxers 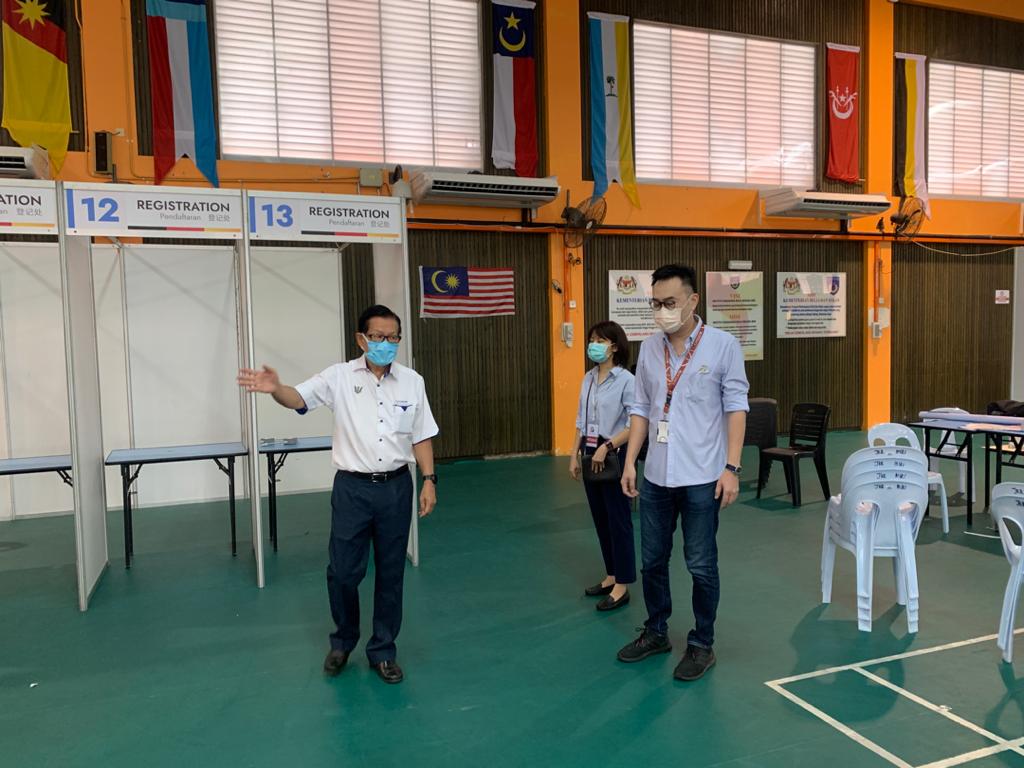