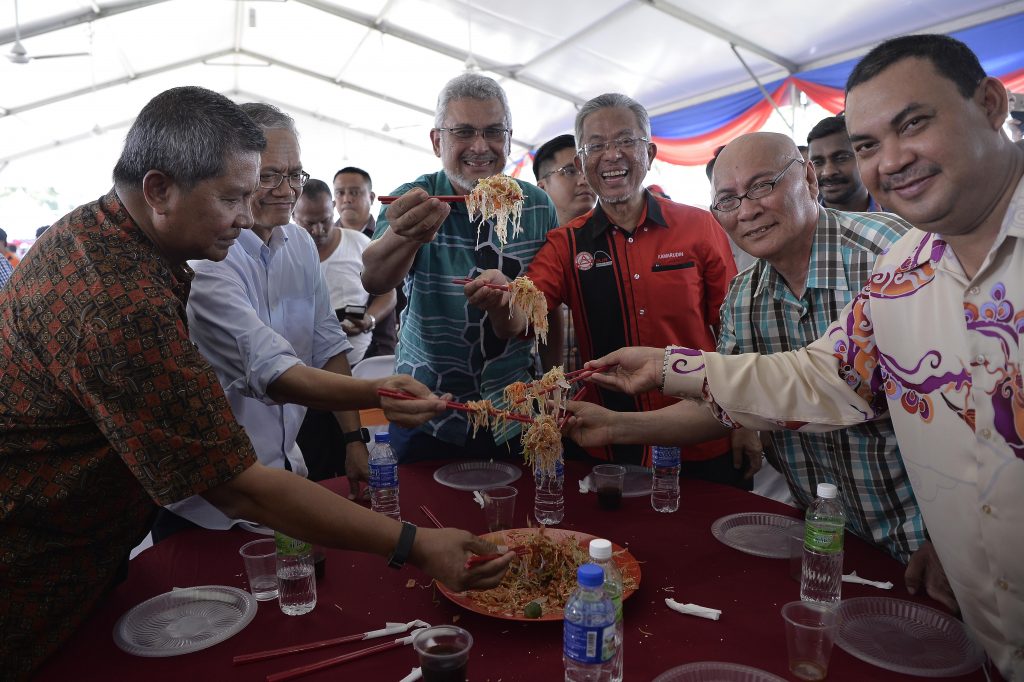 He said the explanation was necessary as there were many universities that were not accredited in 2005 and the years before.

He said if it involved universities that were not accredited, it was not a big deal.

“Ultimately, what’s important is that those entrusted with a position is someone that is trustworthy.

“They must do their utmost to fulfill their responsibilities to the best of their abilities. That is more important,” he told reporters after launching the Putrajaya Parks’ Day at Taman Wetland here, today.

Meanwhile, commenting on media reports that 12 political secretaries to Cabinet ministers still had not declared their assets to the Malaysian Anti-Corruption Commission (MACC), Khalid said the matter was under the jurisdiction of the Prime Minister’s Department.

“It is possible that some have been received by (MACC) but the process to include them (in the special portal mydeclaration.sprm.gov.my) is slow,” he said. – Bernama