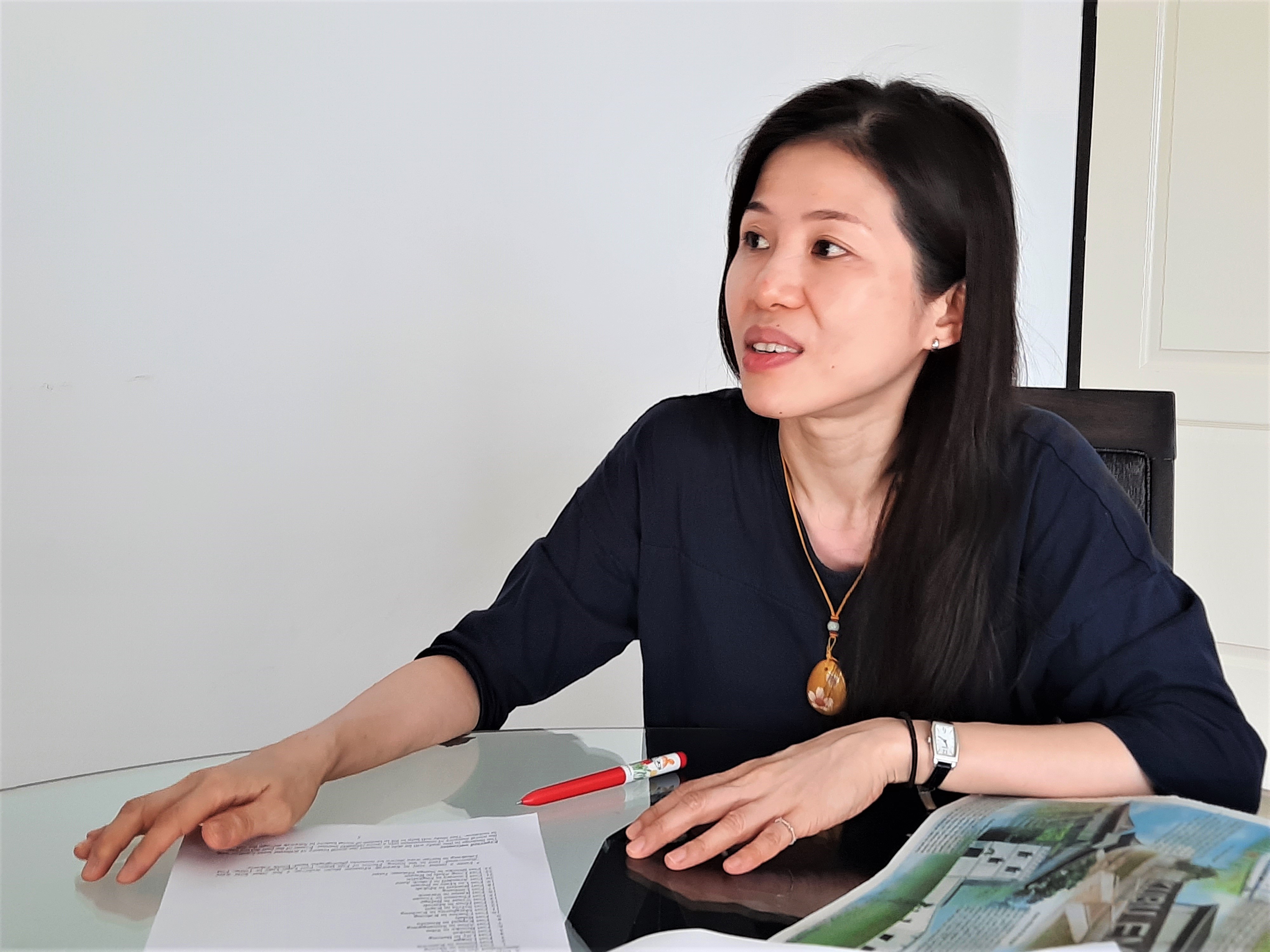 The setting up of the Pehin Sri Adenan Satem Research Chair at Universiti Putra Malaysia (UPM) Bintulu Sarawak Campus is a good move to create awareness of the diversity of Sarawak’s beautiful and unique heritage.

Dr Elena Chai, senior anthropology and sociology lecturer at the Faculty of Social Sciences and Humanities, Universiti Malaysia Sarawak (Unimas), said this is a very welcome initiative, especially for the field of anthropology in Sarawak.

During the 2nd International Conference on Social Sciences and Humanities 2021 held on Oct 27, a Memorandum of Agreement was exchanged between the Sarawak government and UPM on the Pehin Sri Adenan Satem Research Chair.

Caretaker Chief Minister Datuk Patinggi Tan Sri Abang Johari Tun Openg said the Sarawak government had allocated RM2.542 million to fund the setting up of this research chair, which will serve as a hub for collecting data on the cultural heritage and treasures of diverse ethnic groups in Sarawak and Borneo.

“Sarawak is home to 31 ethnic groups — each with its very unique heritage. In Unimas, we have a few ethnic-related research chairs.

“The Nusantara Chair focuses on Malay studies while the Dayak Chair focuses on Dayak related research. We also have the Sino Borneo Chair that looks into the Chinese,” Chai told New Sarawak Tribune.

She said that dedicating a research chair to the late former Chief Minister Pehin Sri Adenan Satem, fondly known as Tok Nan, was indeed the best way to uphold his aspiration for all Sarawakians to love and care for Sarawak’s heritage.

“Tok Nan was a very inspiring leader. He was one of the leaders who truly loved Sarawak. He knew and respected all the ethnic ways of life.

“He will live in every Sarawakians’ heart. Whenever we speak of him, we sense his warmth and care,” said Chai.

She pointed out that Tok Nan had often reiterated that Sarawak is a special and unique place; a place where people and culture intertwine to suit the social and surrounding environment.

“In Sarawak, we respect each other, and we maintain a social harmony with our adat (tradition). The knowledge, skills and practices our forefathers have passed down to us — we uphold and appreciate them,” she said.

The importance of cultural heritage research

She explained that research chairs such as the newly initiated Pehin Sri Adenan Satem Research Chair as well as those under Unimas would help researchers to study such matters as well as document and analyse the changes, adaptations, acculturations and so on.

She said the preservation of culture is important, but the first step is creating awareness of the importance and distinctiveness of the cultural heritage of all ethnic groups in Sarawak.

“If we can make our people see that each one of us is equipped and bestowed with a unique heritage, and if we can make them sense the importance of it, we are then successful in safeguarding our heritage,” she said.

“No matter how small an ethnic group is its heritage is indispensable. It is what constitutes Sarawak, making Sarawak different and unique,” Chai added.

She said the research was an official step in documenting this heritage; researchers observed, participated and documented information from the field through ethnographic methods.

However, she said the gatekeepers and the custodians of heritage are the people.

“They are the depository of heritage and through proper documentation and presentation of the heritage depositories in printed and multimedia formats. They can be shared with the general public.

“Sharing will create awareness which is an important step towards efforts in safeguarding heritage,” she said.

Chai emphasised that Sarawak’s diverse heritage is its wealth and its cultural capital, adding that efforts in cultural heritage related research have to be intensified and showcased confidently.

“In the most recent inscription of Intangible Cultural Heritage (ICH) in the United Nations Educational, Scientific and Cultural Organisation (Unesco) List, Malaysia shares the Wangkang/Ong Chun/Wangchuan rituals with China. We also share the Pantun (poems) with Indonesia.

“As of now, Malaysia has a total of five ICH inscribed on the list of Unesco. Besides the two mentioned, we have the Silat, Dondang Sayang and Mak Yong theatre performances. However, sad to mention, none from Sarawak,” she said.

She said research efforts should work hand in hand with the government’s initiative to propose some of the state’s unique intangible heritage to be inscribed in the Unesco list.

“We should aim for our Sarawak heritage to be recognised internationally. We are rich in heritage resources, and we should be proud to showcase and promote this to the world,” she urged.

Ensuring that no ethnic group is left out

Sarawak’s identity is made up of its diverse ethnic groups, with each of them having its very own distinctive heritage.

As such, Chai stressed that no ethnic group should be left out concerning research efforts.

“Heritage such as skills, knowledge, rituals, performance, arts and carvings are all precious gifts we have inherited through many generations. Every ethnic group has its precious heritage and research should not leave any of its heritage.

“No matter how small the group has become due to assimilation with other groups, there is still research to be done,” she said.

“For example, presently, I am mapping the killing of the Punans in Upper Rajang, Tatau and Kemena.

“While conducting the mapping of the ‘klirieng’, which is a tangible heritage, my study also encompasses the intangible elements such as dream interpretation, representation of motifs and so on,” she said.

She said through this heritage study of the Punan community, the social history, migration and intermarriages with other ethnic groups will also be uncovered.

“Every ethnic group has its own unique heritage. Efforts should be made to give them due focus and due importance,” she remarked.

Chai said the government, non-governmental organisations (NGOs) and local authorities such as the Resident and District Offices should work closely in the promotion of heritage awareness and importance.

She suggested, for instance, that the official website of District Offices should have a section dedicated to the cultural heritage — tangible and intangible — in the district.

“Many NGOs are working very hard to identify and preserve their heritage, but they have limited resources for preservation efforts.

There should be an avenue for NGOs to be able to present and propose their work and plans,” she said.

She said the same went for research projects such as the Pehin Sri Adenan Satem, Nusantara, Dayak and Sino Borneo research chairs.

“There should be an avenue for researchers to present their findings and recommendations for the promotion and safeguarding of heritage.

“Sarawak should make its ethnic diversity that comes with invaluable and exquisite heritage its identity and its wealth,” she said.