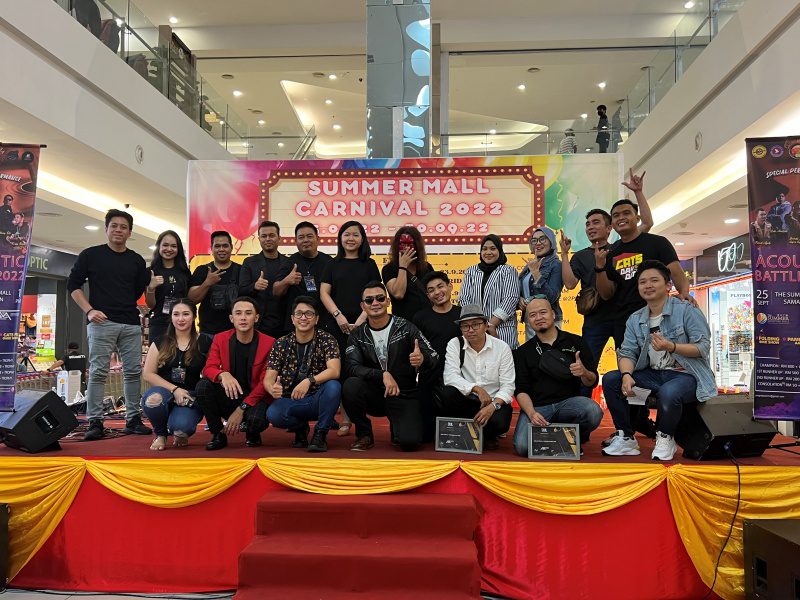 Organisng chairman Muhd Shahril Firdaus Eli said the event was organised to highlight the talents of young people in Sarawak.

“We wanted to encourage their involvement in music,” he said after the competition at The Summer Shopping Mall, yesterday.

“By organising events like this we are able to see the hidden talents especially among the children of Sarawak.

“So I really hope that these people will continue their struggle in the music industry, and not give up easily so that this can be their sustenance in the future,” he said.

He said Acoustic Battle will become an annual event in the future.

The event yesterday also saw an exhibition from the National Anti-Drug Agency (AADK) to give exposure to the youth on the issue of drug abuse.

Edan Kesmaran who won the Acoustic Battle brought home RM800, a certificate and trophy; second place went to HD Busker and third place was won by The Buskers. 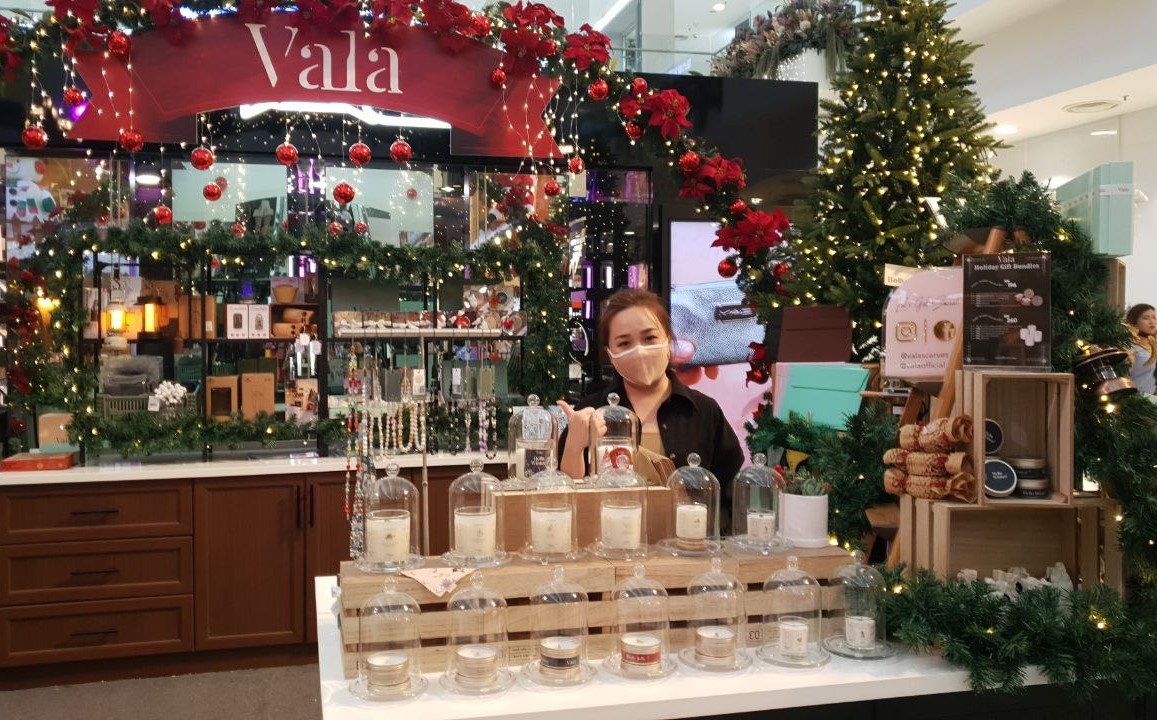 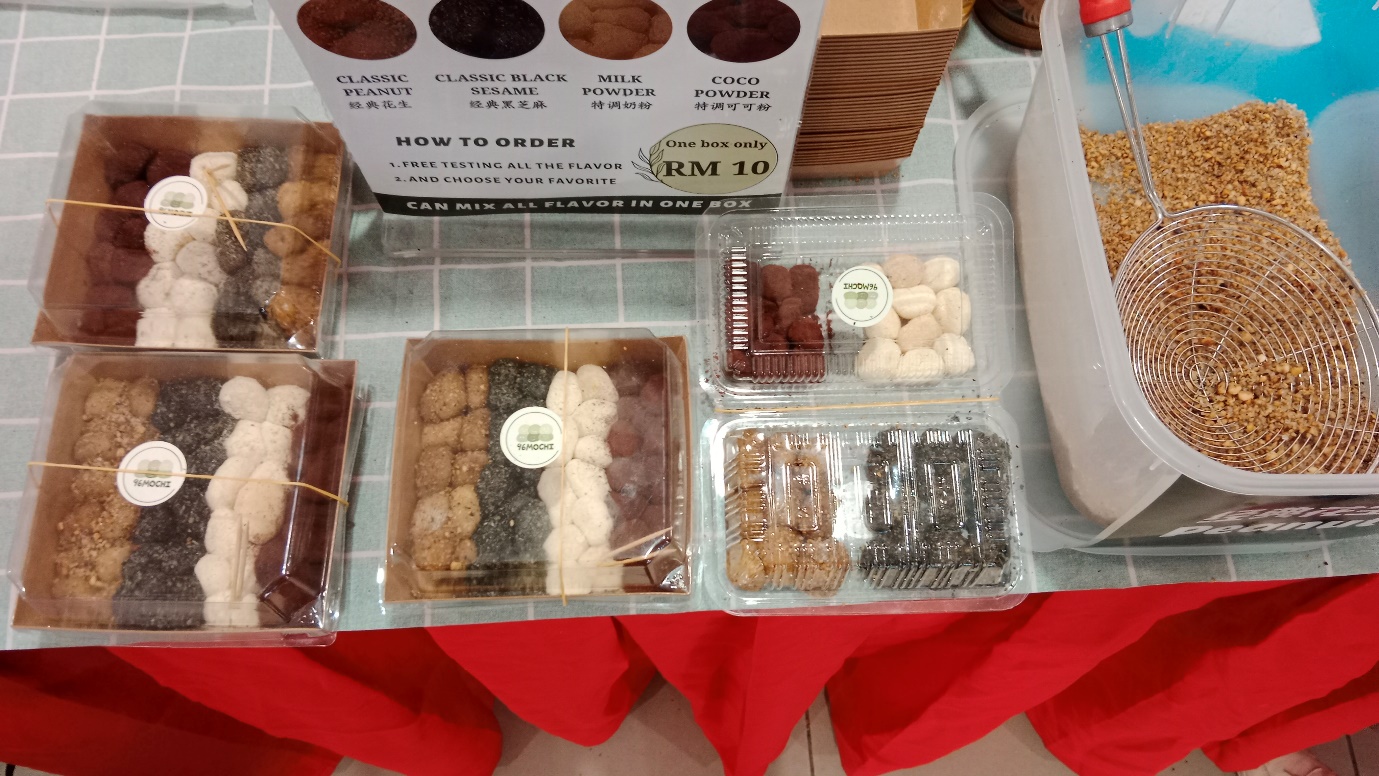