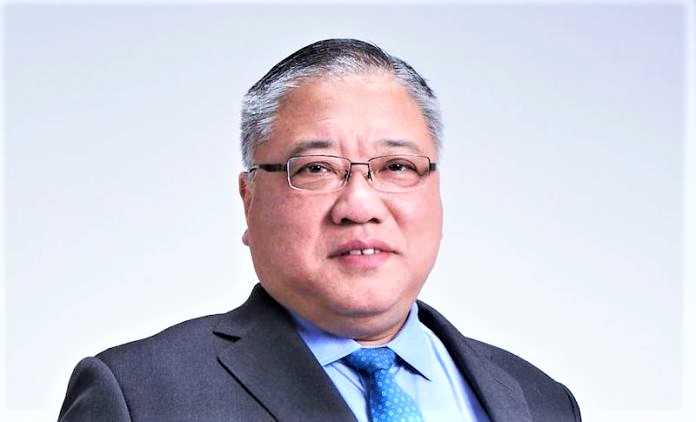 KUCHING: The recent oil spill by a vessel on the Igan River must viewed seriously and acted on by the Department of Environment (DoE) Sarawak, says Bintulu MP Datuk Seri Tiong King Sing.

He said Sarawak DoE director Hamzah Mohamad’s initial response to the incident was to the dismay of residents, and left much to be desired.

“The oil spill had occurred on Aug 22, spreading through as long as 9km on the river. But the manufacturer responsible for the incident had been generously given a two-week ‘grace period’ to clean up the oil on the river.

“It should not matter that the manufacturer’s vessel had spilled some or all of its oil on a portion, or the entire river.

“It is the fact that the oil spill is now affecting many households that depend on the river for their daily lives. This is the point,” he said today.

Tiong said the officers involved must conduct field investigations immediately to understand the extent of the damage to the people who depended on the river water for their daily lives.

“This includes fishing, getting clean drinking water, bathing, cooking and so on. It is truly untenable to negligently say a polluted river does not merit an immediate clean up.

“As civil servants, they are responsible for the people, not to favour the manufacturers that cause the oil spill.”

Tiong, who is also Progressive Democratic Party president, said regardless, no matter what the laws and regulations at the state and local government levels, there must be prompt action at the start of an oil spill.

“Otherwise, it would lead to fire hazards and serious and long-term pollution of our rivers by the spread of oil and other pollutants.”