KUCHING: Two new Covid-19 clusters announced on Tuesday (May 4) have brought the number of active clusters in Sarawak to 78.

“The index case is a 49-year-old local man detected through screening of symptomatic individuals at a health clinic in Kuching District on April 16. He was confirmed positive the next day.

“He is a chef at a restaurant in Vivacity Mall and he contracted the virus from the community in Kuching District. He then spread the virus to his family members and community in Kampung Mongkas when he went back to the village.

“The outbreak also involved a primary school in Tebedu District and a secondary school in Serian District. The result of contact screening of family and close contacts to the index case and contacts to other positive cases found an addition of 13 cases,” said Sarawak Disaster Management Committee (SDMC).

70 individuals were screened in which 14, including the index case, were positive; 37, negative and 19, still awaiting lab results.

All 14 positive cases have been admitted to the Serian low-risk treatment centre (PKRC) for isolation and further treatment.

Meanwhile, the Bungey Cluster in Betong is also a community cluster involving a village in Debak, Betong.

SDMC said the index case was a local detected through screening of symptomatic individuals at a health facility on April 26.

“Case 29,378 was found positive on April 28 through an rT-PCR test and he contracted the virus from the community.

“The result of further investigation and active contact detection among family members and social contacts to the index case found an addition of 11 cases.

“497 individuals were screened in which 12, including the index case, were positive; 392, negative and 93 still awaiting lab results.

“The index case has been admitted to Sarawak General Hospital while the 11 others were referred to Betong PKRC.”

On another note, SDMC revealed that Tatau District returned to orange status from red after recording 30 local cases within the last two weeks. This increased the orange status districts to four.

“Belaga District changed to red from orange after recording 56 local cases in the past 14 days. The number of red zone districts in the state is 24.

“12 districts remain yellow. There are no green zone districts.” 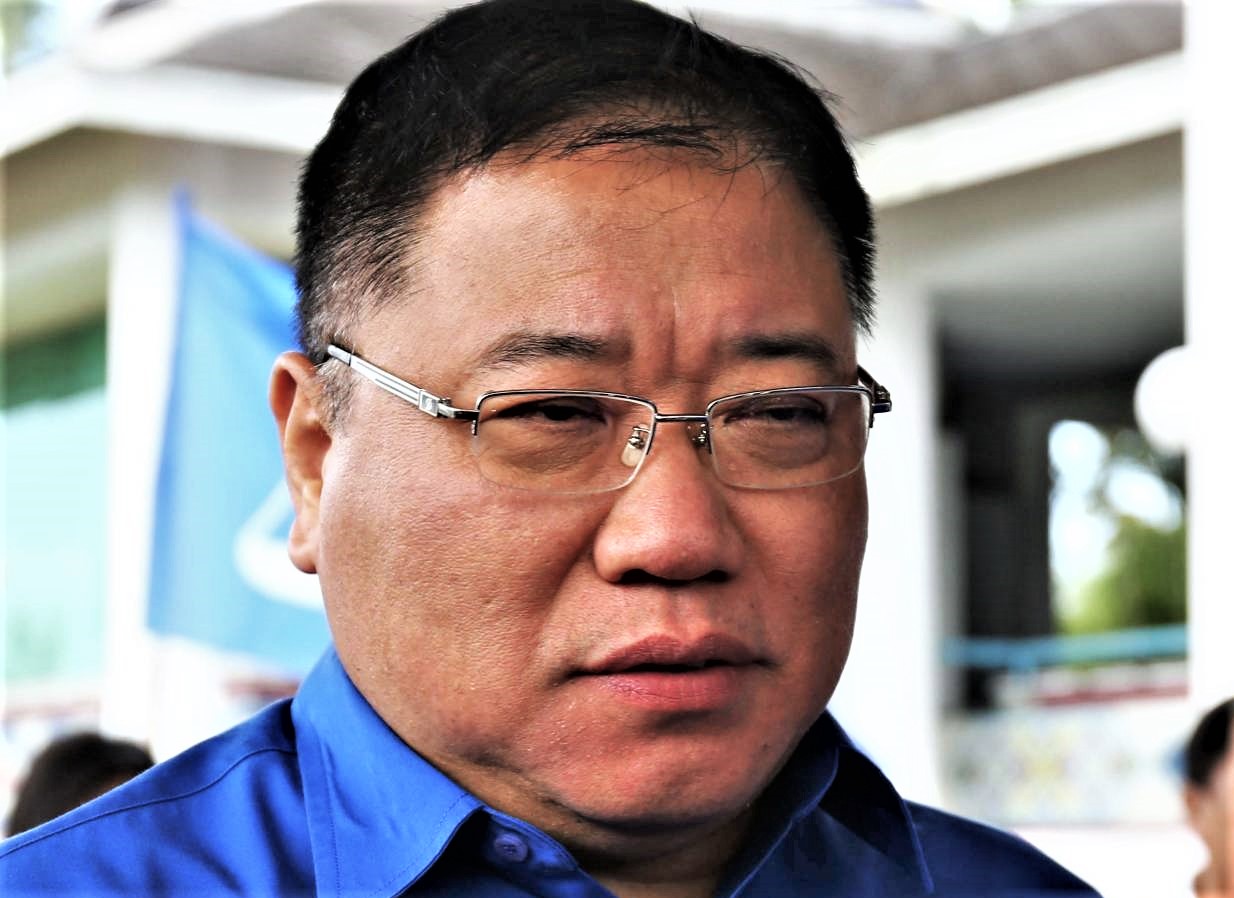 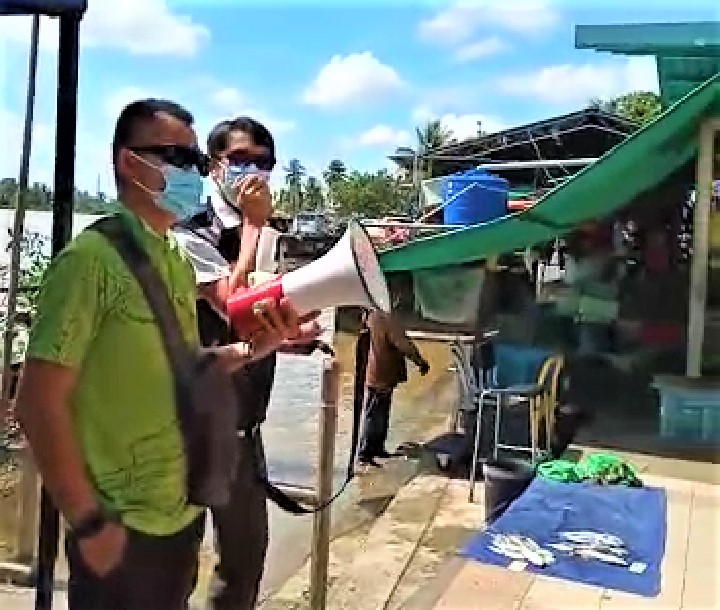 Cooperate to pull Mukah out of the red