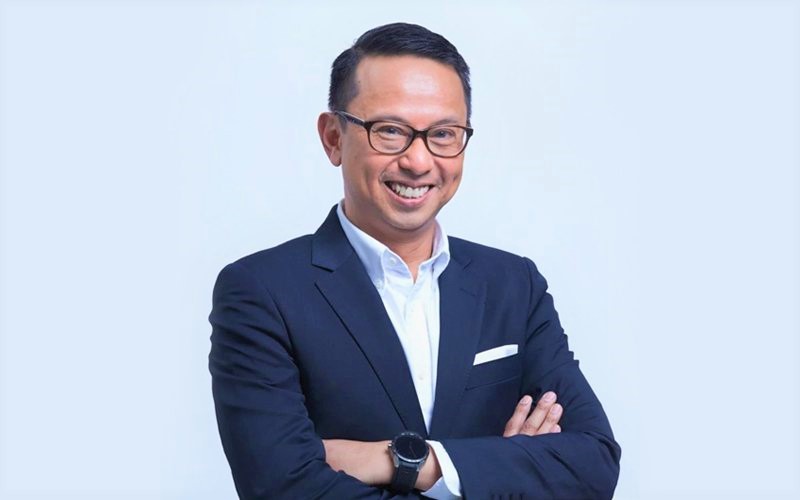 KUALA LUMPUR: International traffic at airports operated by Malaysia Airports Holdings Bhd (MAHB) received a further boost with the addition of a new foreign carrier and the recommencement of five others last month, a statement from MAHB said.

The five airlines that have recommenced operations include India’s low-cost carrier IndiGo, which operates the Chennai and Tiruchirappalli route to Kuala Lumpur, and Thai Smile Airways on the Bangkok-Penang route.

The statement also said that the group recorded 1.03 million international passenger movements in May in Malaysia, hitting the one-million mark for the first time since March 2020 when borders closed.

“The demand is there for airlines to seize the opportunity and speed up recovery. For an airport operator, every new foreign airline entry into the country signals positive growth for the aviation landscape,” he said.

Lanmei Airlines is the second new foreign carrier MAHB has welcomed into the country this year, bringing a total 43 foreign airline partners operating within its network in Malaysia.

The move reaffirmed the strategic joint business partnership entered into by both Oneworld Alliance members in July 2020 to serve customers better and to facilitate trade between the two countries.

“The twice-weekly service will be operated by A330-300 aircraft, equipped with 290 seats, comprising 27 business class seats, 16 economy seats with extra legroom, and 247 seats in economy class,” a joint statement from Malaysia Airlines and JAL said. – BERNAMA