KUCHING: Sarawak needs additional protection under the Federal Constitution for its State Constitution, territories and its rights to resources in order not to be affected during an Emergency.

“As it stands, during an Emergency, the state government is powerless in preventing federal authorities from taking away its rights and powers,” said State Legal Counsel Datuk Seri JC Fong during an online lecture held by The Sarawak Initiatives today (31 July).

“Under Article 150, as it stands, it would render I would say, powerless for the state government to prevent the federal authorities in the case where an Emergency has been proclaimed from amending the State Constitution or altering the limits of the territorial sea or taking over some of our rights,” he added.

Fong said in hindsight, at the time of the formation of Malaysia, Sarawak should have asked for additional protection when it signed up and adopted the Malaya Constitution with Article 150.

“If we have made the move back in 1963, and say ‘look we want your Emergency laws to exclude laws to amend the constitution’.

“They could have asked for some exclusion, where the federal government cannot amend our State Constitution, territories or take away our rights to our resources in an Emergency,” he said.

Asked on whether this could be rectified, Fong said it would need a two-thirds majority for a Constitutional amendment to be passed in Parliament.

“In a sense, it is too late (for this an exception to be asked), because the amendment to this clause or any parts of the constitution requires a two-thirds majority.

“In the present political scenario, it is difficult at this stage, or anytime in the future for any governing party to have two-thirds majority.

“But if we have a party with two-thirds majority, and is willing to put more exclusion to make laws during an Emergency that will be fine, but I am not sure if that can be achieved,” he said.

DUN to dissolve next Feb 3 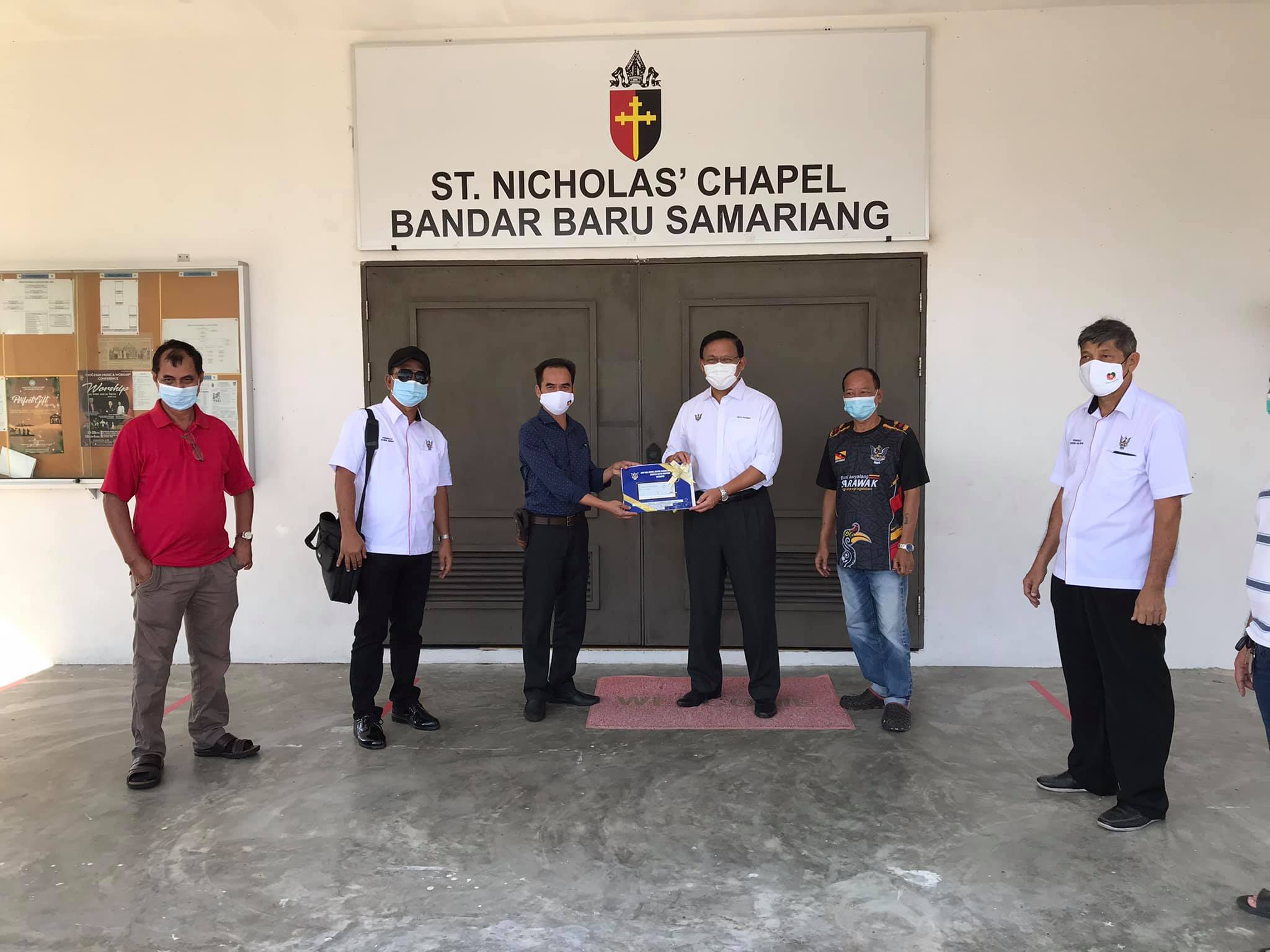