SAMARAHAN: The Sarawak government has set aside an additional RM9 mln as Landas (monsoon) Season Relief Aid for fishermen.

He said this after inspecting the on-going construction work on the state Farmers Organisation new headquarters, on Friday (Aug  27).

He said the government had earlier set aside a sum of RM15 mln for the same relief fund for this year from January until March and from November to December.

“The fund is to assist fishermen who cannot go out to sea during the landas season.

“Some 10,000 fishermen are expected to benefit from the monthly allowance of RM300.”

On the new Farmers Organisation headquarters, Uggah, who is also Agriculture Modernisation, Native Land and Regional Development Minister (Manred), was glad to note that its construction was currently 5.57 per cent ahead of schedule.

Work on the RM20 mln building situated on a 1.214ha site started on Sept 24 last year and is expected to be done by May 24 next year.

Padawan Municipal Council aims to do more for community 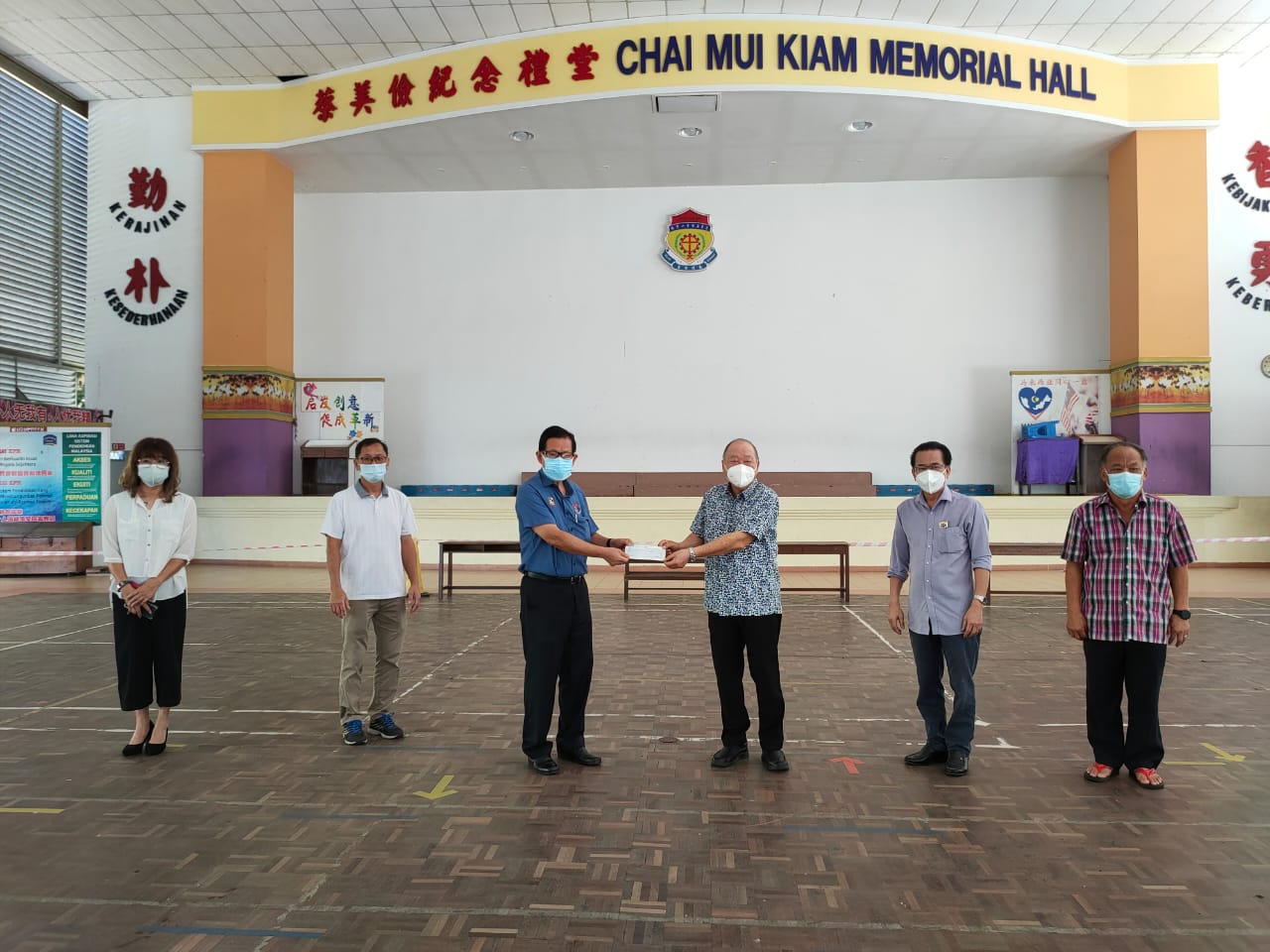