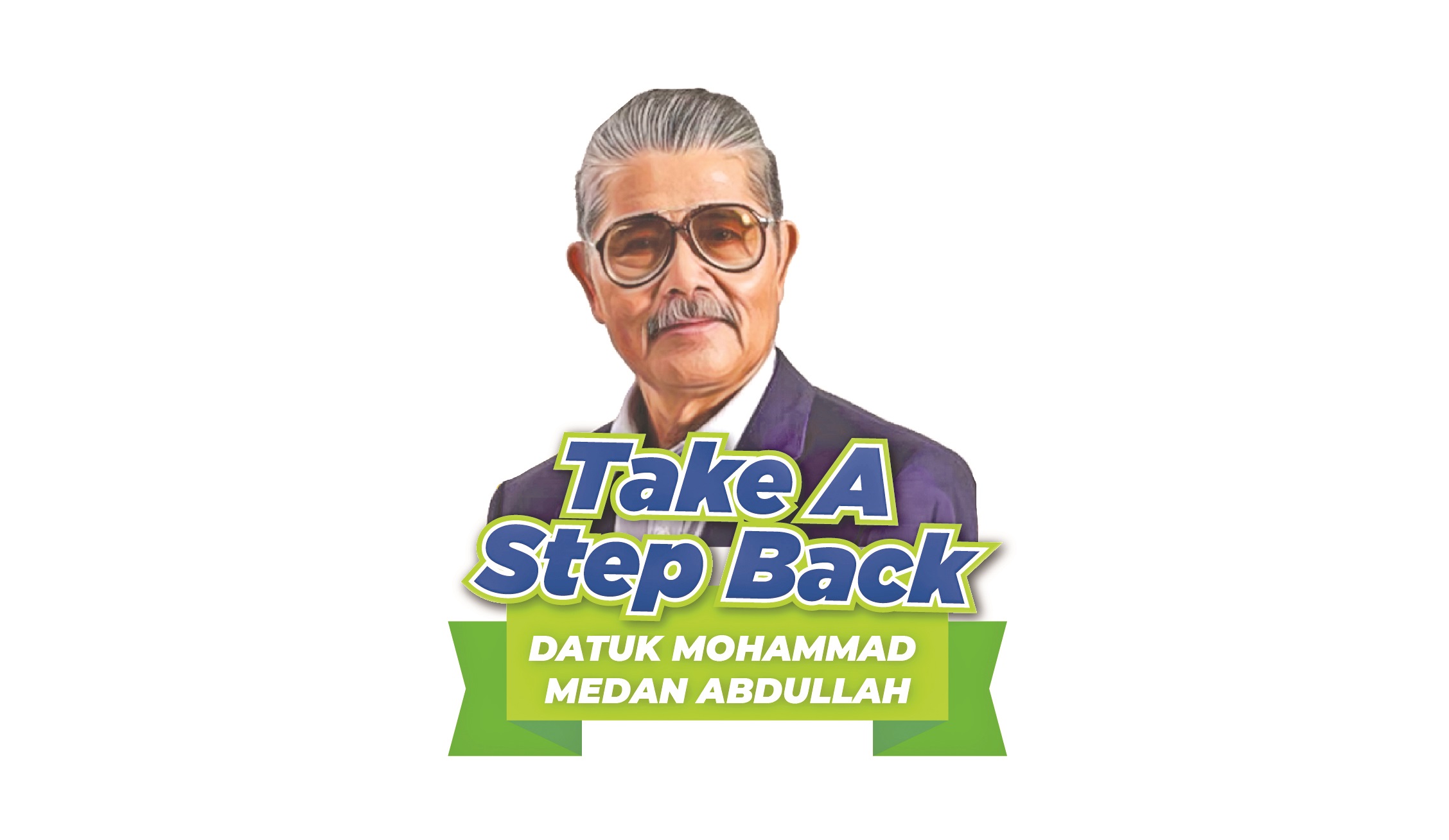 When people were hungry, Jesus didn’t say, “Now is that political, or social?” He said, “I feed you.” Because the good news to a hungry person is bre

I am sure many would have heard of the mid-17th century proverb which says that “a hungry man is an angry man” — meaning someone who is hungry is not easy to placate. Hunger can cause people to become volatile and desperate; hence the focus of this essay — food security.

The COVID-19 pandemic has shown how vulnerable we are to disruptions in the supply chain. There must be serious thinking about food security as the disruption to the food supply chain will likely worsen in the future due to the problems the world is facing as a result of global warming and climate change.

In these challenging times, the question of food security becomes even more important. In fact, food security is a serious and strategic issue for every nation. With ever increasing population, the demand for food will only increase. However, the availability of arable land for farming will be fast disappearing as more land are used to house increasing populations. Extreme climatic changes, with floods and droughts becoming more frequent and pronounced, have also adversely affected food production and agriculture in general. In addition, large areas have been degraded and rendered unsuitable for agriculture. The situation can be dire if we do not consider all these “signs and signals”.

Perhaps, a little story from the ongoing pandemic and how we are responding to it is illustrative. I recall the government’s decision in early 2020 to allow only essential services and industries to operate even during the peak of the pandemic as a strategy to reduce the chances of infections.

This was a wise and essential decision. During the first phase of the lockdown, ten (10) sectors, if I recall correctly, were allowed to operate, and the ports industry was included in this list. All things considered, we were able to strike a balance to ensure that no crippling total shutdown would happen and we made sure the essential services and parts of the economy were still functioning.

However, in the second and enhanced phase of the movement control order (MCO), a decision was made to reduce the list of essential services by some 50% as a result of which ports were excluded from being classified as one of the “essential services”.

I recall being frantic about the decision made and having to make passionate pleas and representations behind the scenes to the relevant parties and agencies, to re-consider the exclusion of ports from the list. The ‘to and fro’ that night was intense, and a credit to the decision makers, the original decision to exclude ports was reversed and ports, an essential part of the nation’s total logistics and supply chain, were reinstated the next morning within the list.

To have closed down the ports would have had disastrous impact. I would hasten to add a footnote here that the logistics supply chain has already been severely affected by the pandemic and the problems are still ongoing. It will take a long time to resolve, if at all.

I just can’t imagine the dire consequences if the food and essential goods supplies were to be severely disrupted. To my simple jungle boy mind, when faced with the prospect of the ports being closed down, I was thinking about the availability of basic necessities like rice and other food items which we are importing in such large quantities. Up to 30% of our food supply is imported. What would happen if these were no longer available? The most, and the very first, to be affected would be the vulnerable members of our society, the very people who do not have enough to start with.

Being in the port business, I hated to feel that the closure of the port would have contributed to some real sufferings of the less fortunate, vulnerable, and needy. I don’t think I could live with that on my conscience.

Apparently, the question of food security is determined based on the basis of specific dimensions or a combination of criteria. And based on this yardstick called Global Food Security Index (GFSI) Singapore ranks higher — in fifth place — than Malaysia, among the top countries that enjoy food security. South Korea, Japan, New Zealand, Australia are the top four countries in the Asia-Pacific region (GFSI, 2018). Malaysia, whilst not doing too badly at number 6, is behind Singapore in the list of Asia-Pacific countries but doing far better than other neighbours like Thailand, the Philippines, and Indonesia.

On the global ranking in the same year, Malaysia is ranked 41 among 113 countries. Singapore is ranked higher because the food availability, accessibility and affordability are relatively better although it does not have the land space to produce food. With vertical farming and access to nearby islands in the Riau archipelago, the island republic does produce some of its food, but being an entrepôt Singapore has out of necessity outsourced most of its food production and supply.

We should put more impetus and emphasis on the question of food security. The entire value chain should be re-examined — from the production stage to the delivery of food at the kitchen table. We have sufficient land areas and the geography to cultivate and produce some of our food needs, including our staple food rice. We also have the means to process the food products for our own consumption or even to export any excess that we may be able to produce.

With the move by Indonesia to relocate its capital to Nusantara in East Kalimantan the potential for collaboration and synergy to make Borneo Island — the third largest in the world and not that densely populated — as a breadbasket for the Asia-Pacific region can be really appealing. The right mindset and values will help see to that realisation, a vision worth exploring and realising in our lifetime.

Perhaps, a sombre quote or two is appropriate as a concluding statement: