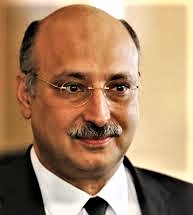 KUCHING: The Advocates Association of Sarawak (AAS) wonders whether or not the federally issued movement control order (MCO) enforced by the state and the control measures of the State Disaster Management Committee (SDMC) have been gazetted as orders as required by Section 15 of the state’s Protection of Public Health Ordinance 1999 (PPHO).

Its president Ranbir Singh Sangha said even if SDMC’s control measures had been gazetted and have the force of law in Sarawak, its decision to maintain the MCO instead of graduating to the conditional MCO (CMCO) may be inconsistent and thus prohibited under Section 15 of the PPHO once the CMCO measures are gazetted by the federal government.

“There are two laws governing public health applicable in Sarawak — Act 342 of the Prevention And Control Of Infectious Diseases Act 1988 (PCIDA) and Chapter 30 of the Protection of Public Health Ordinance 1999 (PPH Ordinance),” he said in a statement yesterday.

He said under Section 11(1) PCIDA, the Health Minister, by order in the Federal Gazette, may declare any area in Malaysia as infected if he is satisfied that there is an outbreak of an infectious disease there, or that any such area is threatened with an epidemic of any infectious disease.

Further, under Section 11(2) PCIDA the Health Minister may, by regulations made under the PCIDA, prescribe measures to control or prevent the spread of any infectious disease within or from an infected local area.

The prime minister on March 16 announced a nationwide MCO commencing March 18 under the PCIDA and the Police Act 1967. This was enacted into law on March 18, 2020 when in exercise of his powers under section 11(1) PCIDA.

The Health Minister declared all states and federal territories in Malaysia as an “infected local area” under the Prevention And Control Of Infectious Diseases (Declaration Of Infected Local Areas) Order 2020 [PU(A) 87/2020].

Corollary to this, Ranbir said the Health Minister ordered various control measures pursuant to his powers under Section 11(2) PCIDA, the current control measures under MCO phase four are gazetted as the Prevention And Control Of Infectious Diseases (Measures Within Infected Local Areas) (No. 3) Regulations 2020 [PU(A) 133/2020].

“Considering the CMCO announced by the prime minister on May 1, AAS expects an imminent amendment to PU(A) 133/2020 to be gazetted to implement the revised control measures effective May 4, 2020,” he said.

For Sarawak, Section 15 of the PPH Ordinance prescribes that when any area in the state has been declared an “infected local area” under Section 11(1) PCID Act, the state minister having responsibilities for public health may by order regulate the movement into and from the infected local area.

“He or she may also prescribe such measures or actions to be taken by the Sarawak Health director, public health officer, any state government officer, or any person within or residing in the infected local area, to prevent the spread of the infectious disease or necessary for its eradication.

“Nonetheless, Section 15 of the PPH Ordinance also states that the provisions of any order made by the state minister under the same shall not be inconsistent with the PCID Act or any regulations made under Section 11(2) PCID Act. In other words, if there is any inconsistency between the federal law and state law, the federal law shall prevail,” he pointed out.

“The effectiveness and success of the MCO depends on its enforcement. The Royal Malaysia Police only enforces MCO by virtue of Section 5 of PCID Act and the policing is limited to current regulations. Sarawakian MCO offenders were charged only under [PU(A) 133/2020. After CMCO is gazetted, the police will enforce them.

“That being the case, how will the state government enforce the status quo or SDMC’s measures if they do not have the force of law in Sarawak?” he asked.

As such, he urged the Sarawak government to immediately request the federal government to defer the application of the CMCO to Sarawak until such time as SDMC may decide on the reopening of economic activities in Sarawak to suit its circumstances. 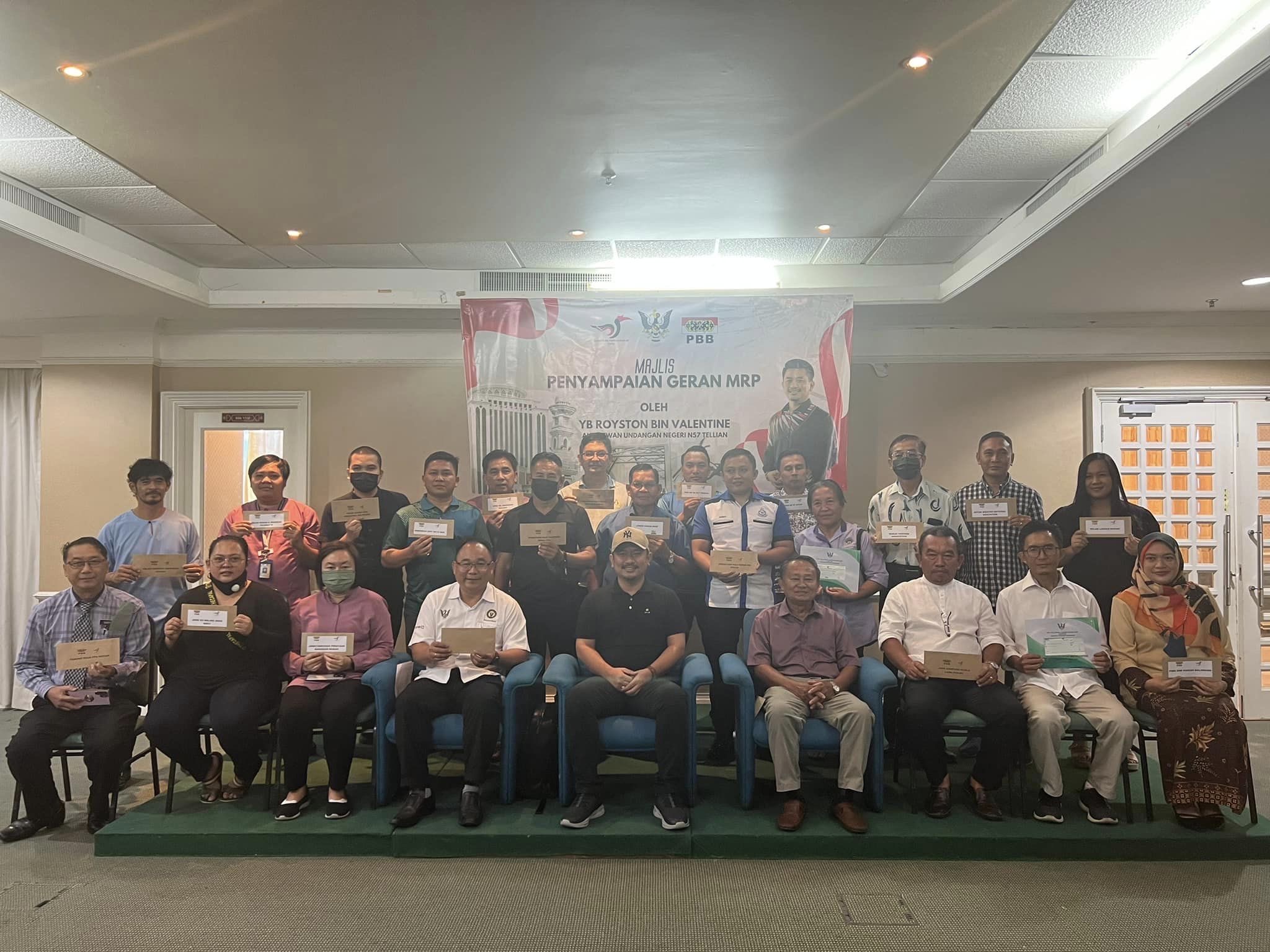