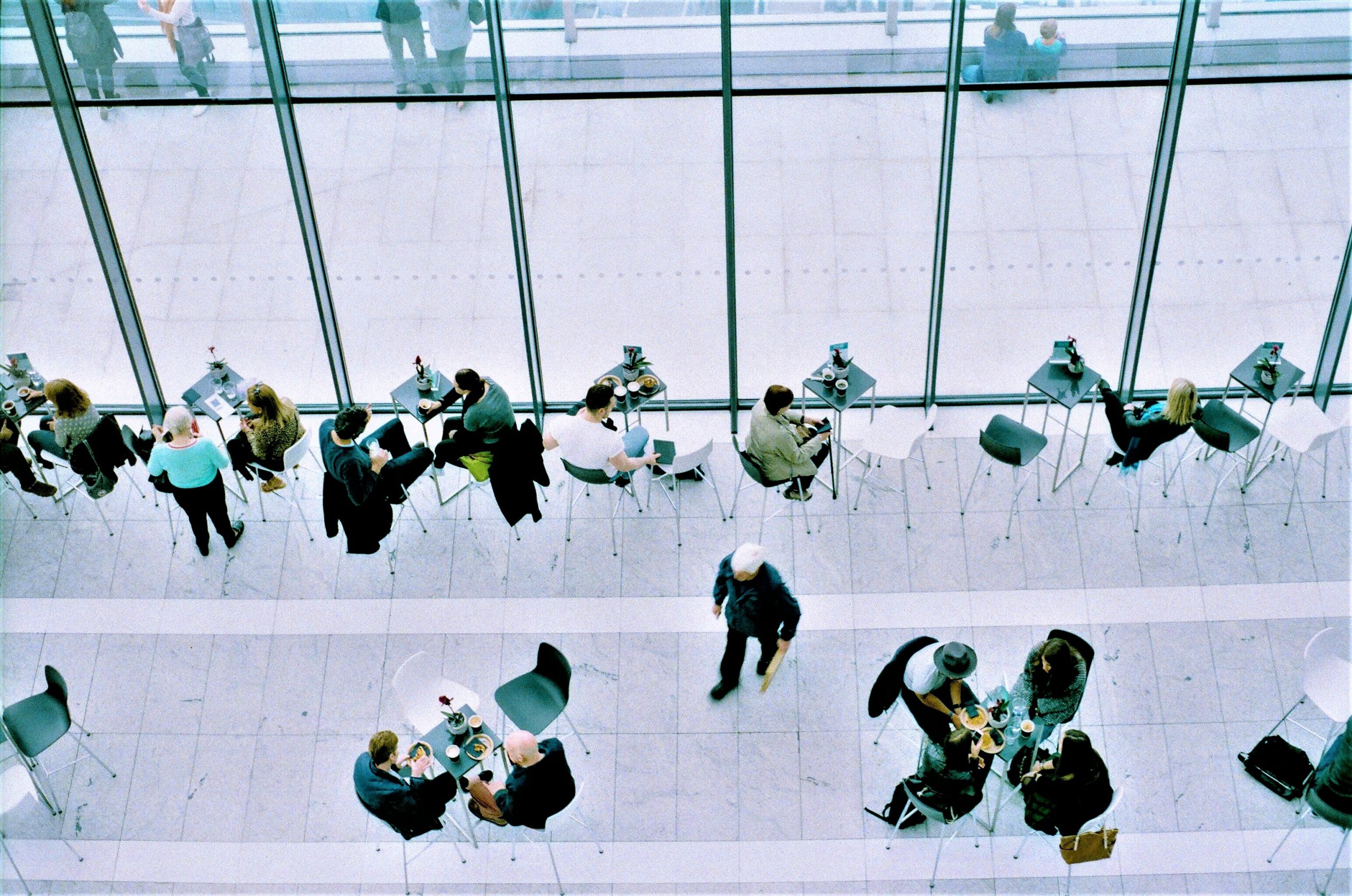 KUCHING: With nations worldwide embroiled in a battle to contain the Covid-19 virus, new research suggests that what is already an uphill task may ju

KUCHING: With nations worldwide embroiled in a battle to contain the Covid-19 virus, new research suggests that what is already an uphill task may just turn into a nightmare.

American news agency CNN reported that the White House on Wednesday was briefed by a scientific panel that the virus might spread not just by sneezes or coughs, but also just by talking, or possibly even just breathing.

“While the current (Covid-19) specific research is limited, the results of available studies are consistent with aerosolisation of virus from normal breathing,” said National Academy of Sciences (NAS) committee chairman Dr Harvey Fineberg in a letter.

“This letter responds to your question concerning the possibility that the virus could be spread by conversation, in addition to sneeze or cough-induced droplets.

“Currently, available research supports the possibility that it could be spread via bioaerosols generated directly by patients’ exhalation,” the letter continued.

His letter was sent in response to a query from Kelvin Droegemeier, who is with the White House’s Office of Science and Technology Policy.

Fineberg said that research showed that aerosolised droplets produced by talking or possibly even by just breathing could also spread the virus.

He added it was possible that aerosolised coronavirus droplets could hang in the air and potentially infect someone who walked by later, stressing that, however, Covid-19 was not as infectious as measles or tuberculosis.

“If you generate an aerosol of the virus with no circulation in a room, it’s conceivable that if you walk through later, you could inhale the virus,” Fineberg said.

“But if you’re outside, the breeze will likely disperse it,” he continued.

In Malaysia and other nations, the virus spread by touch or by sneeze and cough-induced droplets. Hence the authorities have encouraged the use of surgical face mask for the sick and hand gloves when grocery shopping.

Sarawak especially, preemptively ordered persons in close or casual contact with Covid-19 positive patients to be quarantined, if they end up infected, to not be a carrier to the virus.

As more details on the virus come to light, measures to contain its spread is expected to be revised by the health authorities.