However, all the occupants, including four children were safe.

According to sources from Mukah Fire and Rescue Department (Bomba), a distress call was received at 3.35pm from the public.

The house measuring 20×50 feet was situated at the bank of Sungai Tellian.

Being a riverine settlement, firemen used water from the river to put out the fire. They managed to control it from spreading but it was too late to save the entire wooden building.

It is learned that the victims are currently staying at their neighbour’s house nearby. 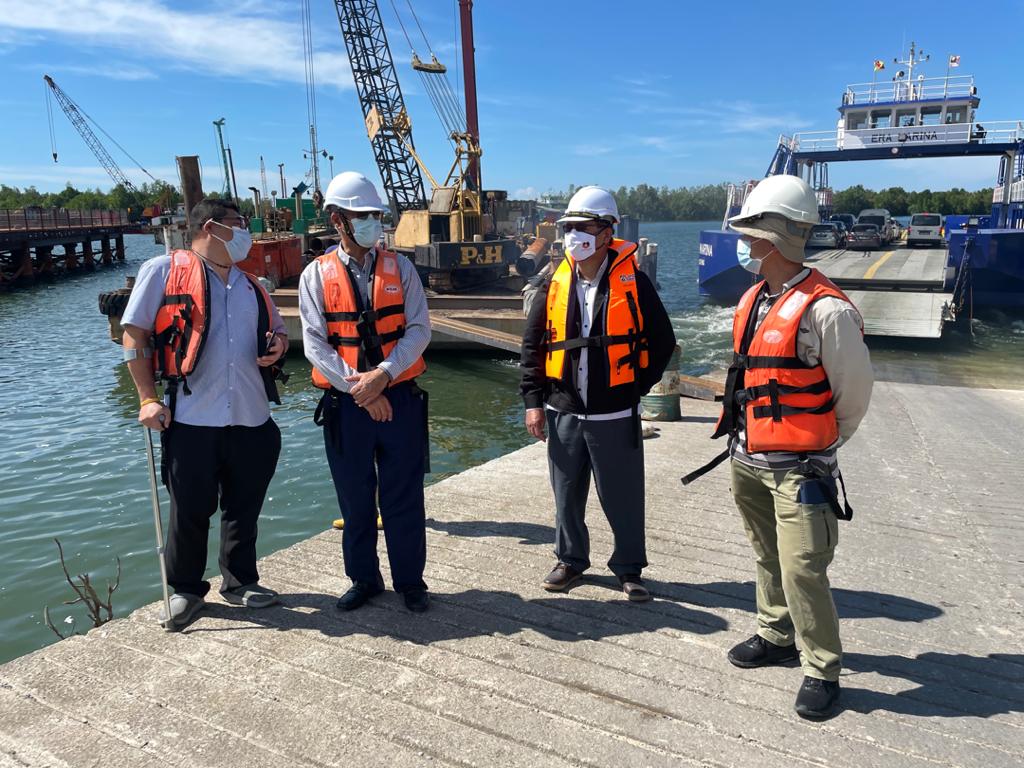 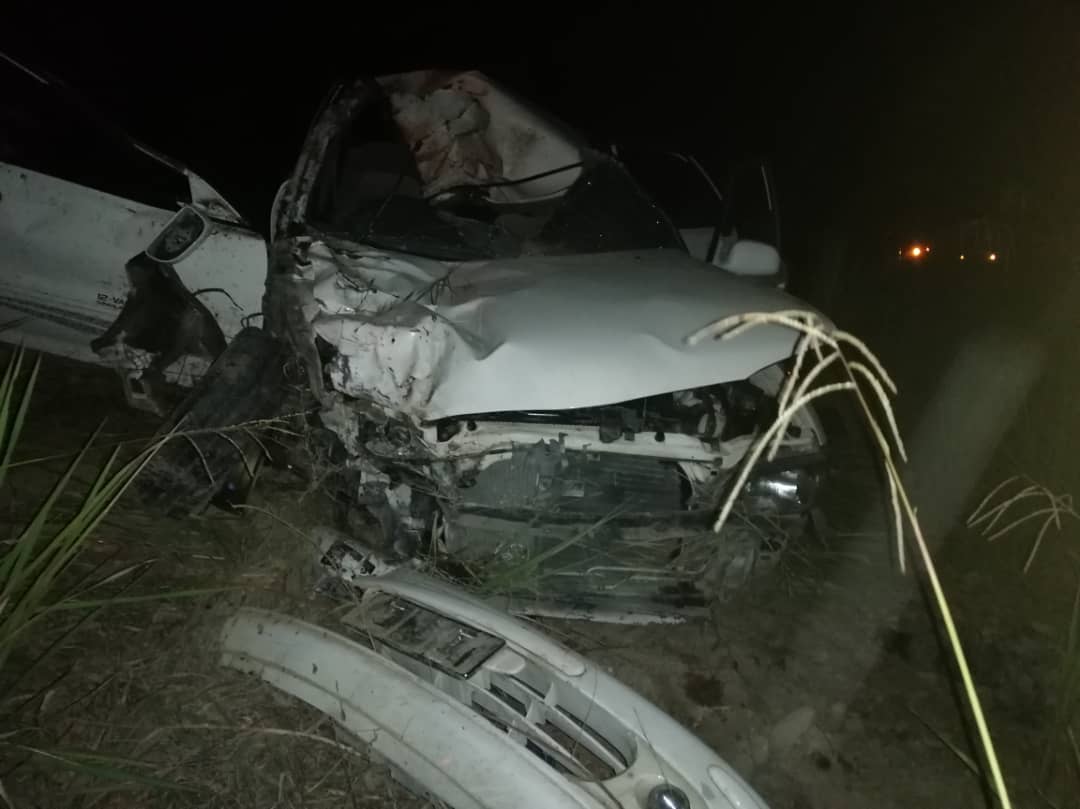 Woman among three killed in collision