She was one of four individuals conferred the title by the Yang di-Pertuan Agong Al-Sultan Abdullah Ri’ayatuddin Al-Mustafa Billah Shah in connection with this year’s Federal Territory Day celebration.

Meanwhile, in a statement, Annuar said the award was conferred to the four individuals as they had made huge contribution to the development of Federal Territories.

He said Juhar, on the other hand, had played a major role in inculcating the spirit of the Malaysia Agreement 1963 with Sabah being an equal partner in the formation of Malaysia.

“Sabah’s development has enabled the Federal Territory of Labuan to expand its economic growth in an integrated manner with Sabah being the logistic, transportation, oil and gas as well as tourism,” Annuar said.

He said Ragad Kurdi had contributed by being the patron of many charity organisations which have been active in providing aid and financial assistance as well as medical equipment to handle Covid-19, while Mohd Ali had also done so much to strengthen Melaka-Kuala Lumpur ties as twin cities in various economic sectors. – Bernama

Two sites in Betong to be turned into agroparks 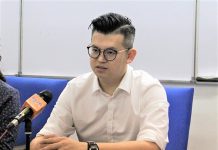 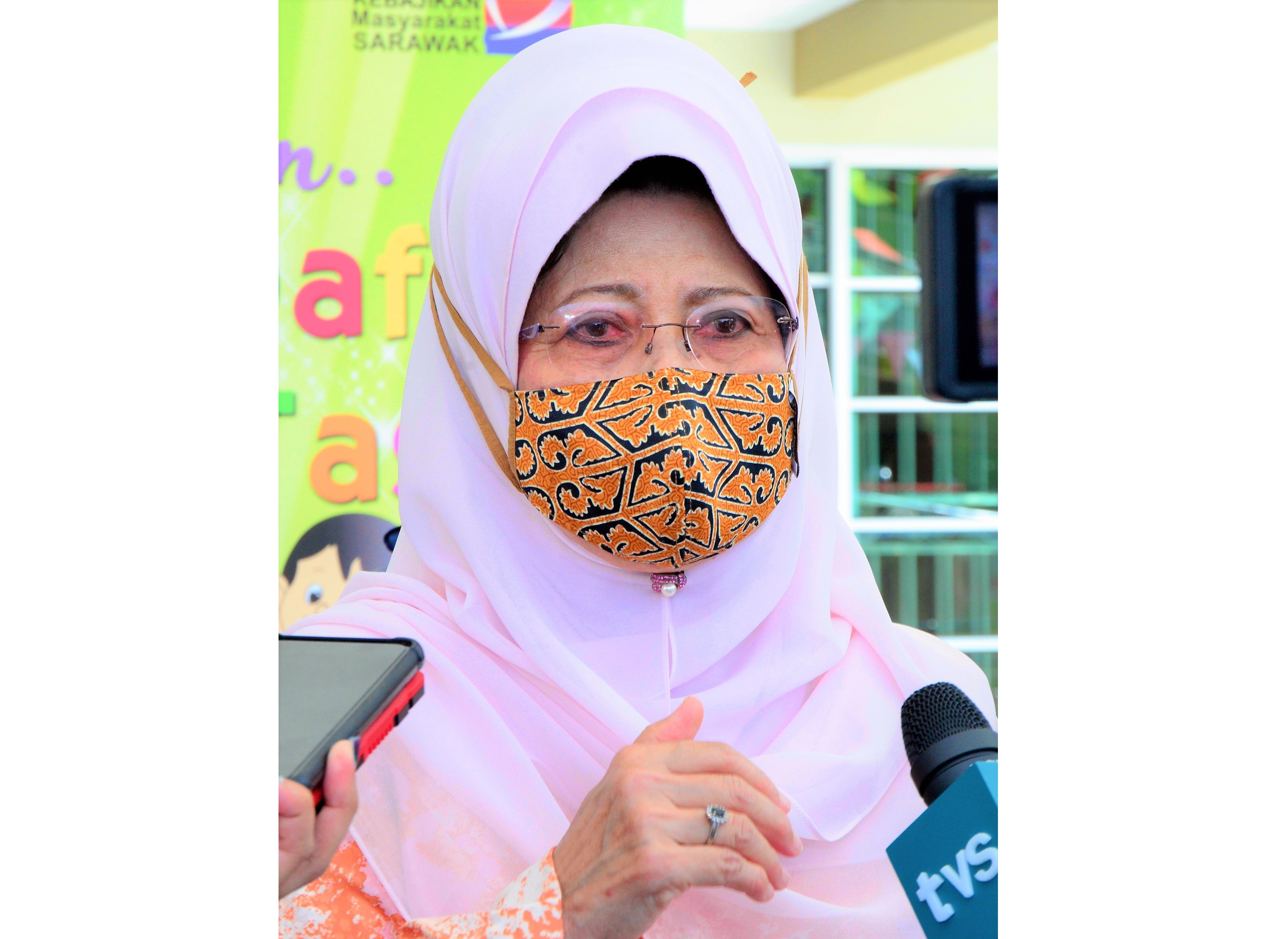 Teach children to be multilingual