She revealed that initially, the digitalisation process would be on a trial basis.

Information on the government aid could be accessed at iSarawakCare Mobile Apps, Fatimah told a press conference after presenting various forms of assistance to recipients under the state initiatives.

She explained that the aim of the digitalisation was to reach out to a bigger target group.

“We hope that the apps (iSarawakCare) can help us to improve our services to the target groups so that they can benefit from these initiatives provided by the state government,” she explained.

Fatimah added that her ministry has been working with Sarawak Multimedia Authority (SMA) and Socoe Sdn Bhd to digitalise its services.

“For starters, we’ll begin digitalising the EFS and BIB initiatives before proceeding with the others.

“We are hoping to create a new one stop centre platform which Sarawakians can easily access and sign up for various state government initiatives under my ministry,” she said.

Fatimah pointed out that that the Gabungan Parti Sarawak (GPS) state government had always been committed in helping the people through various initiatives.

“You cannot find any other government like ours. Even though Sarawak has a small population, we have big hearts to improve the rakyat’s wellbeing,” she said.

On another matter, Fatimah revealed that as of June 26 this year, a total of 12, 486 new born babies had been registered while a total of 14,600 mothers had signed up for the BIB initiaves.

Meanwhile, for the Kenyalang Gold Card (KGC), as of June 29 this year, 157,055 senior citizens had signed up for the initiatives. 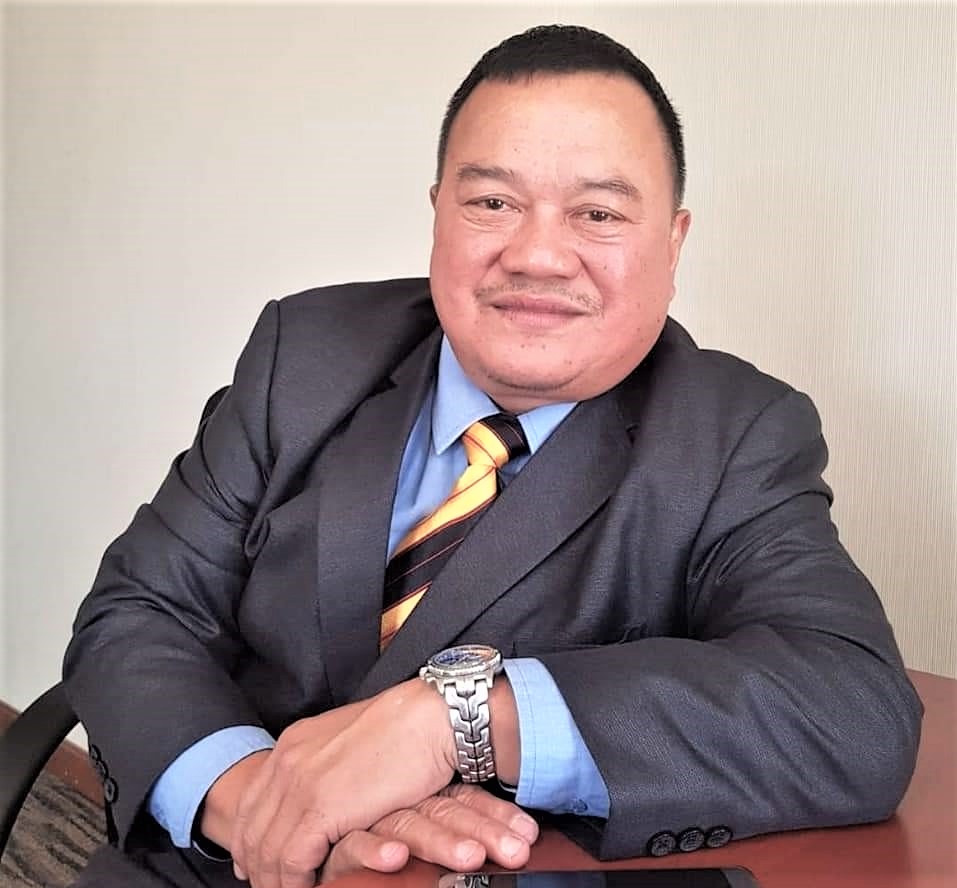