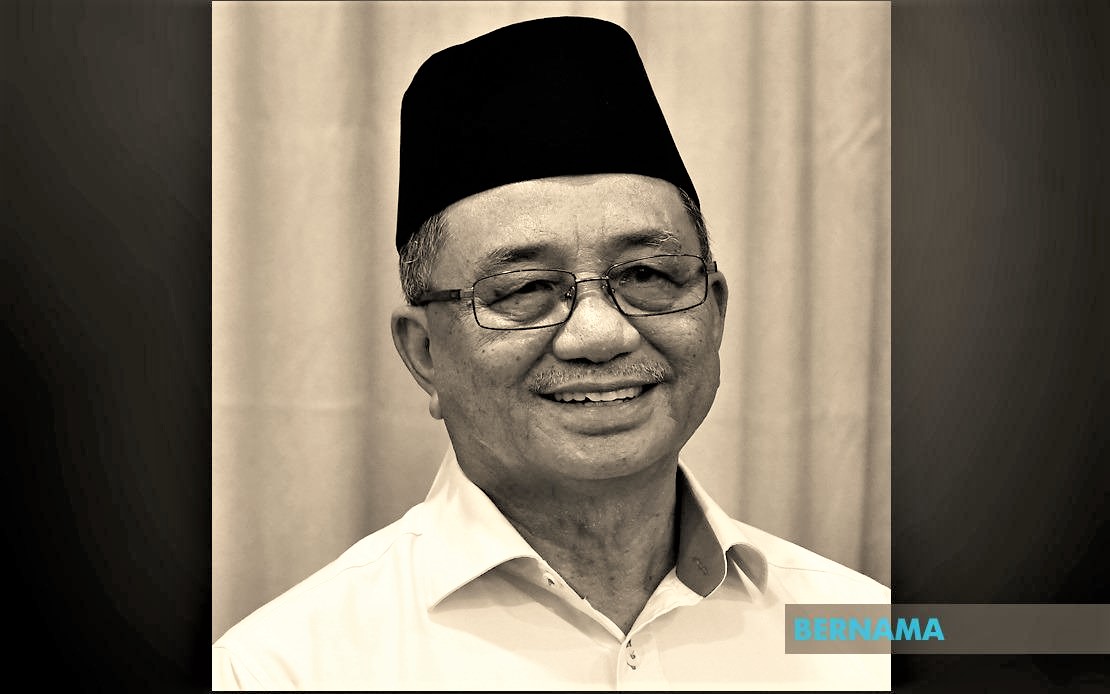 The matter was confirmed by his wife Datin Seri Normilah Siong when contacted by Bernama and she said that Lajim, 66, died at 6.23 this morning.

Meanwhile, his special officer, Ismail Norazman said the remains of Lajim, who is also the former Sabah deputy chief minister, will be brought to his hometown in Kampung Kebatu, Beaufort for burial.

“Thank you for all your prayers. May Allah place him among His pious servants, all his sins are forgiven and all his good deeds are accepted,” he said in a statement today.

On Aug 24, Lajim, who is a member of the Supreme Leadership Council (MPT) of Parti Pribumi Bersatu Malaysia (Bersatu) was put under an induced coma at 2pm at the same hospital, for follow-up treatment due to Covid-19 infection.

Ismail also said that the hospital had previously informed them that that the deceased’s oxygen reading showed good progress during the treatment period, however, his health condition deteriorated early this morning before he passed away.

Lajim previously served as deputy chief minister of Sabah for three terms from 1999.

Lajim joined Umno in 1994 and was subsequently appointed as the Beaufort Umno Division chief, before joining PKR in 2016. He then joined Bersatu before being appointed as a Bersatu MPT member for the term 2019 to 2022. – Bernama