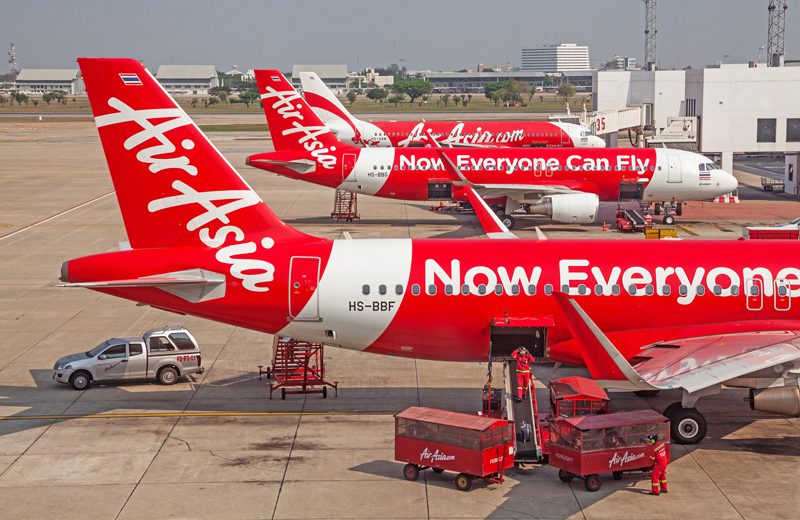 SINGAPORE: AirAsia expects its Malaysia-Singapore operation to fully recover by the first quarter of 2023 (Q1 2023), following the resumption of its service in Changi Airport’s state-of-the-art and fully-automated Terminal 4 (T4).

AirAsia Bhd chief executive officer Riad Asmat said the airline aims for its operations to recover to 80 per cent of the pre-pandemic level by Dec 2022, with 20 daily flights from the current 15 flights per day.

“Considering the constraints in terms of aircraft number and challenges with the maintenance, repair, and operations (MRO) capabilities in Malaysia to get a plane serviced, getting the aircraft airworthy and (ensuring) the safety of passengers are our top priorities.

“Right now, we need to allocate the aircraft to accommodate the current demand and we are doing it in a very careful way,” he told Malaysian reporters after the ceremony to celebrate AirAsia’s resumption of operation at T4 on Tuesday.

The airline had been operating from Changi Airport’s Terminal 1 since the pandemic began.

As for its expansion plans, Riad said the group will be allocating new aircraft according to the demand and requirements across the group’s operations, adding that the plan to expand its operations in Indonesia and the Philippines are also on the table and that Malaysia will not be left out.

He said there are 90 aircraft currently in service to meet the demand in Malaysia.

“Based on the current demand and situation, having 90 aircraft is more than sufficient to last at least another year,” said Riad.

AirAsia’s resumption of operations at T4 was marked by the arrival of flight AK703 from Kuala Lumpur at 8.25am local time.

AirAsia passengers account for more than one-eighth of the total number of passenger arrivals at Changi Airport.

The return to T4 will provide opportunities for AirAsia airlines to add more services to meet strong demand and enable them to achieve a full recovery to pre-pandemic levels in the near future.

In celebration of its return to T4, AirAsia is offering flights from Singapore to many popular destinations, including Kuala Lumpur, Penang, Langkawi, Miri, Bangkok and Phuket, with base fares starting from just SGD38.

Guests can also Fly-Thru via Kuala Lumpur and Bangkok to connect to even more exciting destinations such as Nha Trang, Kuala Terengganu, Chiang Mai, Trichy and more. — BERNAMA