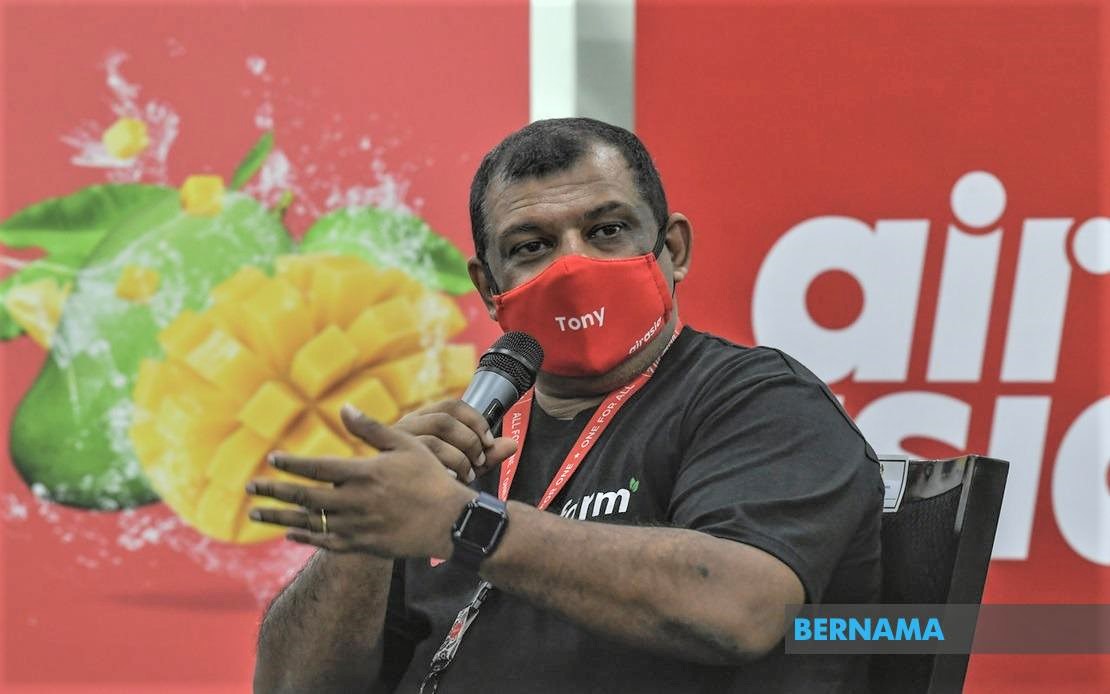 KUALA LUMPUR: Airlines under the AirAsia Group have made available cargo spaces on their flights on Freightchain, the world’s first digital air cargo network based on blockchain, in an effort to further strengthen its cargo footprint across the region.

The group said its cargo services are managed by its logistics venture, Teleport, which has also adopted Freightchain in order to provide AirAsia and other airlines a platform to increase their cargo capacity utilisation.

In a statement today, the airline said with Freightchain, AirAsia is now able to fully interline its flights digitally with other airlines, allowing for a faster and more on-demand connectivity to transport cargo across Southeast Asia and beyond.

Chief executive officer Tan Sri Tony Fernandes said the listing of AirAsia on Freightchain supports the goal to be a formidable and reputable digital cargo distributor in the region, providing customers the best services through a comprehensive flight network at the lowest possible cost.

“The ability to maximise cargo revenue through digital interlining is a game changer for the cargo industry. Freightchain provides an avenue to connect multiple airlines and destinations, opening up revenue opportunities for airlines and limitless connections for shippers through Freightchain’s interlining solution.

“All of our AirAsia Group airlines are now listed on Freightchain and we welcome other airlines to come on board to create an amazing digital space for the global cargo network,” he said.

Fernandes said the belly capacity utilisation of scheduled commercial flights is often below 100 percent, at times about 50 percent.

“(Hence) there is a huge opportunity for airlines to leverage on demand interlining on Freightchain to fill the belly space to deliver significant convenience so they would never have to fly empty,” he said.

He said AirAsia’s digital transformation to become more than just an airline has been gaining strong momentum.

“On the cargo and logistics front, we have established Teleport that will utilise cargo spaces not only on our AirAsia flights but also other airlines, and this provides great synergy to our business.

“We are making it possible for businesses to transport cargo to places outside our network and the region like Moscow and Brussels,” he shared.

AirAsia said that as the Freightchain platform runs on blockchain, it allows airlines to manage shipment bookings on their own, from finalising consignment details all the way to rescheduling.

The payment and settlement processes are also simplified and secured with various methods including via wallet top up, credit card or even deferred payment.

To date, Freightchain has on-boarded 10 airlines along with their agents and forwarders, including all of AirAsia Group’s airlines based in the Asean region, the airline added. – Bernama