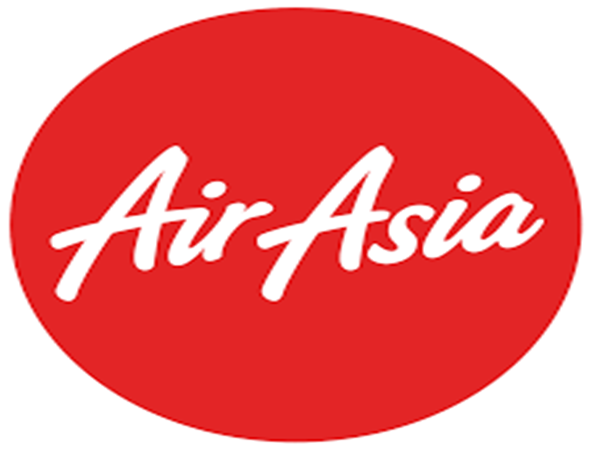 KUALA LUMPUR: AirAsia has launched a new route to Da Lat from Kuala Lumpur, further expanding its footprint in Vietnam.

The four times weekly service to Da Lat, capital of Lam Dong province in the Central Highlands, will commence on Dec 20, 2019, the airline said in a statement today.

To celebrate the new route, AirAsia is offering all-in members fare for Kuala Lumpur-Da Lat from as low as RM99 (all-in-fares are for AirAsia BIG member only) from now till Sept 29, 2019 for travel from Dec 20, 2019, till March 27, 2020, only on airasia.com and the AirAsia mobile app.

AirAsia Malaysia chief executive officer Riad Asmat said as the first international airline to fly to Da Lat, visitors from Malaysia no longer need to drive three hours from Nha Trang or five hours from Ho Chi Minh City to get to the picturesque city.

“This new route will strengthen economic ties for the people of southern Vietnam, while enhancing connectivity into other parts of Asean and beyond,” he added.