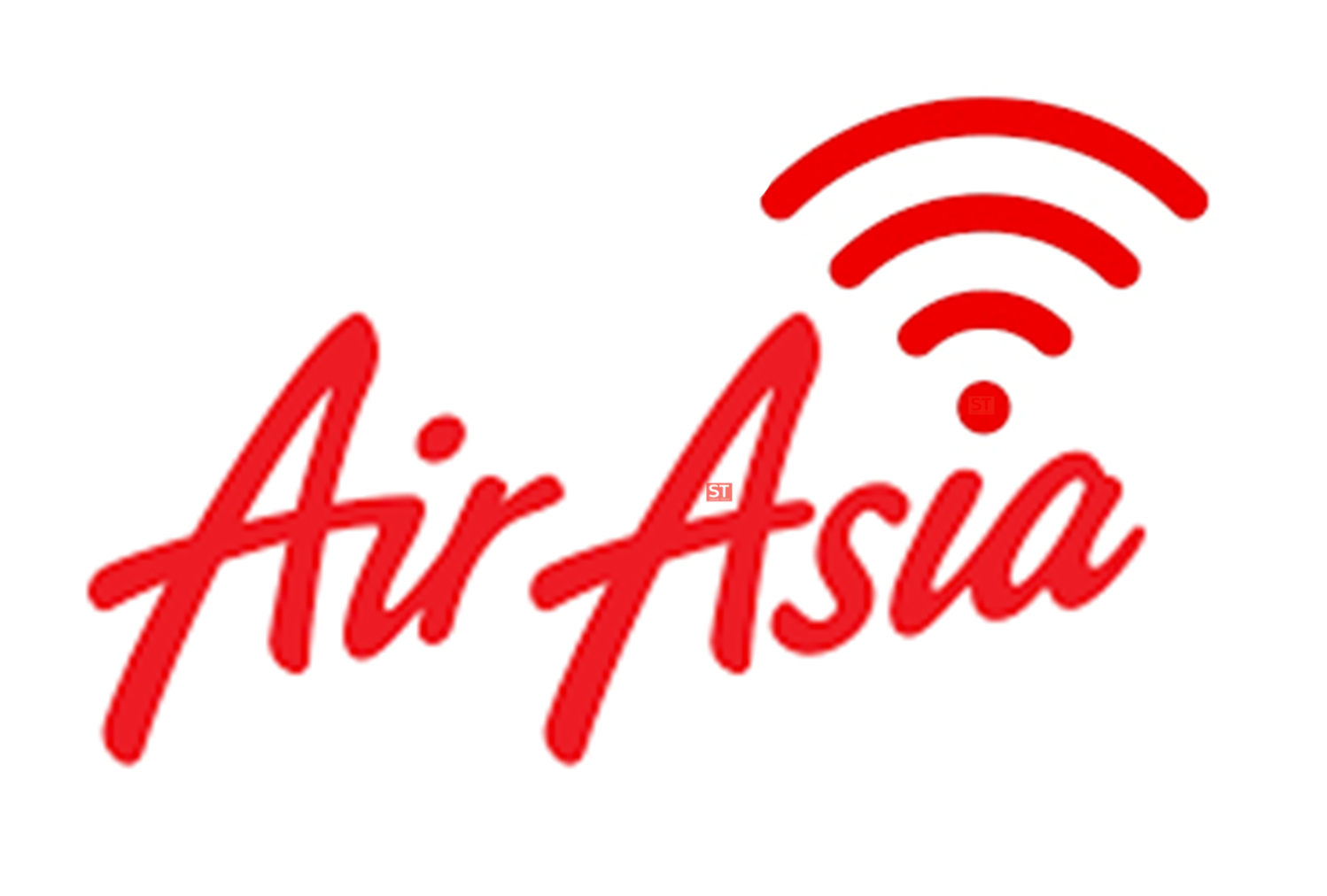 By M. Saraswathi
KUALA LUMPUR: AirAsia has been exemplary in using digital and disruptive technologies in increasing its ancillary income, including the introduction of inflight WiFi, which is expected to create a $130 billion global market by 2035, according to London School of Economics research.

AirAsia is the pioneer of low-cost airline in-flight WiFi in the region.

“Currently, we have about slightly over 50 per cent of our aircraft (in Malaysia) WiFi-enabled. We expect AirAsia WiFi to be installed fleetwide in all AirAsia Malaysia in 2020,” chief executive officer Riad Asmat said.

The other AirAsia companies are expected to follow suit, he said.

“WiFi these days is like oxygen. The moment you sit in a place the first thing, we ask is if it has WiFi and it is slowly gaining traction in the aviation sector,” he told Bernama when asked on the growing sector.

For the Malaysia operation, the flights are all within the 1 to 4-hour range. 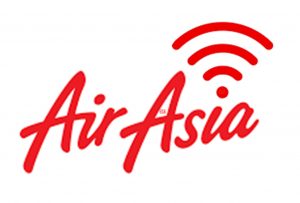 “Within the AirAsia WiFi ecosystem, the airline has entertainment, we have our e-shop, digital in-flight magazine and some level of entertainment, especially for kids. Besides enhancing the experience of passengers, the service also enables them to connect with their loved ones on air,” said Riad.

“Hooking up to the AirAsia WiFi ecosystem is free (browsing kids entertainment, e-shop and magazine) but if you want to use your social media or do real work, then you’ve got to pay and I believe our rates are competitive as compared with other airlines around the region,” he said.

A check on the service revealed that the WiFi plans range from RM9 to RM58, with the most basic plan capped at 10MB. There’s also a top-of-the-line 200MB plan, which is best for streaming.

Riad said more than 30 per cent of its passengers have accessed the AirAsia WiFi services and the figure is expected to hit 50 per cent soon.

Knowing AirAsia, Riad was also quick to point out that incorporating a lot of its services in the AirAsia WiFi ecosystem would also help them cut costs via fuel saving.

“Once the aircraft is WiFi-enabled the in-flight magazine (hardcopy) should not be there. It is fuel-saving,” he said, adding that although the hardcopy uses some of the lightest paper material available, going 100 per cent digital would save kilos for every fleet.

Hence, WiFi is crucial for AirAsia’s business, he said, noting “it is part and parcel of embracing technology”.

Riad, however, said the portion of WiFi contribution now to its overall ancillary income is negligible.

“But the growth potential is phenomenal because once all the aircraft have the service, people start using dependent on the needs of that day. I am sure you can get business out of it, directly and indirectly, especially when passengers browse and make a purchase via OURSHOP,” he said.

However, for the service to have a bigger impact on its ancillary income, Riad said it has to remain attractive, noting the company is constantly on the lookout for more content providers.

A recent survey by the International Air Transport Association (IATA), which represents some 290 airlines comprising 82 per cent of global air traffic, revealed that some 53 per cent of surveyed passengers found WiFi important to have.

The 2019 Global Passenger Survey was based on 10,877 responses from passengers across 166 countries.

“With the availability of WiFi connectivity continuing to have a direct impact on the overall travel experience, adopting the latest onboard WiFi technology continues to be an effective way for airlines to distinguish their product offering,” said the association.

Besides WiFi, Riad said there is also a huge potential to increase ancillary income through its cargo business Teleport, which is the second-largest cargo airline group in Southeast Asia by capacity after Singapore Airlines Cargo as of July 2019, according to the Centre for Aviation.

“We’re currently utilising only approximately 15 per cent of the available belly space for cargo, in which approximately 40 per cent of our revenues are generated from connections through our network,” he said.

“We have invested in technology, with the goal to deliver the same day as standard anywhere within Southeast Asia. Airports are at the heart of this ability to do so,” he noted.

“That (small parcel business) is where the margins are. The e-commerce business is real,” he said. – Bernama

Tokyo stocks open flat ahead of key US data