Home Business AirAsia to raise up to RM1.024 bln from proposed rights issue 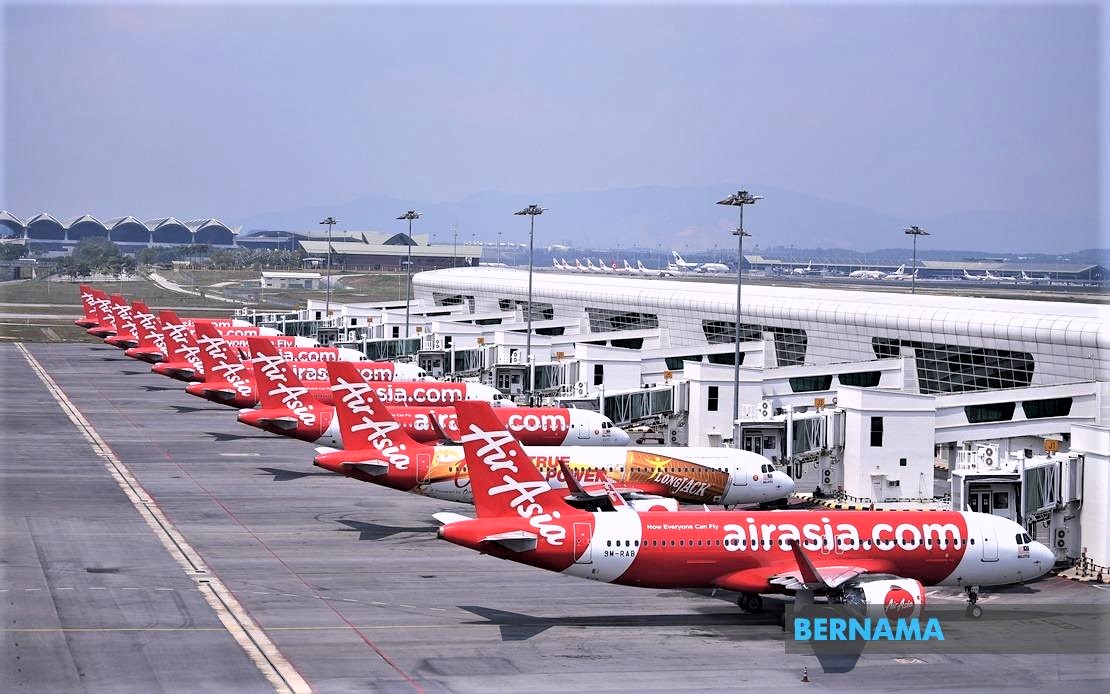 KUALA LUMPUR: Budget airline, AirAsia Group Bhd (AAGB) has proposed to undertake a renounceable rights issue of up to RM1.024 billion in nominal value of seven-year redeemable convertible unsecured Islamic debt securities with a nominal value of RM0.75 each (RCUIDS) on the basis of two RCUIDS with one free detachable warrant for every six ordinary shares held.

The exercise is expected to raise gross proceeds of between RM615.9 million and RM1.024 billion, it said in a filing to Bursa Malaysia today.

AAGB said the proceeds would be utilised, among others, for fuel hedging settlement; aircraft lease and maintenance payments; general working capital; and for AirAsia Digital Sdn Bhd’s business units.

“The proposed rights issue is undertaken in response to a series of unexpected events outside the Group’s control, primarily attributed to the outbreak of the global Covid-19 pandemic which has created significant challenges for the airline industry.

“Travel restrictions imposed by various governments across the globe have led to significantly reduced inbound and outbound passenger traffic for the Group and uncertainty over the Group’s future prospects and operations,” it said.

The RCUIDS provides an opportunity to the Entitled Shareholders to subscribe to unsecured equity-linked debt securities with an attractive profit rate of 8.0 per cent per annum.

AAGB said the proposed rights issue would serve as an interim measure to address its near-term cash flow requirements, whilst the company continues to explore other available options and/or corporate proposals to improve the Group’s financial performance in the longer term. – Bernama